In-game betting coming to MLB broadcasts sooner than we think 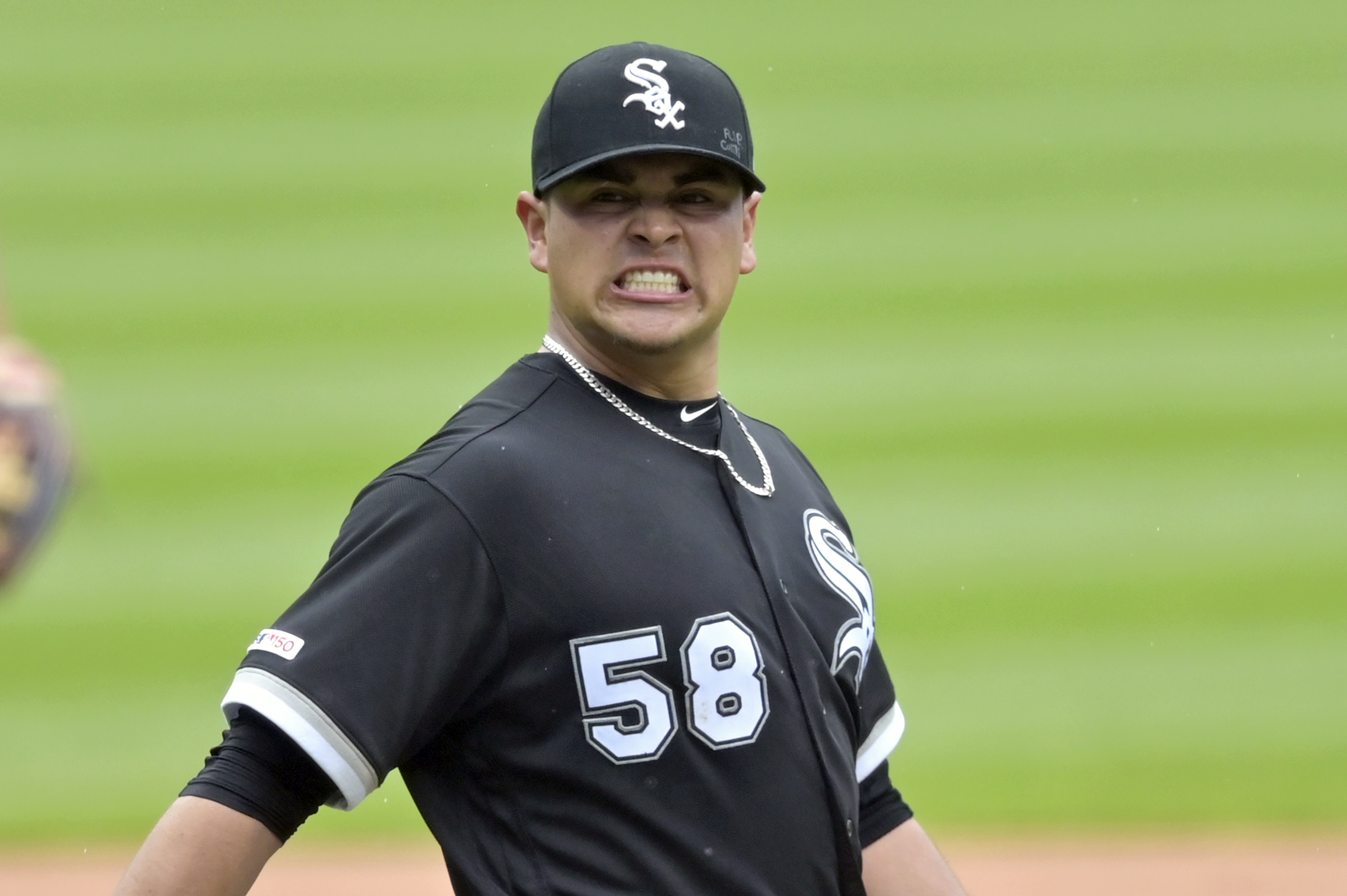 In-game betting coming to MLB broadcasts sooner than we think

Imagine watching a baseball game, with a smartphone in your hand, and the opportunity to bet on if the next pitch will be a ball or a strike, or if it will be hit into play.

As crazy as this sounds, these options are coming — in the near future.

Bettors overseas already have these types of options for sports such as soccer, cricket and rugby, and they could soon be available in the United States as well, now that eight states have legal betting.

Sinclair Broadcast Group recently acquired a number of RSNs (regional sports networks) from Disney, and CEO Chris Ripley is already toying with the idea of in-game betting during baseball games, as he outlined in this Yahoo Sports article. It reads:

Ripley also plans to eventually allow viewers to place bets right from their screens during live games, similar to how fans can wager in Europe now.

“If you’re interested in gaming, we’re going to add on extra stats, the ability to do prop bets in the game, pitch by pitch, play by play,” he said. “You can play along and wager while you watch.”

It appears as if Sinclair Broadcast Group had already planned to introduce gambling before acquiring the RSNs. Sports betting does increase engagement from fans, so we see where they’re coming from.