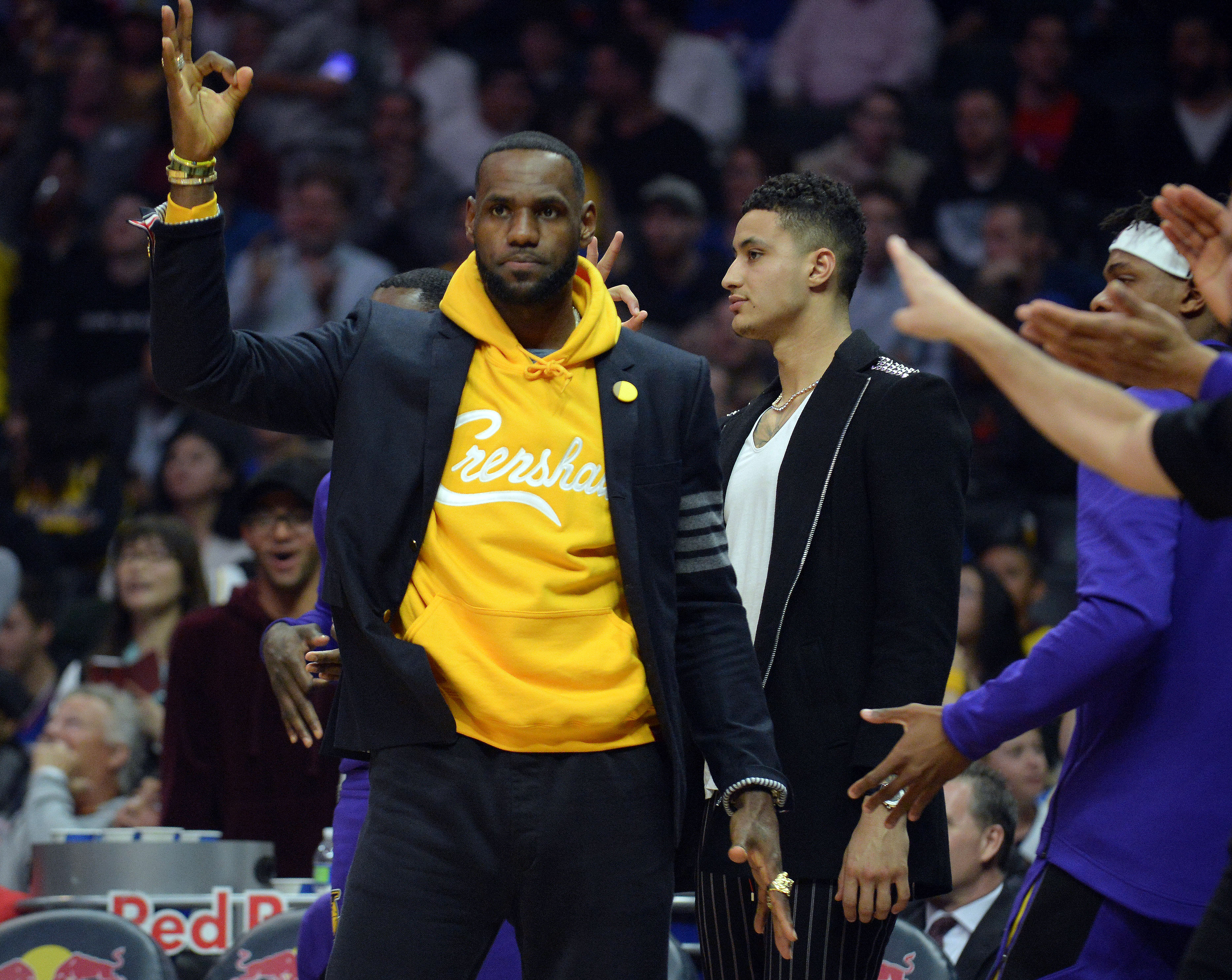 The NBA has rules in place to protect against collusion, but apparently those don’t apply to LeBron James.

Everyone knows how his signing with the Lakers went down, with him speaking to the team well before free agency began. That was a done deal shortly after the Cavs got swept by the Warriors in the 2018 NBA Finals.

And apparently, LeBron is already doing some recruiting, even with the NBA season still going on. Stephen A. Smith reported that James visited with Kawhi Leonard during the Sixers-Raptors playoff series in Philadelphia, essentially to attempt to recruit him.

“He feels very wronged by the Lakers. When you look at LAL right now you got alot to be concerned about…I heard a few days ago when Raptors were in Philly that LeBron was there & he was seen talking to Kawhi. He’s is recruiting.“ pic.twitter.com/zxbhN9KbjR

Many are assuming that LeBron is attempting to recruit Kawhi to the Lakers, but look at what happened with him joining Dwyane Wade on the Heat, how that went down. Maybe LBJ is planning to join Leonard elsewhere, such as the Clippers or Nets. This summer figures to be extremely interesting.