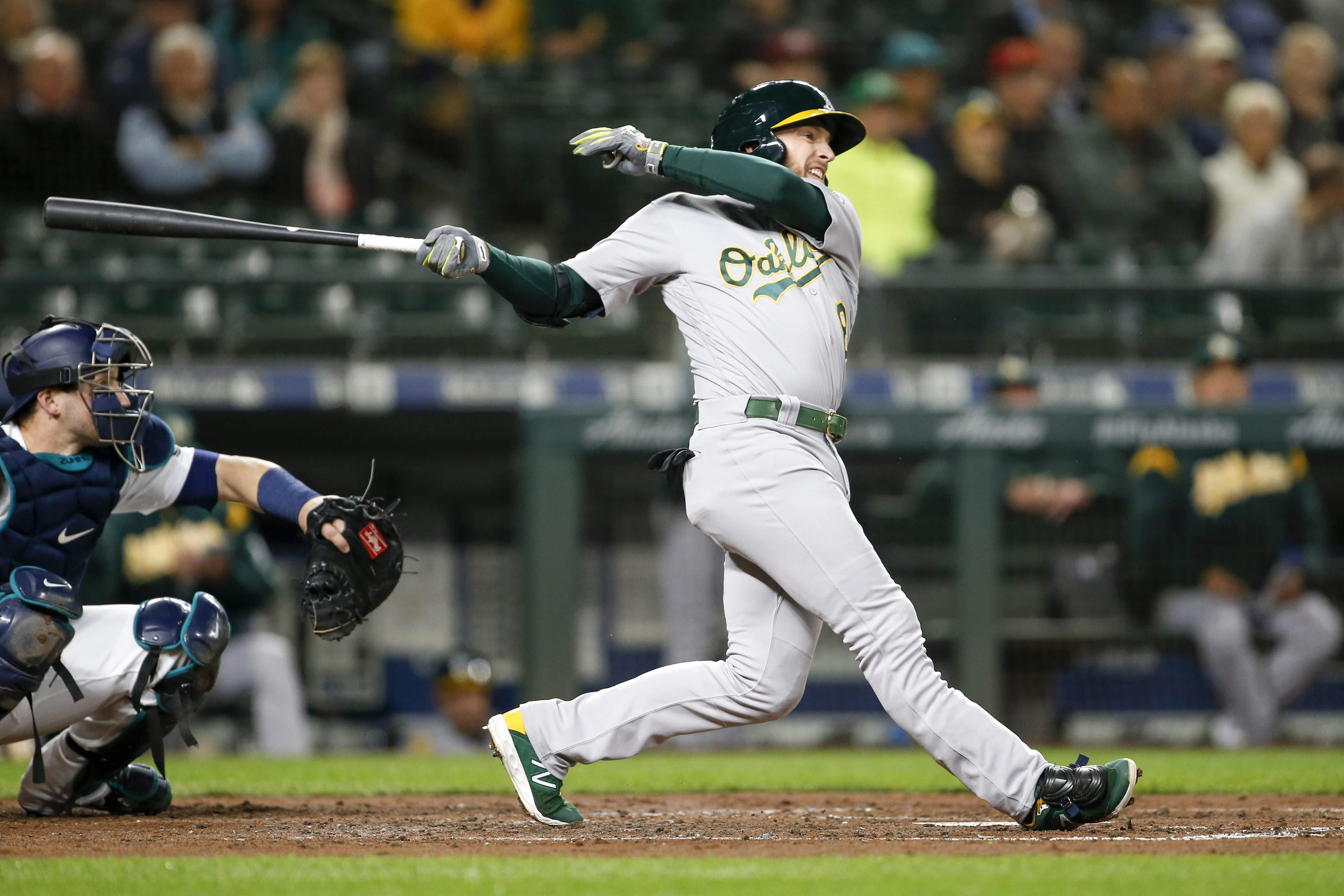 There had been a lot of buzz that the New York Mets would get Jed Lowrie back from the disabled list tomorrow for their brief home stand against the Miami Marlins. Lowrie, who signed a two year deal worth $20 million over the winter, hasn’t played a game for the Mets since injuring his knee at the beginning of spring training. The Mets currently have Lowrie out on a rehab assignment, but they appear to be reconsidering their plans to activate Lowrie tomorrow, Mike Puma of the New York Post reports.

Even though the Mets are slumping offensively right now, there is reason to believe that Lowrie may not be ready to help just yet. Here’s more context from Puma.

Lowrie is 2-for-23 on his minor league rehab assignment, so maybe additional at-bats for Syracuse wouldn't hurt. But team is still discussing whether or not to activate him for this weekend.

The Mets had a similar situation play out with Todd Frazier, who missed nearly all of spring training with an oblique strain before being activated after a rehab assignment. Frazier is currently hitting .143 with two homers and seven RBI’s on the year, and there’s no doubt that the lack of spring training has impacted his ability to perform.

Since there are still rehab days on the clock, the Mets could afford to let Lowrie get a few more at bats in the minors to help him get ready for a big league starting role. Lowrie is expected to supplant both Frazier and J.D. Davis at third base, but this helps them kick the can down the road for a couple of days in terms of a roster move. Frazier reportedly isn’t going anywhere, so the Mets would have to pick between Davis, Keon Broxton, or Adeiny Hechavarria as guys to either demote or designate for assignment to clear a roster spot for Lowrie.

The Mets did make one roster move earlier today, placing Steven Matz on the injured list to add Dominic Smith back to the active roster. Matz’s IL stint is dated back to May 5, so the Mets are hoping he will be ready to rejoin the rotation next Thursday.