Robbed Of All Sanity 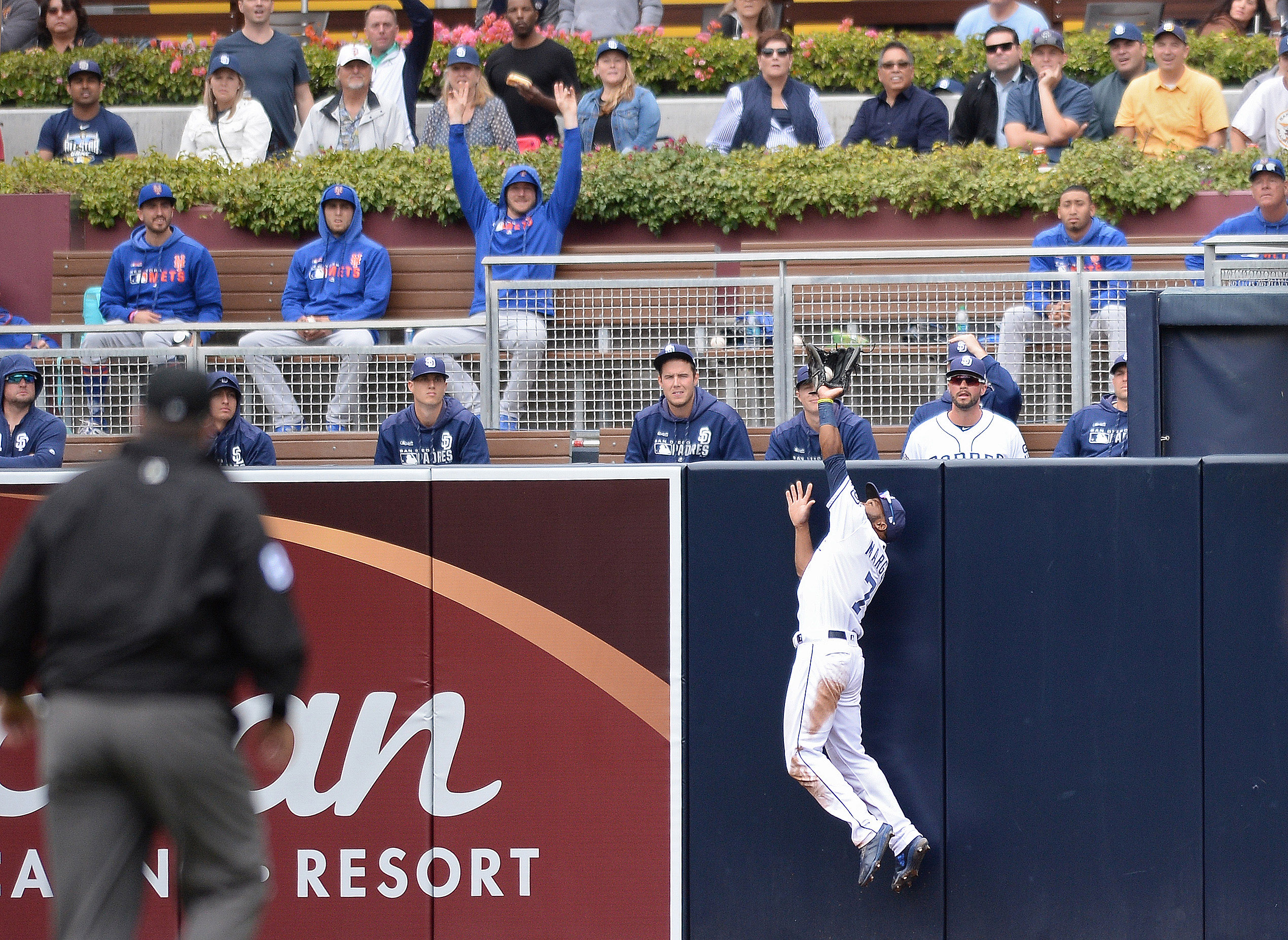 Robbed Of All Sanity

No, really. That was great.

The Mets spoiled the much-anticipated debut of Wilmer Font by scoring two runs in the first two innings of the game and then deciding “eh, that should be enough … siesta!” Tomas Nido’s solo blast to center field was the last hurrah for the Mets as the Padres crept back into the game against Font, then winning the game on not only a Hunter Renfroe solo home run against Tyler Bashlor, but a strike zone crafted by Rob Davis in the ninth which was the size of Los Angeles against Michael Conforto. Meanwhile, Chris Flexen got the jewelry box sized strike zone in Milwaukee. Can we get the robot umps here quickly?

To be fair to the offense, Manny Margot crushed the Mets’ spirits as he normally does. He robbed Pete Alonso of a home run in the sixth which I’m sure made SNY activate “Paddack Cam”. But the key play came in the seventh when Margot robbed Brandon Nimmo of a home run but the ball came out of his glove in the field of play. Conforto saw the ball in the glove and went back to second before seeing the ball drop. He could only get to third base and that’s where he stayed as Gerardo Reyes came in and threw strikes 1, 2, and three to Nido, and 4. 5, and six to pinch hitter Todd Frazier. One slider in the bunch, and the rest were four seamers. In Reyes’ only other big league appearance he got bombed in his one inning of work. Of course the Mets make him look like Pedro Martinez his his five outs of work.

Font didn’t look half bad. The bullpen wasn’t really the problem but I hope Font is stretched out to more than four innings as he pitched on Wednesday. He’s huge, has decent breaking stuff, and as I’ve said it doesn’t matter if Font is spectacular or not. I’d settle for halfway decent as long as he can eat up some innings. If Mickey is going to keep pulling him after four innings, then what’s the point?

Also, back in my day the Mets got their horrible west coast road trips concentrated into two road trips. Now with this unbalanced schedule, the Mets are practically on the west coast every other trip, which stinks because they can’t win at Petco, you know the Dodgers will murder them, and the Giants series in Oracle will feature two 23-inning games, both of them lost as Juan Lagares will be forced to pitch 14 of those 46 innings. And since the rest of the road trips will be affected, that’s 3-42 right there. In all seriousness, I’m glad not to see Petco again for another season.

The Mets return home for a three game homestand against the Marlins. If this isn’t the equivalent of three spirited scrimmages against the local college team, then the Mets will be in serious, serious trouble. Only this team can make a three game series with the Marlins the key to human survival. I just hope none of the Marlins complain about Alonso’s rookie of the month award.