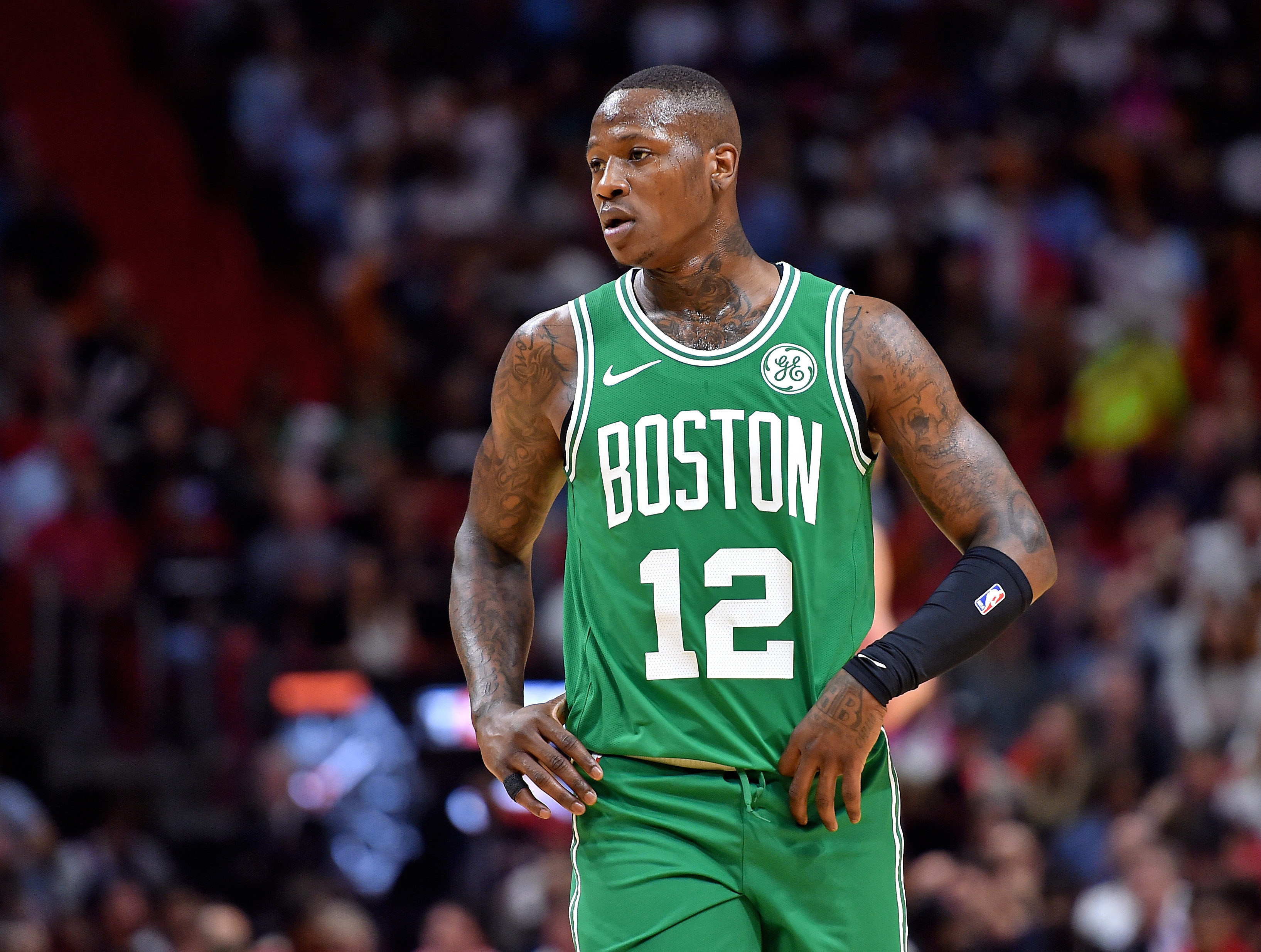 The Boston Celtics, like the Los Angeles Lakers, are dealing with a lot of dysfunction right now, which will make for an interesting summer.

Boston could sport a completely new backcourt next season, with both Kyrie Irving and Terry Rozier possibly leaving in free agency. Irving is coming off a few abysmal performances, and given his body language, it sure looks like he doesn’t want to remain in Boston any longer.

But Irving didn’t say much about his impending free agency after the game, declining to give a response to the questions for reporters. As for Rozier, well, he took a different approach. Check out what he had to say.

Terry Rozier to @YahooSports: "I don't give a f**k what nobody say, I sacrificed the most out of anybody."

That pretty much says it all. Rozier is likely going to test the free-agent market in July.