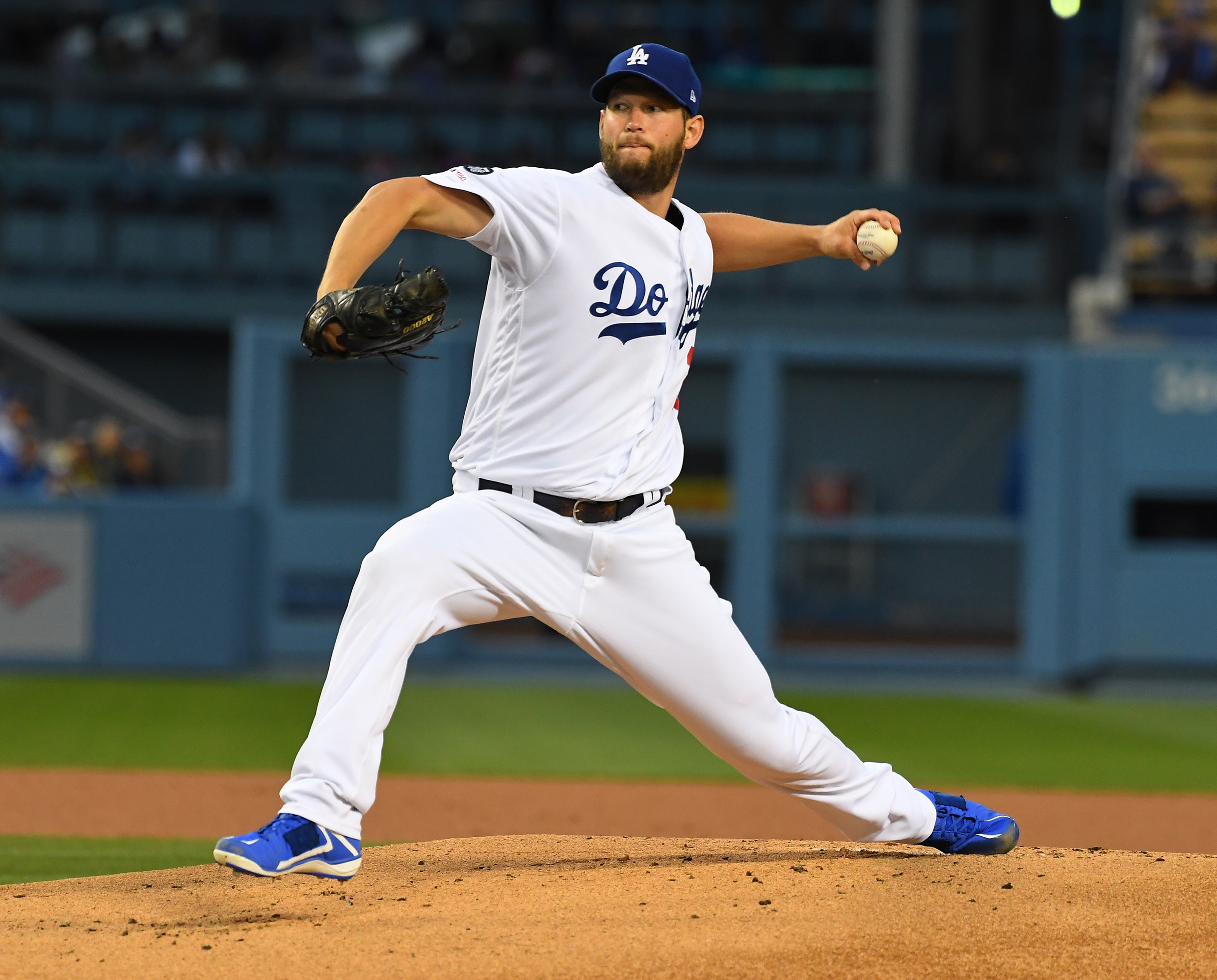 The Braves and Dodgers squared off in LA on Wednesday night, and when Swanson took too long getting ready for an at-bat, Kershaw was not having it — especially in front of the home crowd.

Swanson stepped out of the box for quite a long time at one point, clearly taking his time, which led to a frustrated Kershaw stepping off the mound, then saying the following:

Clayton Kershaw Really Hates Dansby Swanson taking forever to get in the box. 😡

And then he put Swanson to sleep with this nasty curve ball — his patented strikeout pitch.

Kershaw's next pitch to Swanson (so you know how it ended). pic.twitter.com/6tE1EbiU1m