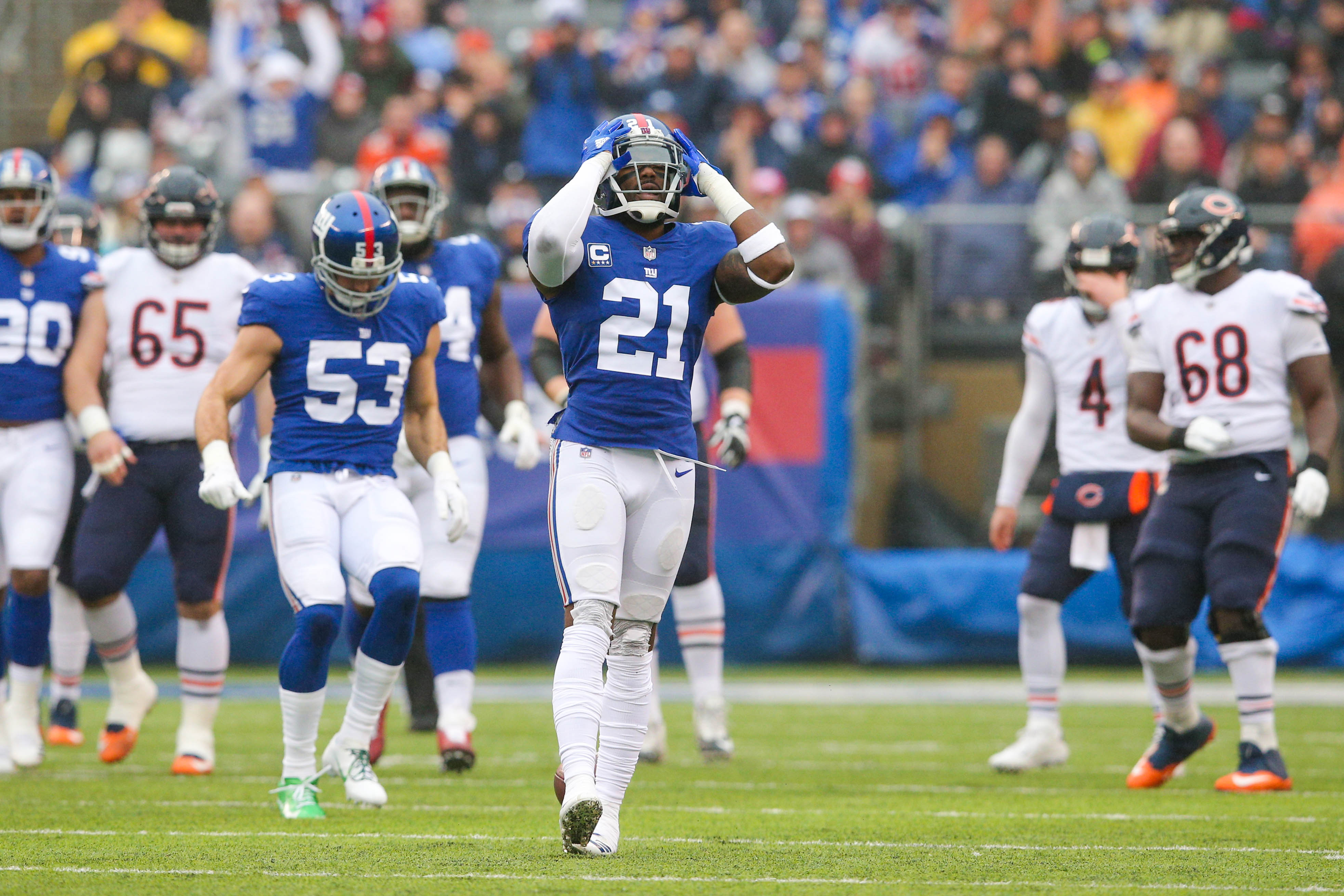 Former Giants safety Landon Collins is now a member of the Redskins, and it didn’t take him long to air some dirty laundry involving his former team.

Collins remained quiet about the Odell Beckham Jr. situation when he was rocking the Big Blue uniform, but he’s already sharing what he believe really happened behind closed doors.

He relayed his thoughts in an interview with NJ.com, and opened up about exactly what happened — indicating that the Giants players loved OBJ, but the front office felt like he was an issue from the getgo.

“We loved him,” Collins said of his teammates. “Odell is my brother. He is not that kind of guy, or what people think he is about or what the organization did. I don’t know why.”

Interesting. That does make the chain of events make more sense, so we tend to believe what Collins is selling.