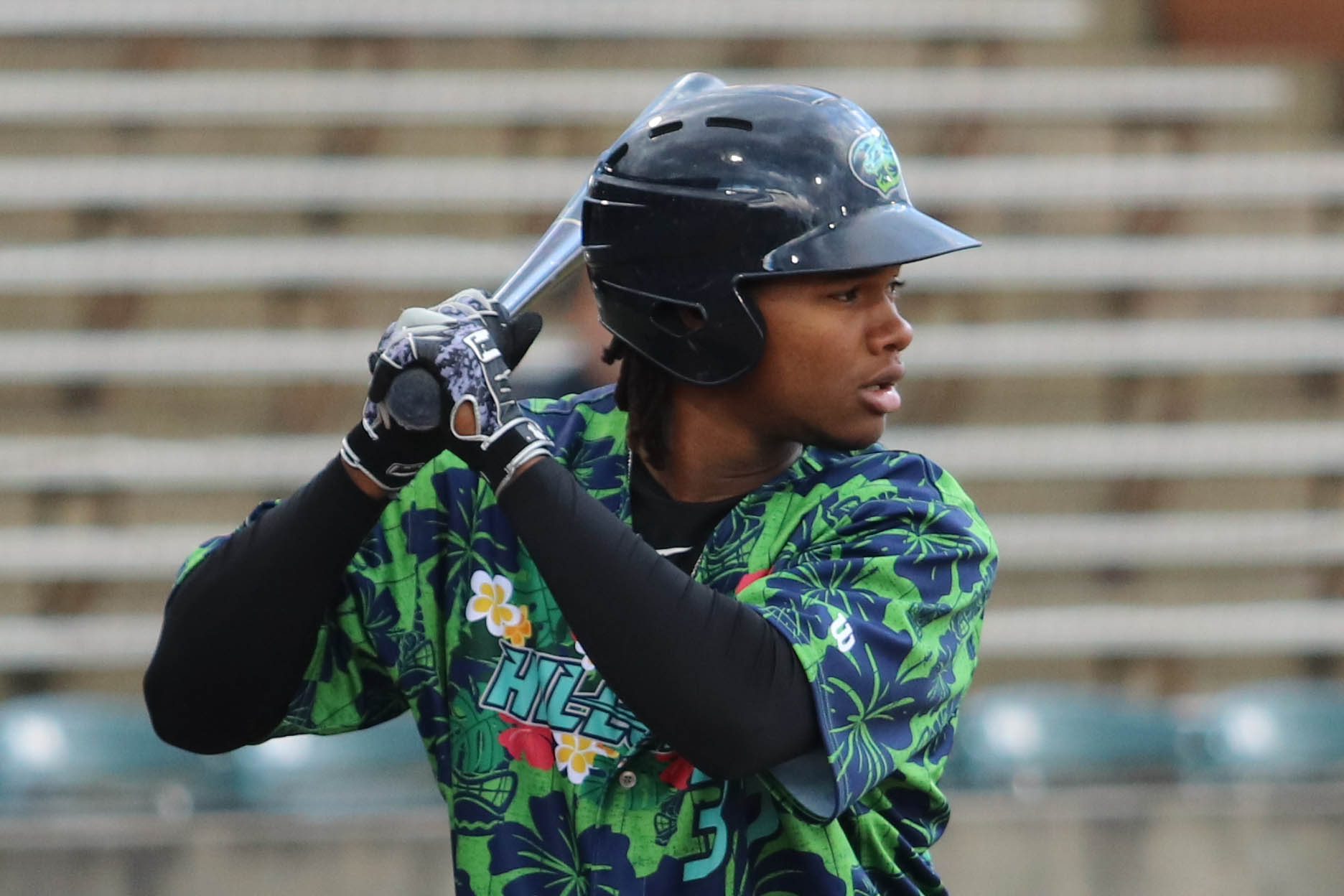 The Hillcats were able to split the four game set with Fayetteville where all were decided by two runs or less. The fact that they were low scoring contests shows how well the pitching staff did in the series even with the total number of hits that were given up.  Lynchburg’s overall record now stands at 15-13 on the season as they continue to struggle offensively that has hindered their successes all year long. Another part of the game that has affected their ability to win games has been  defensive blunders as they commit at least one error in a majority of their games as of late. That is specifically one area they vastly need to improve on moving forward, and hope the offense is able to produce at a much more significant rate. Next, on the schedule for Lynchburg brings them back home to host the Frederick Keys in a two game set where the second game was postponed due to inclement weather. The first contest was also rain shortened, but the Hillcats were blanked 5-0 and only were able to get two hits. The offense again was virtually nonexistent, and luckily as a new series began versus Winston-Salem the bats were brought alive as well.

Their 10-6 blowout of the Dash on May 7th is a step in the right direction with several players contributing to the win. They were 8-15 with runners in scoring position and as a team they hit five doubles which is a game high for the team. The next night however, despite the loss 9-8 which was a walk-off victory for Winston-Salem but for the first time this year Lynchburg had consecutive games with ten hits or more. Going into the weekend features the Hillcats and the Salem Sox as both clubs attempt to get back to .500 baseball. Game 1 of the series was a close fair as both sides were held scoreless until the bottom of the seventh inning where Lynchburg pushed across a run and that would prove to be the game winner 1-0. Game two was rained out and would be apart of a day/night doubleheader on Sunday May 12th. The weather puts a damper in today as well because the rain cancels both games today as well. The home-stand continues Monday night when Lynchburg welcome the Carolina Mudcats into town.

Oscar Gonzalez has been the most consistent hitter in the Hillcats’ lineup as he produces the most in big spots for the team. He leads the club in several statistical categories including batting average, and RBI. Right now his average checks in at .365 entering play on May 10th along with twenty-seven RBI and two home runs to pad his  offensive resume thus far. He also has seven doubles on the year which shows that although power is a good trait to have as a hitter, batting for contact is extremely important as well especially if it helps score runs at a consistent level. It is for those reasons why Oscar Gonzalez is this week’s hottest player at the plate.