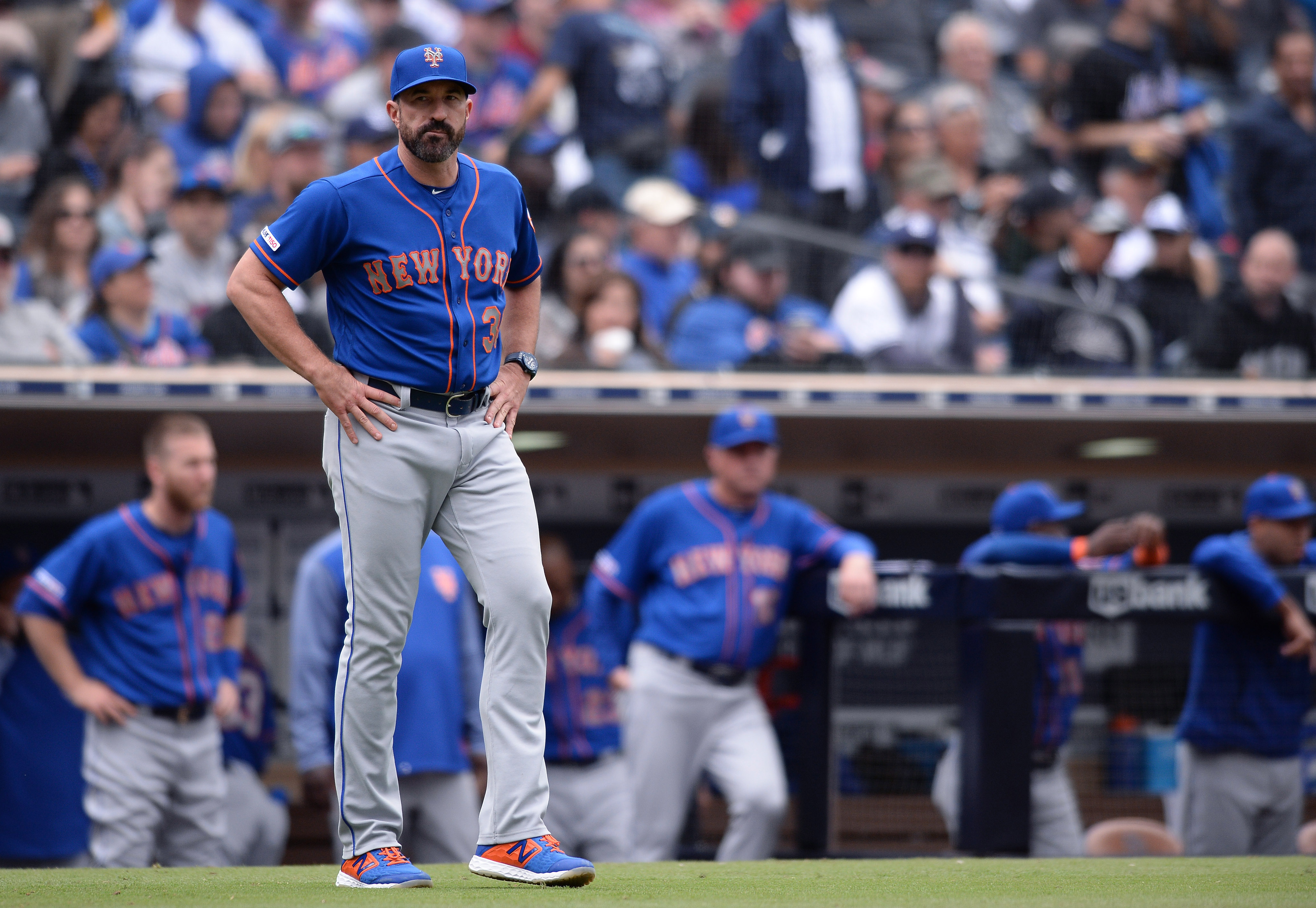 When Brodie Van Wagenen told the assembled media that he wanted the league to “come get us”, he surely wasn’t anticipating that the New York Mets would find themselves under .500 on May 10. That is exactly what has happened, however, as the Mets have gone just 12-19 since the first week of April to fall into third place in the National League East. A hard schedule has played a role in the Mets’ struggles, but that is going to change quickly, meaning the Mets need to take advantage in order to salvage their season.

The Mets’ 16 games come against teams with losing records, beginning with this weekend’s three game home stand against the last place Miami Marlins. Following the brief home stay, the Mets are back on the road for six games against the struggling Washington Nationals and Marlins before returning home for seven against the Nationals and Detroit Tigers. With the NL proving to be very competitive, this will eat up a significant portion of the Mets’ games against teams with losing records, so they can’t afford to blow it.

With how well the Mets have been pitching, they have no excuse not to win every series, which should put them at 11-5 at minimum. If the Mets can go 11-5, they would be 28-25 entering Memorial Day, where they start a West Coast trip out to Los Angeles and Arizona, two more teams that have been hot to start the season. Finishing this stretch above .500 is almost imperative for the Mets since they have a lot of games still to go with the Atlanta Braves and Philadelphia Phillies, who are two of the strongest teams in the division this season.

This slate of 16 games could also be a referendum on manager Mickey Callaway’s future as well. The Mets have hinted publicly that they aren’t itching to make a change, but if they flop here Van Wagenen may be forced to re-assess his thinking. Jim Riggleman has experience taking over teams at mid-season before, including last year with Cincinnati, and if the Mets feel he can salvage the season they can’t let themselves fall into too deep of a hole. That’s why this stretch of baseball will make or break the 2019 Mets, either setting them up for a playoff push or another meaningless summer.