Odell Beckham Jr. explains what he meant with Browns are 'new Patriots' comments 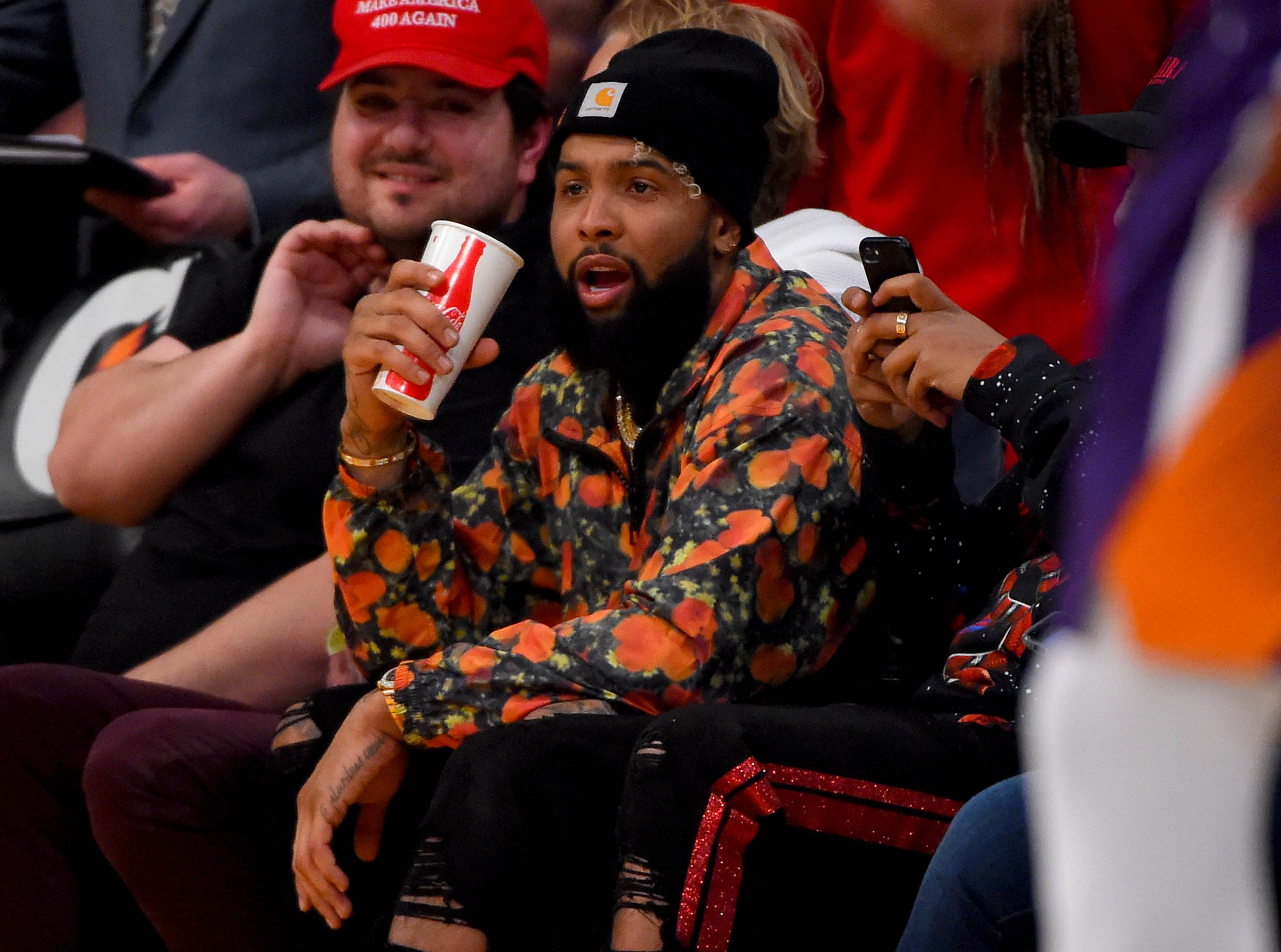 Odell Beckham Jr. explains what he meant with Browns are 'new Patriots' comments

The Browns are experiencing a major culture shift, which was apparent from the team’s body language and play on the field last season. And the team’s biggest offseason acquisition is already buying into what they’re selling.

Odell Beckhham Jr. recently made headlines when he came out and said the Browns could become the “new Patriots,” so now he’s felt compelled to explain exactly what he meant by that. OBJ took to Instagram to explain these comments.

“Just to clarify, I will always aspire to be great. I haven’t reached that point in the NFL but that’s what we all chase and I’m going to continue to work to help the Browns become great.”

“Never meant the Browns are the new Patriots or going to be the new Patriots. I just have great respect for what they’ve done but definitely recognize the work that has to be done to get there.”

Beckham knows that it’s not wise to poke the bear known as the Patriots, so he made sure to backtrack a bit. Smart.