Your Morning Dump... Where the Celtics flipped a switch, and then blew a fuse 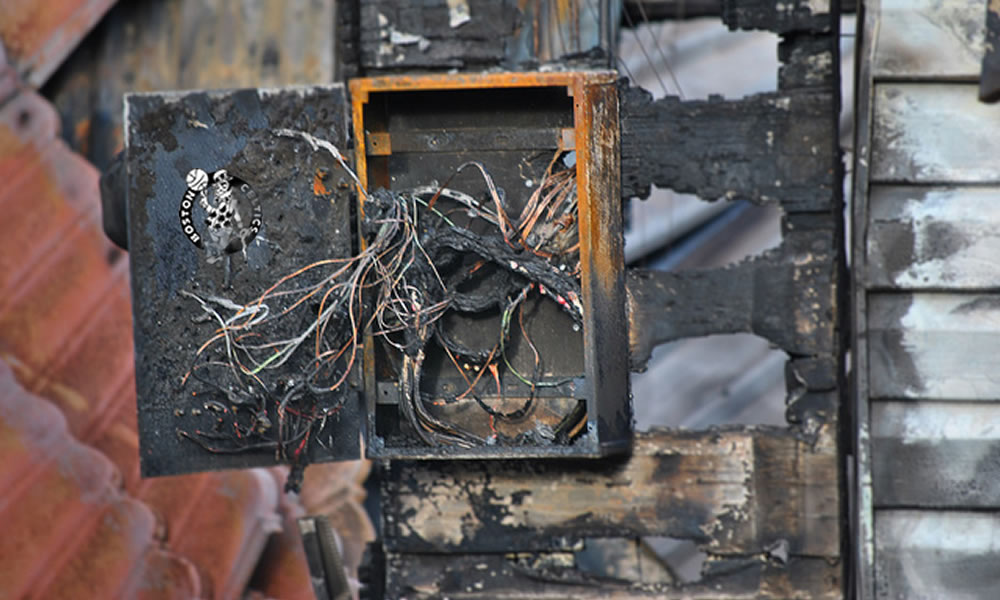 Your Morning Dump... Where the Celtics flipped a switch, and then blew a fuse

To Elizabeth it appeared, that had her family made an agreement to expose themselves as much as they could during the evening, it would have been impossible for them to play their parts with more spirit, or finer success

I come to bury this Celtics season, not to praise it.

The Celtics ended their 2019 season by putting on a show that, if it had been planned to demonstrate everything that was wrong with them, could not have been better scripted.

Irving, time and time again, told people that he was the reason Boston would be fine in the playoffs, and he couldn’t make it happen.

There is a lot of time for this to blow over for Irving, and he can spend the summer preparing his body and mind for another basketball season. By the time it begins, a lot of these overly harsh takes will fall by the wayside.

As one would expect, the focus, in the aftermath of the Celtics’ ’83-esque meltdown in Milwaukee has been on Kyrie Irving. It was Irving, after all, who as John points out in the article above, invited that spotlight.

But I’m here to tell you that this embarrassment of a season and this thorough no-show against Milwaukee cannot possibly be laid solely–or perhaps even primarily–at the feet of Kyrie Irving.

A performance as comprehensively pathetic as the Celtics’ four-game skid against the Bucks–where their cumulative margin of defeat was a whopping 61 points–is a team effort.

And yeah, the talking heads can hang all of the blame on Kyrie, and Stevens can blame himself, but this team, from August onward, has had a serious attitude problem.

Then they blew away Milwaukee in the first game of the series, and I thought, ‘ah, this is the Celtics team we wanted to see all season long–tough, talented, and willing to put in the effort required to win.’

And then the next four games happened.

The Celtics spent the last month of the season playing at a 33 win pace and telling themselves that this was not who they really were.

Well, it turns out it was.

They told themselves that they could ‘flip a switch’.

They–and by they, I mean the whole damn team from Kyrie on down–walked into this season acting like the only thing up for debate was how many games it would take them to win the Finals.

Sure, you can blame Kyrie, but Kyrie ain’t the guy that told the world back in AUGUST that the Celtics were going to make the Finals.

Kyrie ain’t the guy who told Rachel Nichols in FEBRUARY that the team was going to win the Finals.

This is a young team, and while the chips were down from 2016 to 2018, they played with surprising maturity.

But once the good times got here, these young’uns displayed a damaging and ultimately fatal lack of maturity.

Guys we thought had sense said stupid things that put targets on their backs.

There’s Terry Rozier, who, in a contract year, apparently was so miffed about backing up Kyrie-flipping-Irving that he let it basically wreck his next contract and that petulance and lack of discipline is going to cost him millions of dollars over his career.

I’ve speculated that the departure of Waltah to Evansville was an overlooked aspect of the Celtics’ failure to carryover last season’s discipline into this season. The C’s coaching staff doesn’t have anyone on it with NBA experience, and with Micah Shrewsberry returning to Purdue, there’s an opening for an ex-player to essentially ride herd on these guys, which is something that I think was sorely lacking during the season.

Mind you, I think it’s absolutely ridiculous that a bunch of guys in their twenties–grown men, after all–need to have someone chewing their asses on a regular basis just to get them to act in what is obviously their own best interests.

But that’s where we’re at.

A team with more talent than any other in the Eastern Conference just got bounced in the second round in a thoroughly embarrassing fashion because that team–not just one player, but the team as a whole–didn’t have the sense to play the right way.

A team that spent a significant portion of the season acting like they could win games by stepping onto the court and dazzling opponents with their names and jerseys blew away the Bucks in the first game of the series and then, apparently, figured that their work was done.

I have not seen a more self-sparing and underperforming Celtics team in years. I mean, this takes me back to the ugly days of the early 2000s.

This team, apart from a few stretches in the middle of the season, was utterly unwilling to put in the work required to justify their reputation.

But, being–alas–something of an optimist as far as this team’s concerned, I hope that this eight month long embarrassment will serve as an object lesson to everyone on the team except Al Horford and Marcus Smart: Winning is hard.

In a way it’s better for this team to be thoroughly, publicly, and profoundly exposed, as they were in the Milwaukee series.

If any of these guys excused their lazy, sloppy, undisciplined, selfish play during the regular season by saying, “we’ll be better in the playoffs,” well, they just had conclusive evidence presented to them that the bad habits they spent seven months acquiring could not be discarded just because they were now in The Playoffs.

Don’t let the chatter blind you–a season this bad and a performance this pathetic was a team effort.