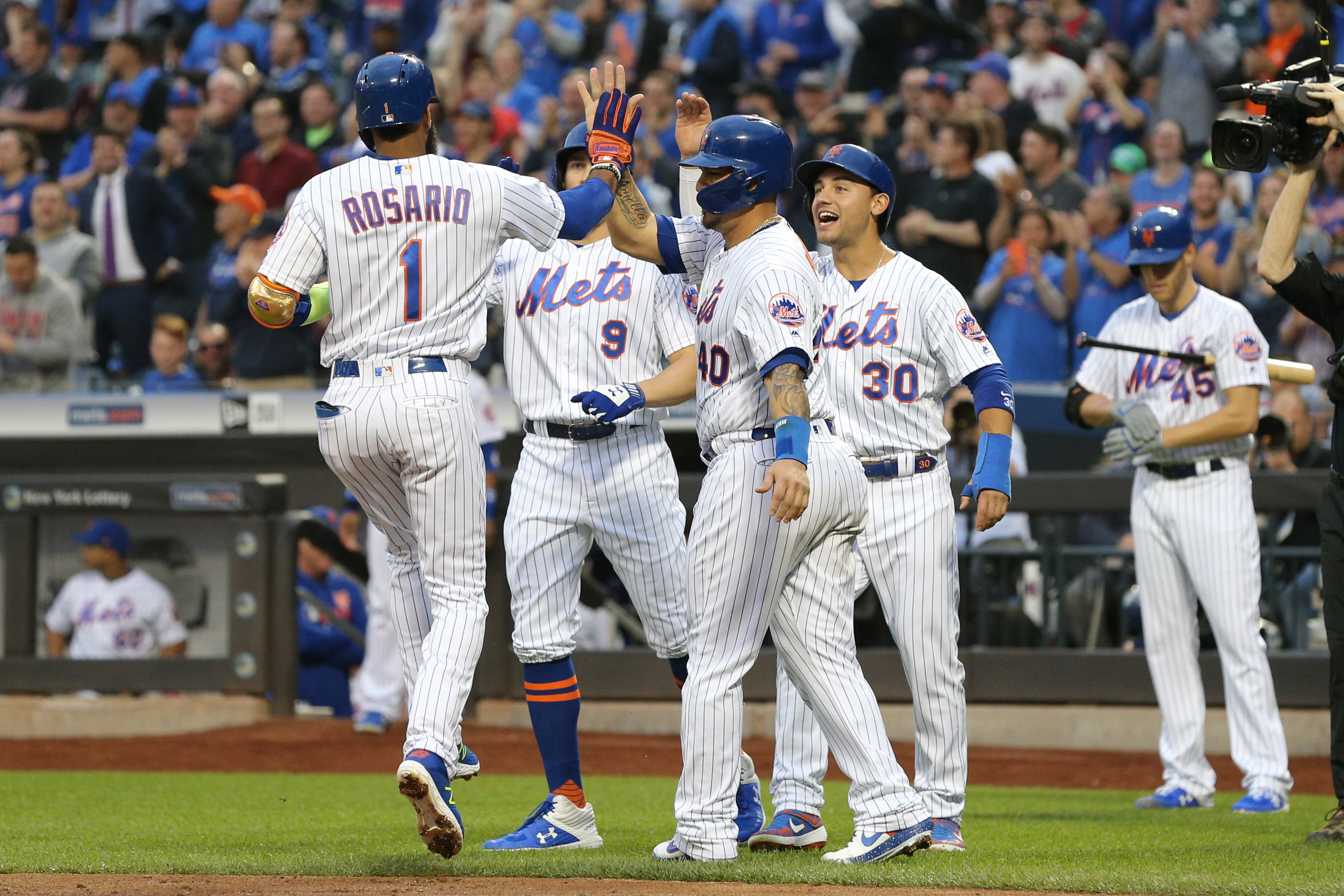 The New York Mets (18-20) felt the need to hold a 90 minute meeting prior to last night’s game with the Miami Marlins (10-28). COO Jeff Wilpon, GM Brodie Van Wagenen, and manager Mickey Callaway met to discuss the problems the Mets were having and how the team needed to improve its play going forward. The meeting had immediate results as the Mets jumped out to an 8-0 lead in the first inning and cruised to an 11-2 win over the hapless Marlins. The Mets will look to build on that momentum and pick up another win over the Marlins tonight. First pitch for the middle game of this three game set is scheduled for 7:10 p.m. at Citi Field.

The Mets will send their ace, right hander Jacob deGrom (2-4, 3.60 ERA), to the mound tonight. deGrom pitched well in his last start, allowing two runs in seven innings against the San Diego Padres on Monday, but was stuck with a tough loss when he was out-dueled by Chris Paddack. The Marlins will counter with young righty Sandy Alcantara (1-3, 4.93 ERA). Alcantara was decent in his last outing, allowing three runs in five innings against the Chicago Cubs on Monday, but he didn’t factor in the decision. The Marlins did go on to win that game 6-5.