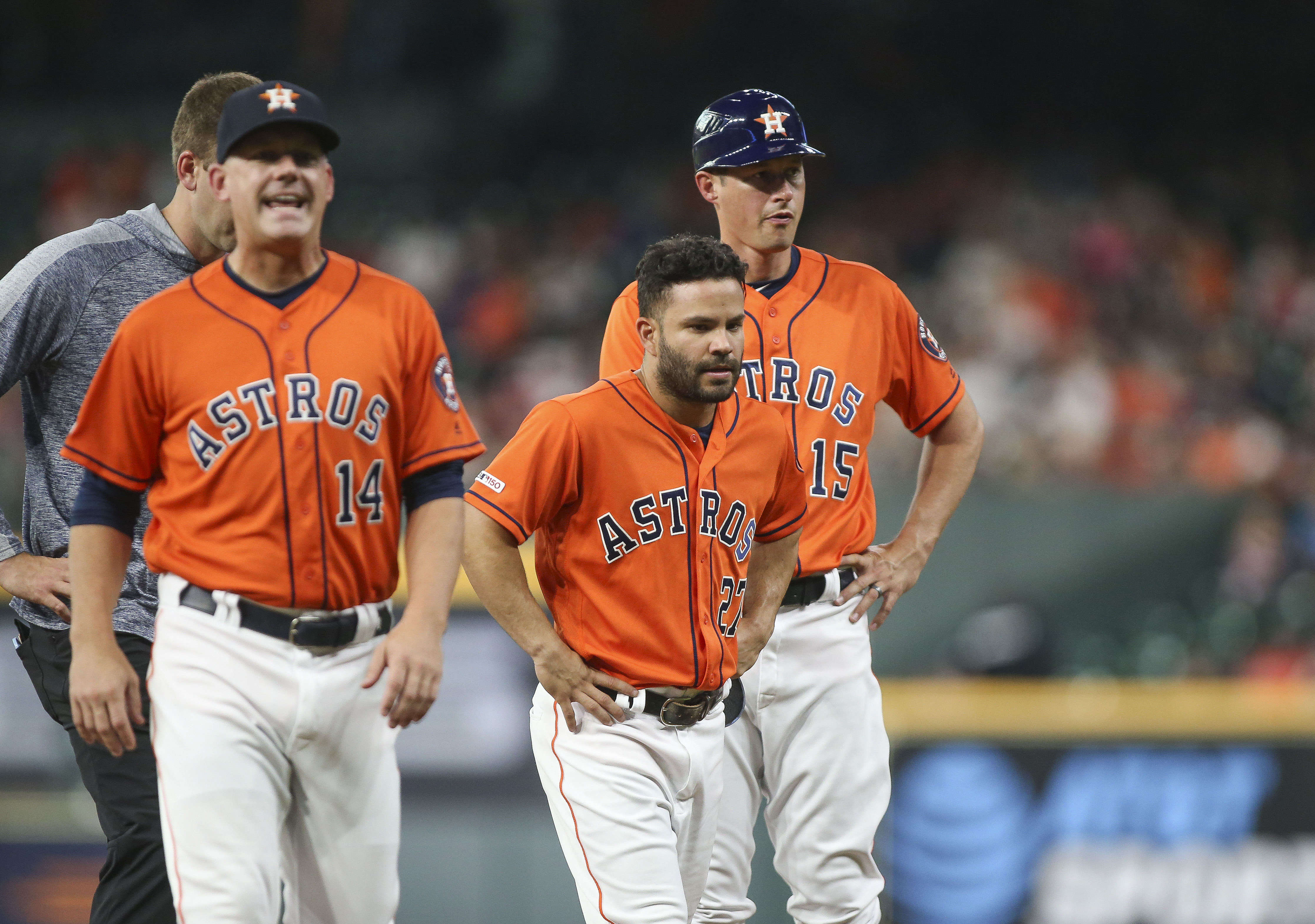 The Astros will be without their former MVP for an extended period of time. It was announced that Jose Altuve will be placed on the 10-day IL with a strained left hamstring.

Altuve suffered the injury this past Friday after a first-inning single against the Rangers’ Lance Lynn. Showing discomfort while on base, manager A.J. Hinch took him out of the game.

As a corresponding move, the Astros called up pitcher Corbin Martin. He will be making his major league debut on Sunday. Colin McHugh will be moving to the bullpen. Altuve is eligible to return to the active roster on May 20th. The Astros start a ten-game homestand during that time, the first series being against the White Sox.

This is a huge blow to the Astros, who have been on fire this season at 25-15. Until Altuve gets back, the Astros can rely on Aledmys Diaz, who they acquired this past offseason via trade from the St. Louis Cardinals. He recently hit a grand slam, showing his value right away for the team.

If the Astros can survive without Altuve, and he can come back stronger than before, there is a possibility that nothing will change within the league. As summer is about to begin, however, Altuve’s absence comes at the worst time.