Michael Porter Jr. plans to play in summer league after sitting out season 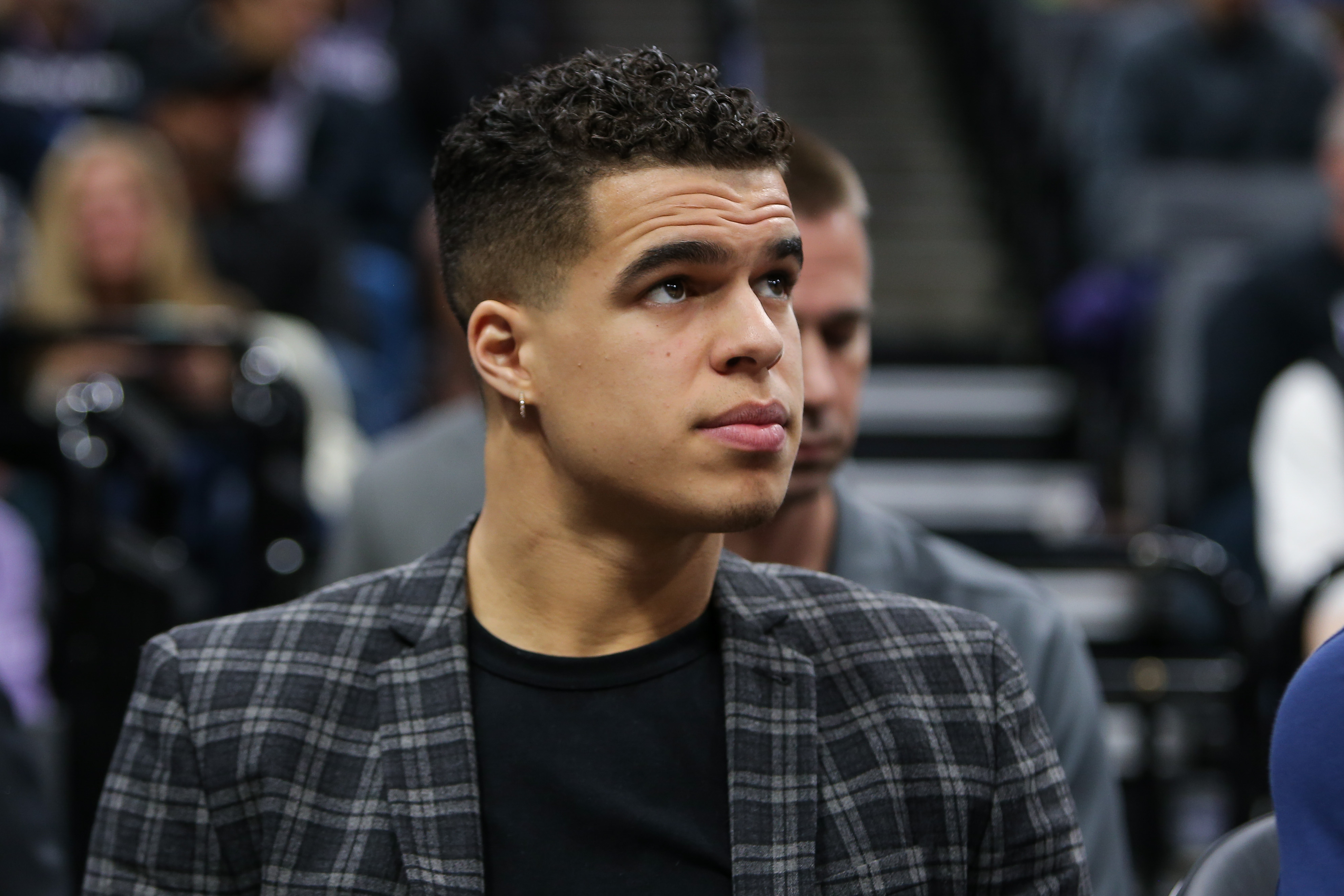 Michael Porter Jr. plans to play in summer league after sitting out season

The long-awaited NBA debut of Michael Porter Jr. could come as early as the summer if all goes to plan.

Last year’s 14th overall pick told reporters on Monday that he’s been cleared to play basketball again and plans to play in summer league after sitting out the entire 2018-19 season with a back injury.

Michael Porter Jr. says he’s been cleared to play and will join the #Nuggets in summer league. @CBSDenver pic.twitter.com/aCCZL041MP

Many considered Porter one of the top prospects before the start of the college basketball season last year, but he played only three games as a freshman at Missouri because of surgery to repair two herniated disks in his back. Had Porter been fully healthy, it’s highly unlikely he would have been there for the Nuggets with the 14th pick.

Porter making his NBA debut next season adds a ton of intrigue to what Denver could accomplish in 2019-20. The Nuggets were one game away from making it to the Western Conference Finals this season, and to add a talent of Porter’s caliber in the rotation makes them a serious threat to compete for the Conference title once again.