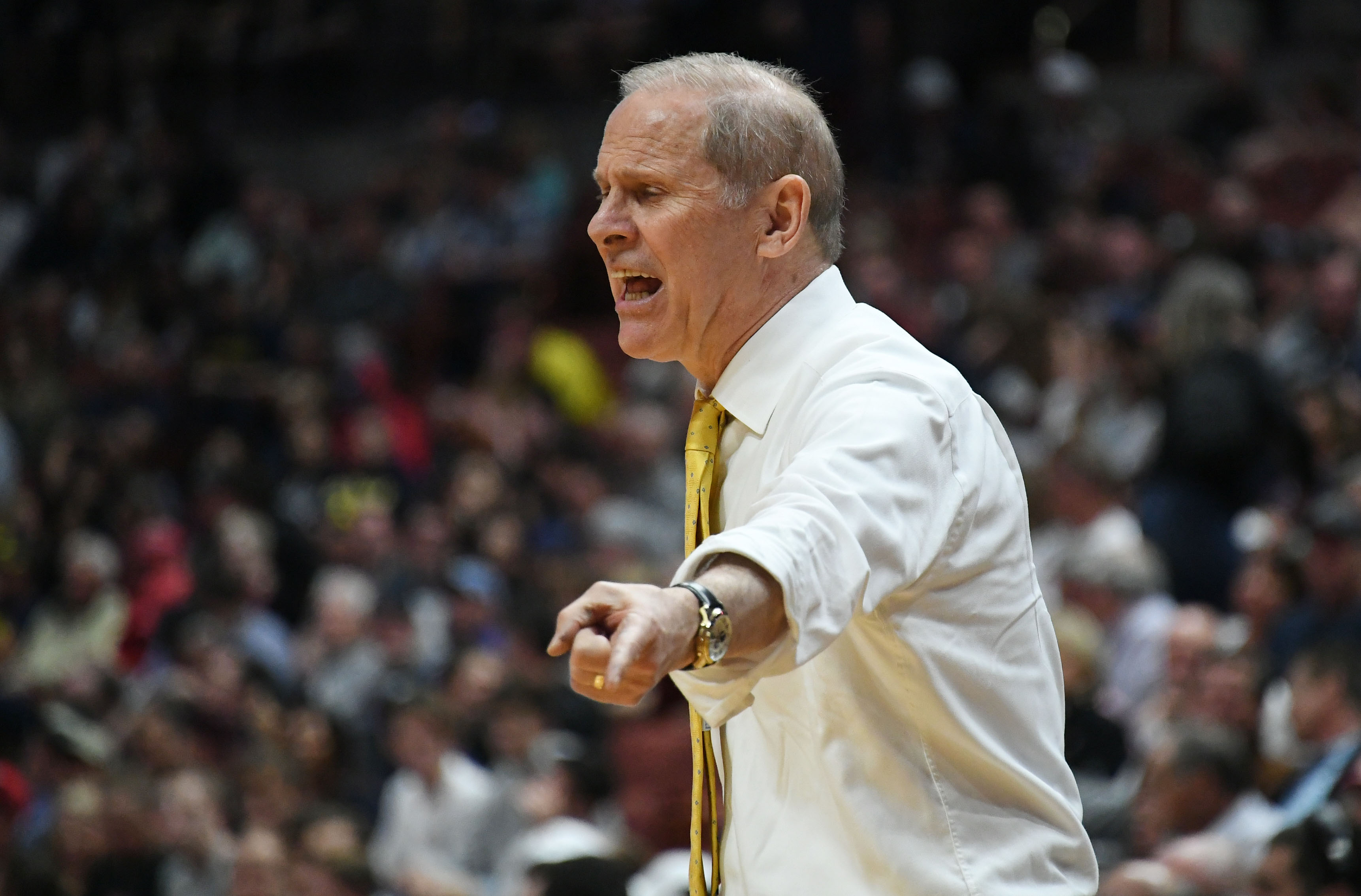 After more than a decade at Michigan, John Beilein is leaving the college ranks to coach in the NBA.

ESPN’s Adrian Wojnarowski reported Monday that Beilein agreed to a five-year contract with the Cavaliers over the weekend. Beilein replaces Larry Drew, who was fired after one season in Cleveland.

The Cavaliers are getting a good one in Beilein, who leaves behind a strong track record at Michigan. He led the Wolverines to two trips to the national title game, two Big Ten titles and two Big Ten Tournament titles in a 12-year span, and with 278 wins, Beilein is the winningest coach in Michigan basketball history.

The task of turning around the Cavaliers will not be an easy one given the state of the roster, but Beilein could get some help in the form of a top-3 draft pick this summer. Cleveland also drafted a talented point guard last year in Collin Sexton, who had a solid rookie year.