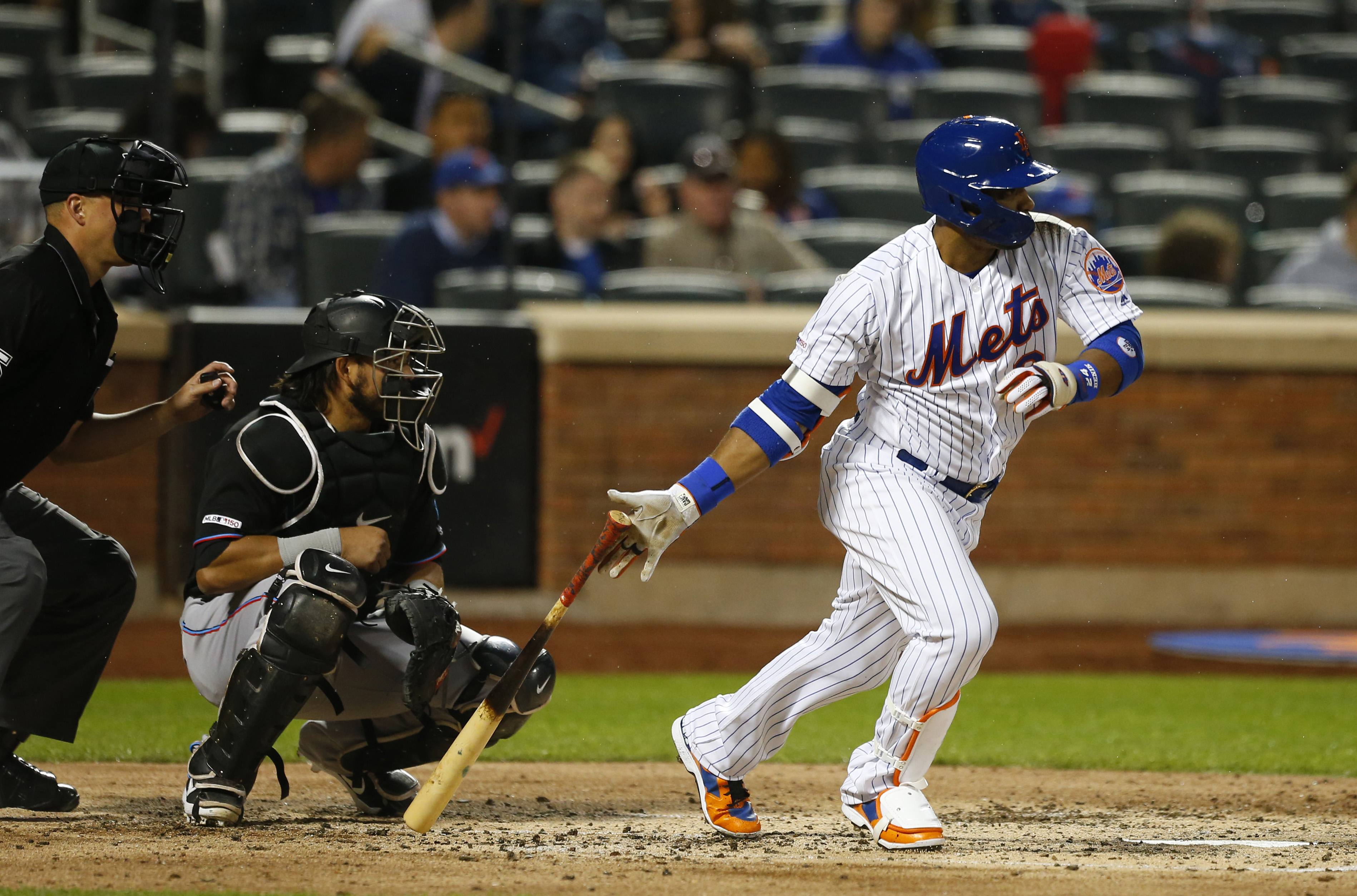 After Mother Nature rained out Sunday’s game, the New York Mets (19-20) are refreshed after two consecutive off days. Those off days prevented the Mets from completing a three game sweep of the Miami Marlins, but the Mets looked very sharp in those two wins, and they will look to maintain that level of play going forward. The Mets are now entering a stretch where they will play 20 consecutive games without an off day, beginning tonight as they kick off a six game road trip against the struggling Washington Nationals (16-24). First pitch for today’s game is scheduled for 7:05 p.m. at Nationals Park.

The Mets will send right hander Noah Syndergaard (2-3, 5.14 ERA) to the mound tonight. Syndergaard was hit hard again in his last outing, giving up five runs (four earned) in six innings against the San Diego Padres last Tuesday, but was bailed out of a loss thanks to a late rally that saw the Mets pick up a 7-6 win. The Nationals will counter with righty Jeremy Hellickson (2-1, 5.52 ERA). Hellickson was also crushed in his last start, giving up six runs (although just three were earned) in four innings to take a loss against the Milwaukee Brewers last Wednesday.