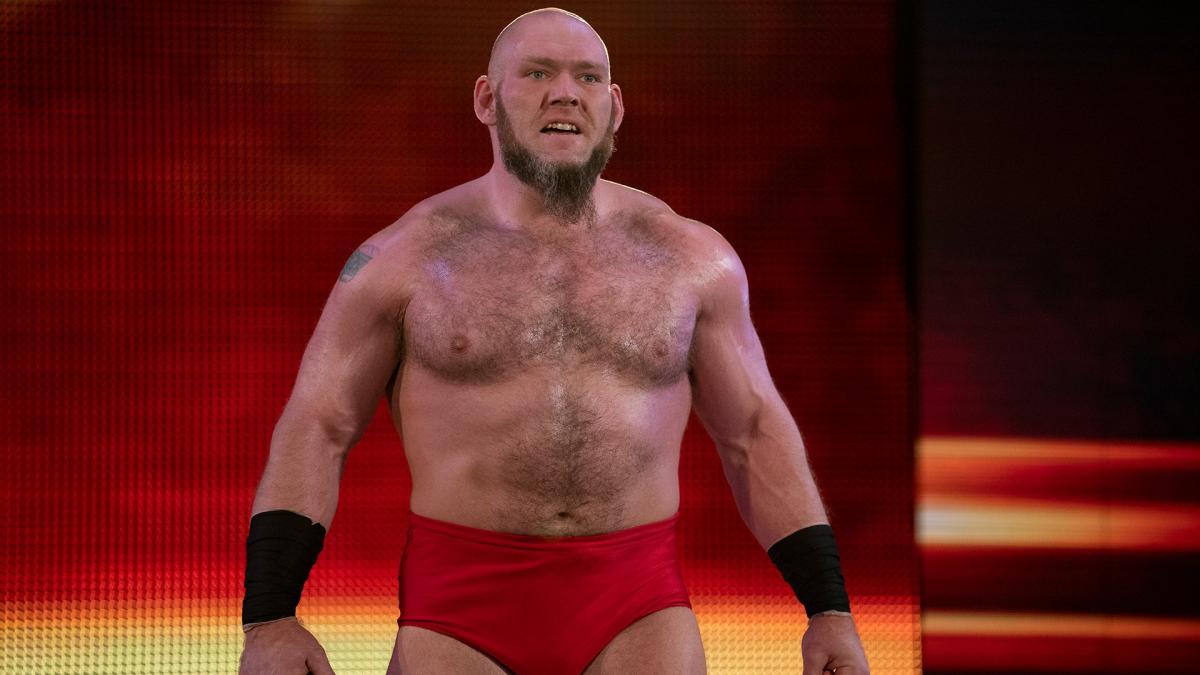 Lars Sullivan has landed in hot water recently with his controversial posts coming to light and receiving major backlash as a result. Sullivan made these posts on Bodybuilding.com around 2007 to 2013. The situation was first brought up when fans complained to one of the company’s biggest sponsors, Snickers.

WWE has finally responded to the situation and has taken extreme action against Lars Sullivan for the comments he had posted during that time period.

As reported by Forbes.com, Alfred Konuwa published on the website the email he received from WWE concerning the issue saying:

“WWE supports a culture of inclusion regardless of gender, race, religion or sexual orientation, and we are committed to embracing all individuals as demonstrated by the diversity of our employees, performers and fans worldwide.”

Dylan Miley (aka Lars Sullivan) will be fined $100,000 and required to complete sensitivity training for offensive commentary uncovered from his past. WWE will also facilitate meetings for Dylan with community organizations to foster further discussion around the power of social media and the impact of your words.”

Along with this huge sum of money that Lars will have to pay the company, he will have to also attend sensitivity training as a result.

Lars was recently brought up to the main roster from NXT during the Superstar Shake-up. He would’ve been brought up earlier when his vignettes were shown but he would not appear due to taking time off because of a panic attack. Lars would appear on the Raw after WrestleMania and attack WWE Hall Of Famer Kurt Angle. He would also appear on SmackDown Live as he attacked The Hardy Boys and R-Truth.

The rumor going around was WWE had major plans for Lars since bringing him to the main roster. Now with WWE in this situation with Lars, it will be interesting to see where Lars’ WWE career goes from here.