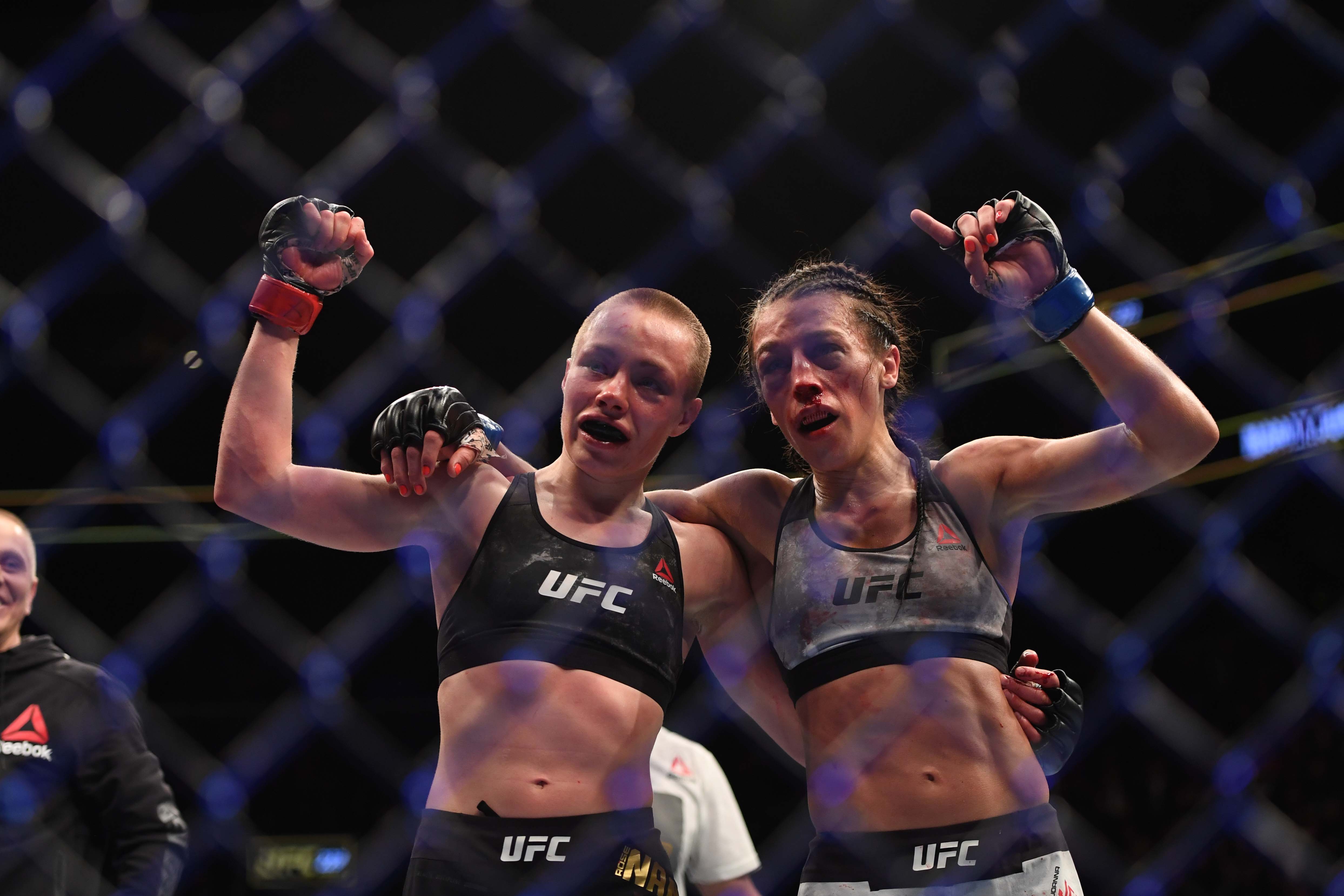 No matter how ugly it can get inside the octagon, fighters are people too. If there is anyone who knows about the highs and lows about being the center of attention, it is Joanna Champion.

At UFC 237, Rose Namajunas lost her Strawweight Title to Jessica Andrade following a vicious slam in round two. It was a shocking finish that excited the Brazil crowd. Namajunas is used to shocking finishes, albeit on the other end of it.

The second-ever UFC Women’s Strawweight Champion, Joanna Jedrzejczyk (15-3) showed some respect to the former champion. She told her to stay positive as her moment of glory will last forever.

Joanna has a history with both fighters, specifically “Thug” Rose. She lost the Strawweight Title to Namajunas (8-4) at UFC 217 in another shocking affair. The 31-year-old Polish star lost the rematch at UFC 223. While Joanna considers herself the “real champion”, this moment of reflection and respect was unexpected.

Joanna’s last win as champion before losing to Namajunas was against Andrade (20-6) at UFC 211.