Suns' Josh Jackson could be on trade block 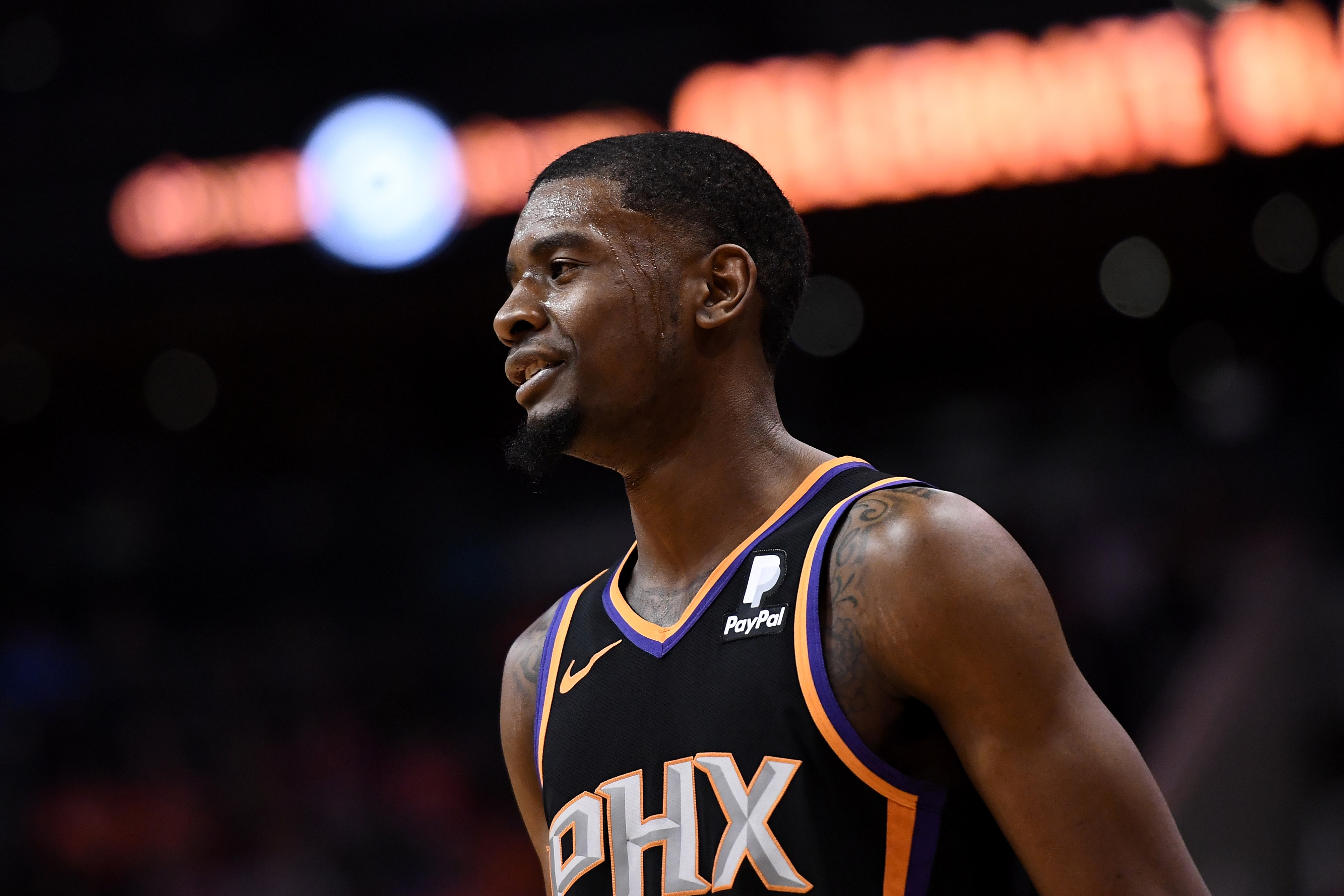 Suns' Josh Jackson could be on trade block

Josh Jackson appears to be on thin ice with the Suns.

Last week, the 22-year-old was arrested on suspicion of resisting arrest and escape while attending the Rolling Loud music festival in Florida, according to Duane Rankin of the Arizona Republic. He also skipped a fan meet-and-greet in February that costed him a $20,000 fine from the team.

On Tuesday, Arizona sports radio talk show John Gambadoro said the Suns will attempt to trade Jackson this offseason, and Gambadoro mentioned the New York Knicks and Sacramento Kings as teams that would be interested.

Jackson’s contributions on the court have left a lot to be desired from a player taken with the fourth overall pick in the draft. He averaged 13.1 points, 4.6 rebounds and 1.5 assists in 77 games for Phoenix this past season.

As the Suns look to continue their rebuild, it’s very possible Jackson may not be apart of their long-term plans anymore.