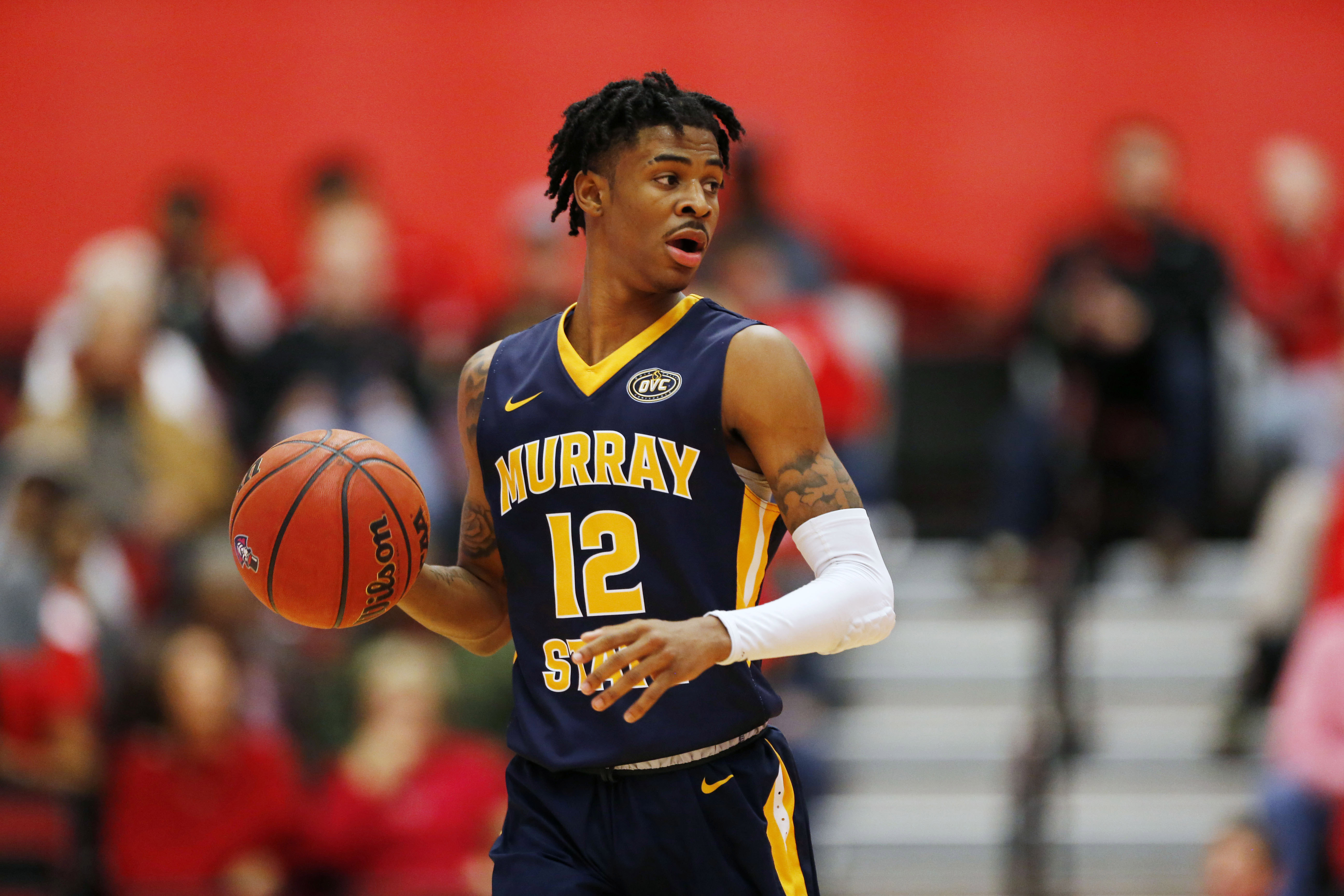 While we are still a month away from the 2019 NBA Draft, it appears as if we already know who the Memphis Grizzlies will be selecting with their top pick.

On Wednesday night, Jonathan Givony of ESPN reported that the Grizzlies have “locked in” on selecting former Murray State point guard Ja Morant with the No. 2 overall pick.

It should not come as a surprise to anyone to see the Grizzlies go this route as they are in the process of rebuilding. During last year’s NBA draft, Memphis used the No. 4 overall pick on power forward Jaren Jackson Jr., who turned in a solid rookie campaign.

In addition to selecting Jackson Jr. last summer, the Grizzlies traded veteran big man Marc Gasol to the Toronto Raptors at the trade deadline and was on the verge of moving veteran Mike Conley Jr.

Speaking of Conley Jr., do not be surprised to see the Utah Jazz make another push for him, according to The Ringer’s Kevin O’ Connor.

“Morant, especially, seems like an intriguing fit: He would make for a tremendous long-term pick-and-roll partner with [Jaren] Jackson and could learn the tricks of the trade behind veteran point guard Mike Conley Jr. (That is, unless Memphis trades Conley – multiple league sources said this week that the Jazz are expected to make another push for him after failing to land him prior to the deadline.)”

Regardless of where the Grizz trade Conley Jr. to, it is clear that they are ready to turn the keys of the franchise over to Morant.

This past season, the electrifying sophomore point guard averaged a double-double consisting of 24.5 points and 10 assists per game for the Racers, leading them to an Ohio Valley Conference title and an NCAA Tournament berth.