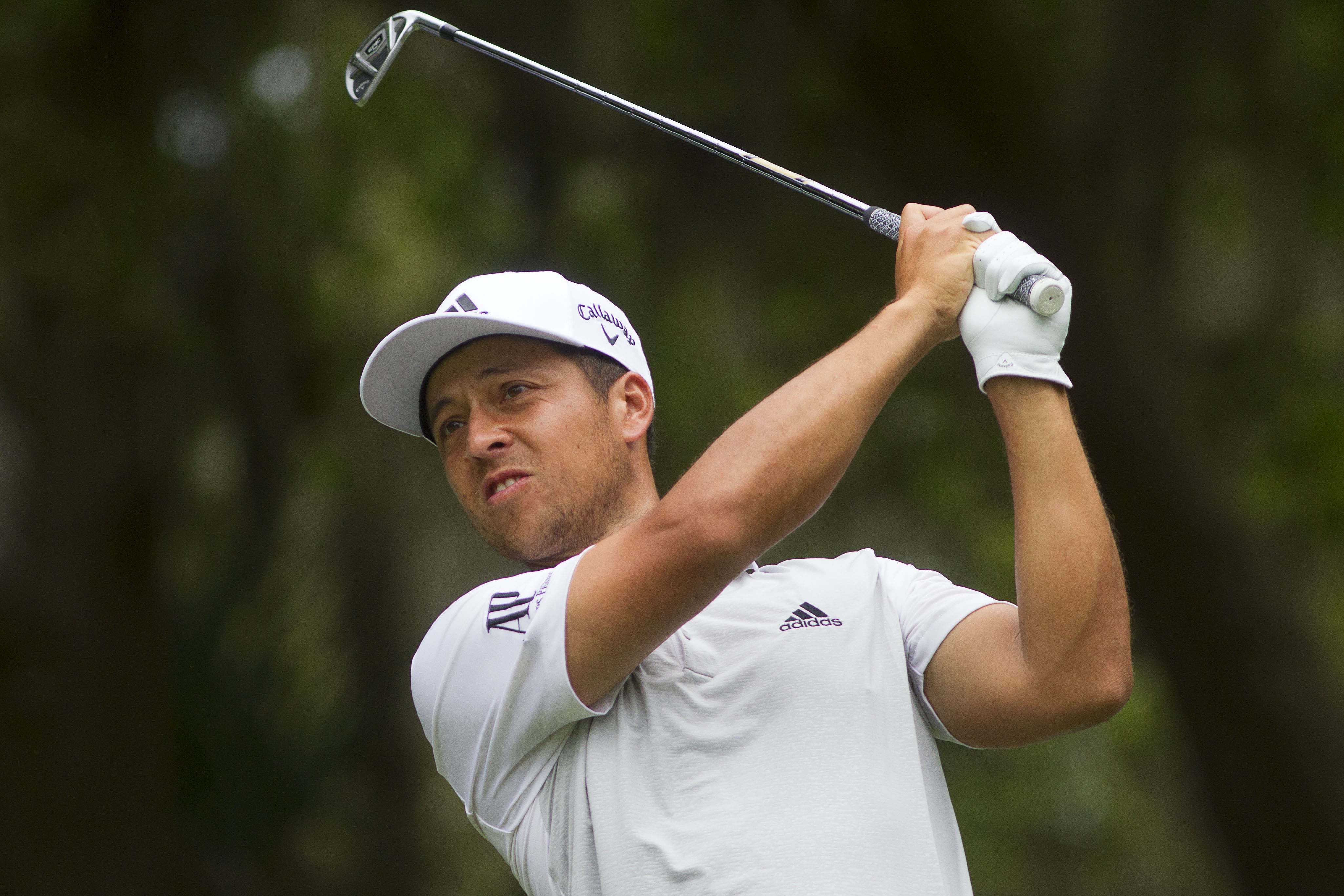 The 2019 PGA Championship begins on Thursday from Bethpage Black in New York. In a change in the golf schedule in 2019, the PGA has moved the PGA Championship from August to May to accommodate the FedEx Cup Playoffs. There is great excitement in men’s golf at the moment, especially when you consider the fact that Tiger Woods just won his first major in 11 years at Augusta last month. However Tiger is not the only golfer who should be considered a contender. Here are five other golfers who have never won a major who have a legitimate chance to win the 2019 PGA Championship.

5) Matt Kuchar–United States–The bronze medalist from the 2016 Olympic Games in Rio de Janeiro and former Players’ champion has won twice so far during the 2018-19 PGA Tour season in Mexico and Hawaii, but is still looking for his first major title. Kuchar has also been extremely consistent as he made the cut 13 times in 13 events he has participated in. He may not bomb the golf ball off the tee like others on the PGA Tour, but has a solid short game to be considered a threat. At 40 years of age, Kuchar can get inspiration from Woods who won his latest major at age 43. Kuchar’s best major finish was a second place at the 2017 British Open.

4) Hideki Matsuyama–Japan–Definitely considered one of Asia’s top golfers, Matsuyama has not won a major as of yet, but has won twice in World Golf Championship events in dominant fashion. He beat Daniel Berger and Henrik Stenson by seven strokes to win the 2016 WGC HSBC Champions in Shanghai and then Zach Johnson by five strokes to win the 2017 WGC Bridgestone Invitational in Akron, Ohio. Matsuyama has finished in the top six at every major including a second place finish at the 2017 U.S. Open. Like Kuchar, Matsuyama has made the cut in all 13 events he has participated in during the 2018-19 PGA season.

3) Rickie Fowler–United States–In an amazing statistic, Rickie Fowler has finished in the top three of every major, but has yet to find the winner’s circle. He has finished in second place in the British Open, U.S. Open and Masters, and third place at the PGA Championship. A winner of the Waste Management Phoenix Open on Super Bowl Sunday, Fowler is a fan favorite on the PGA Tour, and is known for wearing a variety of eye-catching colors. Like Kuchar, Fowler has won the Players Championship in the past. The event is considered golf’s unofficial “fifth major”, but is not part of the big four as of yet. He has made the cut in all 11 events he has participated in on the PGA Tour this season.

2) Jon Rahm–Spain–One of golf’s rising superstars, Rahm is quickly moving up in the world rankings, where he is 11th. There is no doubt that he could quickly follow in the footsteps of Seve Ballesteros, Jose Maria Olazabal and Sergio Garcia on an elite list of Spanish major golf champions. Rahm’s strength is his long game, as he averages 305.8 yards in driving distance. Twice Rahm has finished fourth at a major– at the 2018 PGA Championship and 2018 Masters. In 2019, Rahm recorded his third PGA Tour title when he won at the Zurich Classic of New Orleans with Ryan Palmer, and has made the cut in all 12 PGA events he has been a part of this year.

1) Xander Schauffele–United States–Currently ranked ninth in the world golf rankings, Schauffele won the 2018 WGC HSBC Champions event in Shanghai this past October and then the prestigious Sentry Tournament of Champions in Maui this past January. There is no doubt that Schauffele is on the brink of greatness. In two of the last three majors, he has finished in second place. Schauffele’s win at the 2017 Tour Championship was further proof he could beat the best.