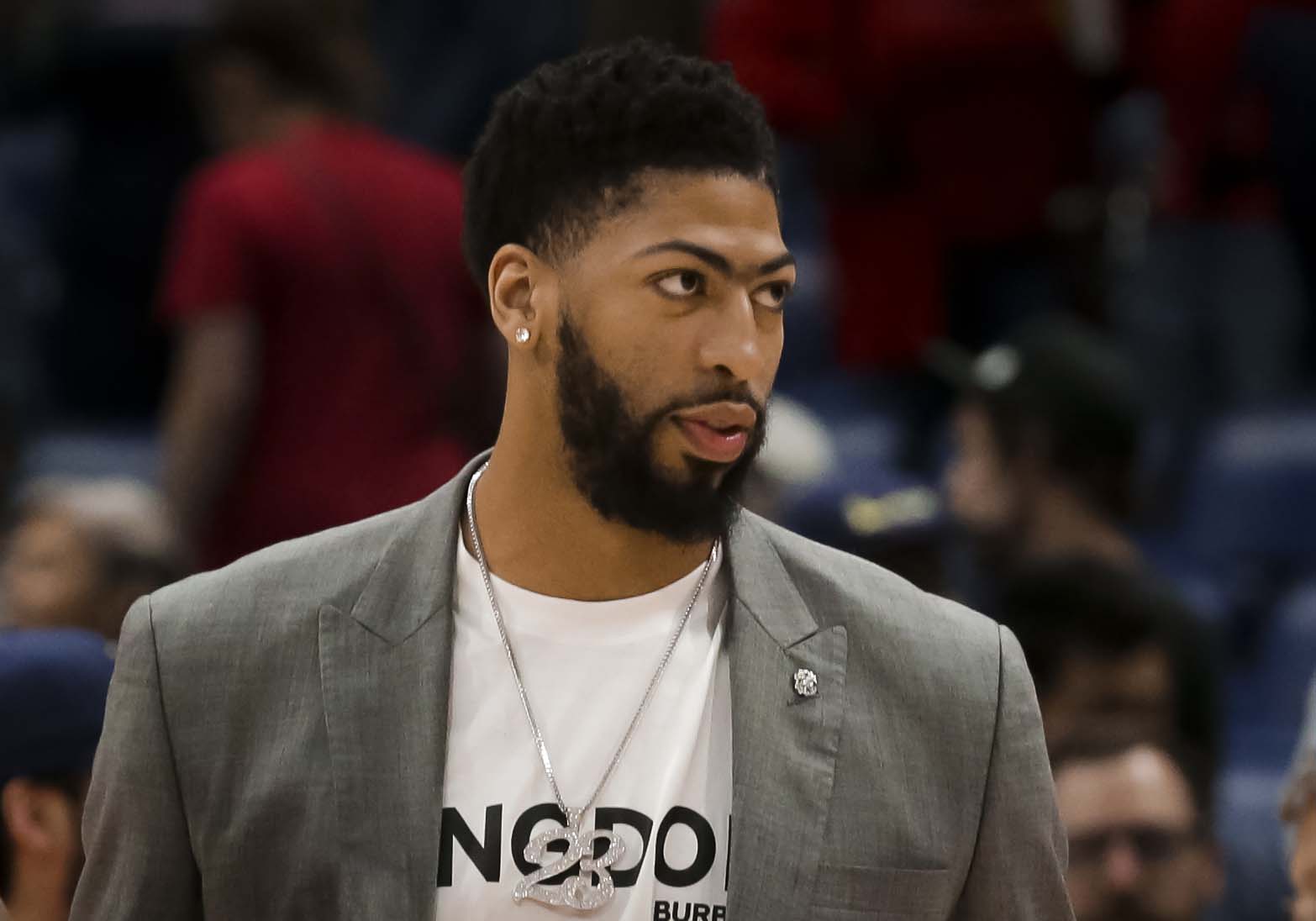 Faced with the possibility of losing Kyrie Irving to free agency this summer, the Celtics may need to do something drastic to keep their star point guard.

One option that’s been on the table for some time now is trading for Anthony Davis. Of all the offers New Orleans might get for the star big man this summer, Boston has the most enticing package of young players and draft picks.

Getting Davis from the Pelicans would be a huge lift to a Celtics team that hasn’t been able to get over the hump in the postseason for the past couple of years, not to mention the effect it could have on Irving’s decision to stay or go this summer.

According to the Athletic’s Frank Isola, Celtics GM Danny Ainge believes Irving will re-sign with the team if Boston acquires Davis in a trade.

Davis reportedly still wants out of New Orleans even though the team was able to come away with the No. 1 overall pick in Tuesday’s draft lottery. He still has two more years left on his contract with the Pelicans (2020 player option), but the risk of losing him for nothing in free agency could persuade the team to find a trade partner this summer.

We’ll see if the Celtics can make a deal happen and if that has any effect on Irving’s plans for free agency.