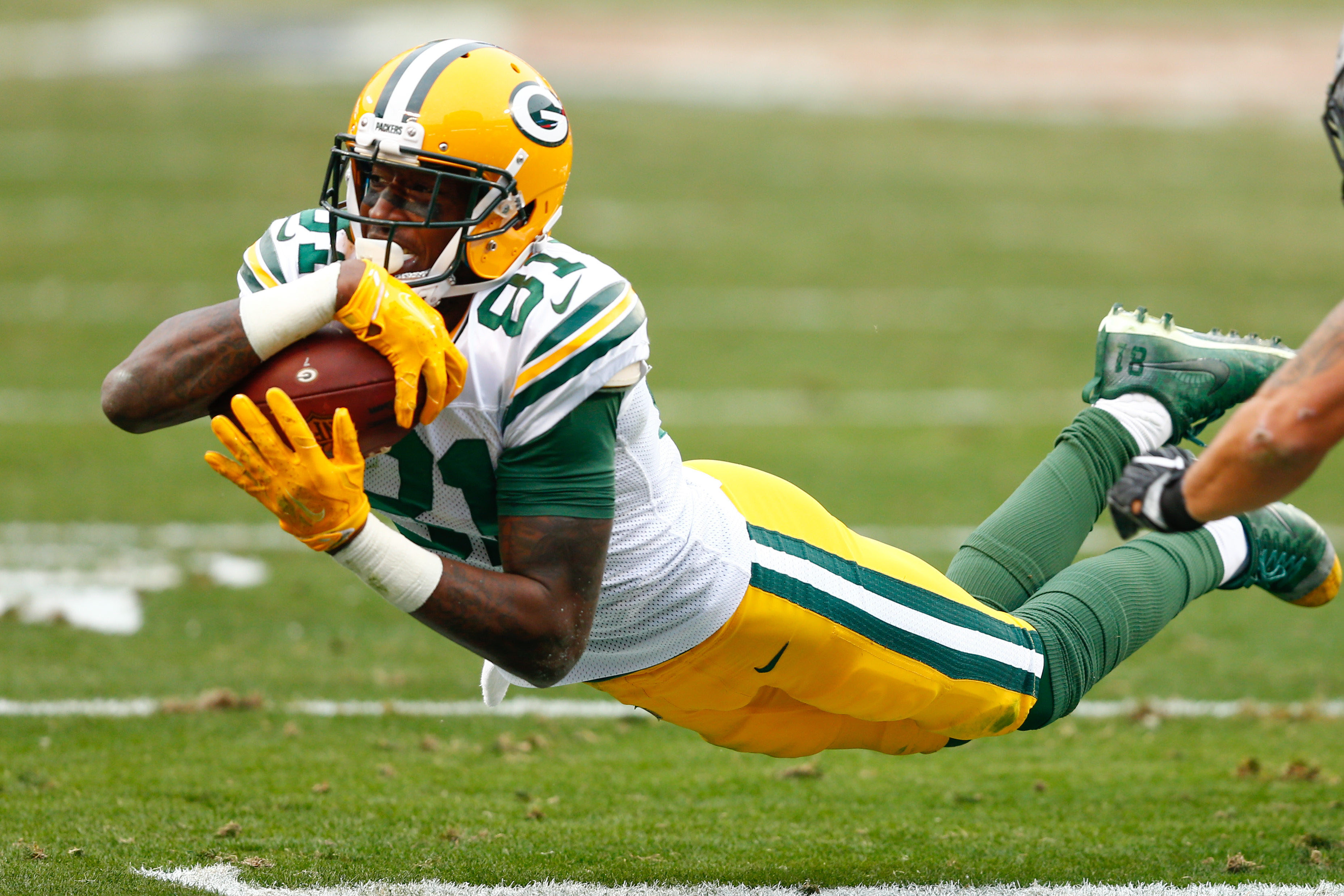 The NFL is a cut-throat business. Every year, a new crop of players enters the league and tries to take jobs away from established players.

The Green Bay Packers have several veterans at a crossroads in their careers. These young vets have shown flashes of ability in the NFL but have yet to fully establish themselves as quality starters or valuable parts of the Packers rotation at their respective positions. The 2019 campaign will give these players a chance to break out and prove themselves or it may be their swan song in the NFL.

To make this list, players cannot be rookies or in their second year in the league. They cannot be established starters and cannot be players who have already made it clear they are career backups or special teams players.

King has the size and the skills to be an effective starting cornerback in the NFL. The Packers second-round pick in the 2017 draft has shown flashes of ability when he’s been on the field. He has been one of the team’s best cover corners when he’s played. But staying on the field has been the problem for the third-year man out of Washington.

King has played in only 15 of a possible 32 games since joining the Packers. He has ended each of his two NFL seasons on the IR. As a rookie, he missed time due to a concussion and a shoulder injury. Groin and hamstring injuries shortened King’s 2018 campaign.

If King can’t stay on the field, he can’t contribute to the team’s success. This season may be his last chance to establish himself as a quality starter for the Packers.

Fackrell enjoyed his best season with the Packers in 2018, leading the team with 10.5 sacks despite starting less than half of the team’s games. In his first two seasons in Green Bay, the Utah State alum totaled only five sacks and 33 tackles.

The Packers don’t seem to be sold on Fackrell as a starter in this league. They signed two major free agent edge rushers in Preston Smith and Za’Darius Smith and then used their first pick in the draft (12th overall) to draft Rashan Gary out of Michigan.

Barring injury, Fackrell will once again be slated to be a situational pass rusher in 2019. While he finished the season strong with at least a half sack in each of the final three games, his sacks came in bunches in 2018. He had three sacks against Buffalo and another three sacks in Seattle.

In 2019, Fackrell needs to show he can be more consistent and to prove that last season was no fluke. If he does, he has a solid future in the NFL. If not, he will likely become a fringe NFL player and may be looking for work elsewhere.

The Packers have always liked Adams’ measurables and he has made some great plays during the preseason. But the third-year man out of Auburn has yet to prove himself during the regular season.

Injuries held Adams out of action early in his rookie campaign. Last year, finally started his first game and registered his first career sack. Late in the season, Adams made some impressive plays and showed the ability to penetrate and stop the run as well as pressure the quarterback.

With Randall Cobb gone in free agency, Allison is the favorite to establish himself as the number two receiver behind Davante Adams. But if he falters or is out of the lineup again due to injury, there are plenty of young, hungry players behind him who are eager to take his place.

The Illinois product has the size and body control scouts are looking for and he has the trust of quarterback Aaron Rodgers. Now he needs to prove he can do it over a full, 16-game season. If he does, he should put up impressive numbers for the Pack in 2019.

The Packers selected Jones in the second round of the 2017 NFL Draft with the 61st overall pick. In his first two seasons, Jones has started a total of 12 games and registered three sacks and one interception.

With the addition of free agent safety Adrian Amos and first-round pick Darnell Savage, Jones may be a player without a position in 2019. His best bet to play will be the hybrid safety/inside linebacker spot that Mike Pettine likes to feature in his defense.

The former NC State star needs to take a step forward in his development in his third season to establish himself as a quality NFL starter.