Jed Lowrie won't be back any time soon with hamstring injury 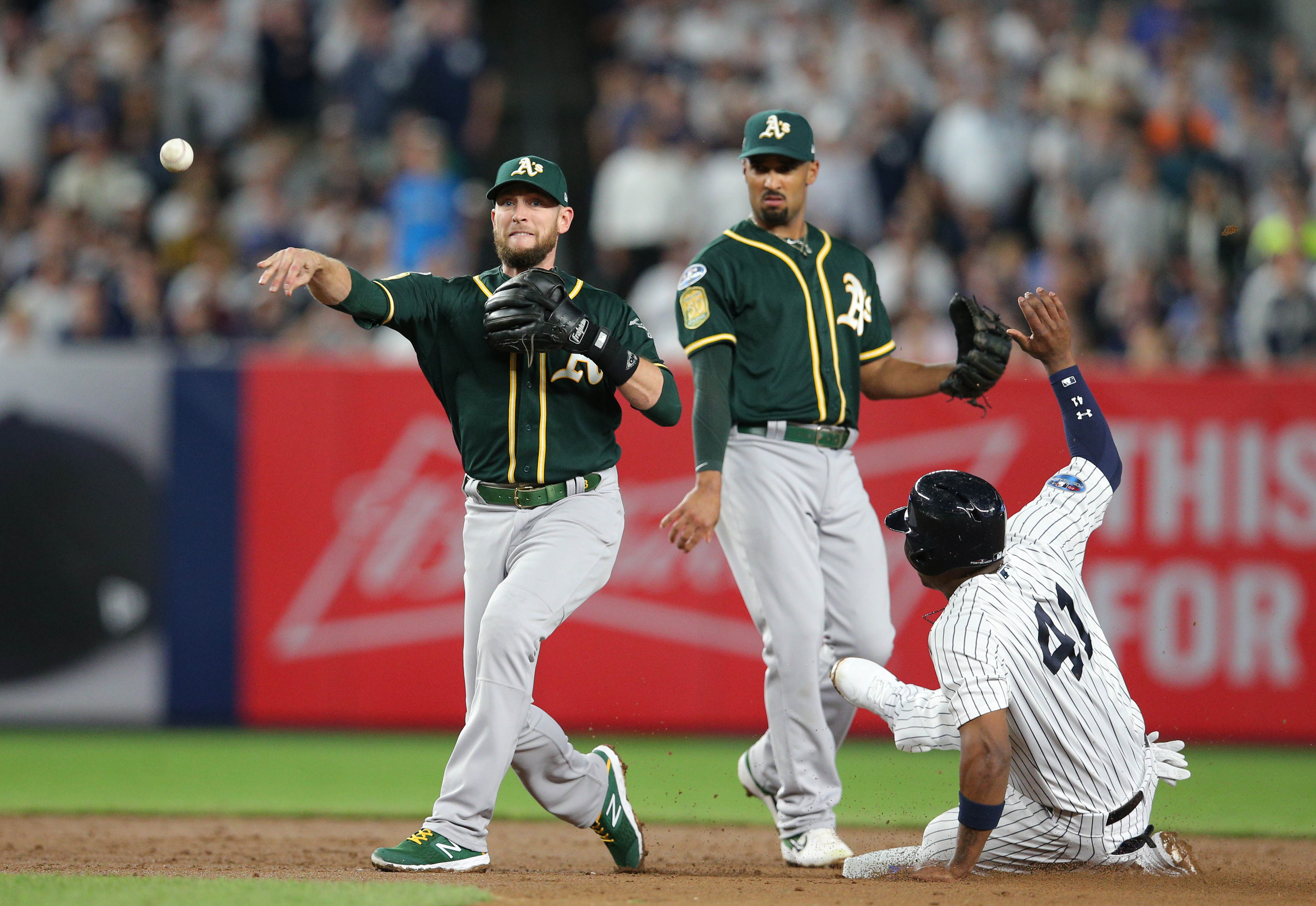 Jed Lowrie won't be back any time soon with hamstring injury

It turns out all the speculation about the roster move the New York Mets would make to accommodate Jed Lowrie’s return was premature. Lowrie, who asked for extra time on his rehab assignment when his results weren’t ideal, has been shut down after suffering a hamstring strain. The Mets have sent Lowrie back to Florida and will re-assess him in a few weeks, MetsBlog.com reports, and it is obviously a disappointing development for the veteran infielder.

The good news is that the hamstring strain is only a Grade 1, the lowest possible grade on the scale, so Lowrie shouldn’t be sidelined for two long. Even if everything is good to go in two weeks, Lowrie will need to restart his rehab assignment, so the Mets won’t have him back in the fold until at least the second or third week of June.

This creates new life for J.D. Davis, who was one of the candidates to get demoted to the minor leagues upon Lowrie’s return, and veteran Todd Frazier. The two will likely continue to split time at third base while Lowrie recovers, and it will let Mickey Callaway continue to evaluate which player is a better fit on the roster over the next several weeks.