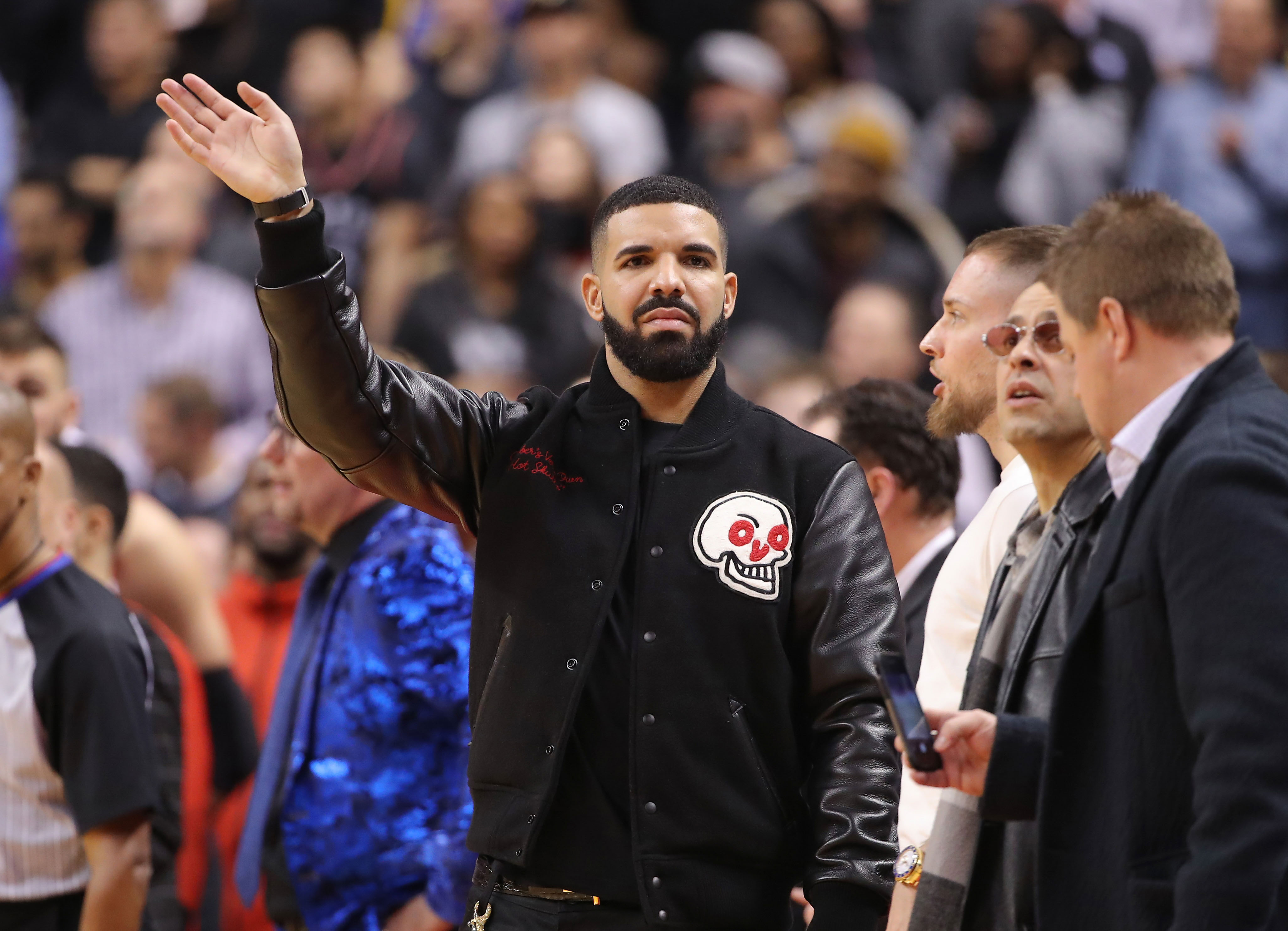 Milwaukee’s love for the Bucks runs deep, so much so that a local radio station is temporarily banning Drake’s music until the end of the Raptors-Bucks series.

In a video posted by 103.7 KISS-FM’s Twitter page, the radio station announced the ban, dubbing it a “break from Drake.”

MAJOR ANNOUNCEMENT: Until the @Bucks beat the @Raptors – we are hereby taking a break from ALL #DRAKE music. We love us some Drake, but right now – we love the #Bucks more! #BreakFromDrake #FearTheDeer pic.twitter.com/kRAZQnGOWo

It’s no secret that Drake is an avid supporter of the Raptors. He can be seen regularly at Toronto’s games during the season, and he’s also the franchise’s global ambassador.

To not play Drake’s music on the air is a big deal given the popularity of the rapper’s songs. It just goes to show how important playoff basketball is to Milwaukee. The last time the Bucks were in the Eastern Conference finals was 2001. This team certainly has the talent to get over the hump, but the Raptors will be tough to get past.