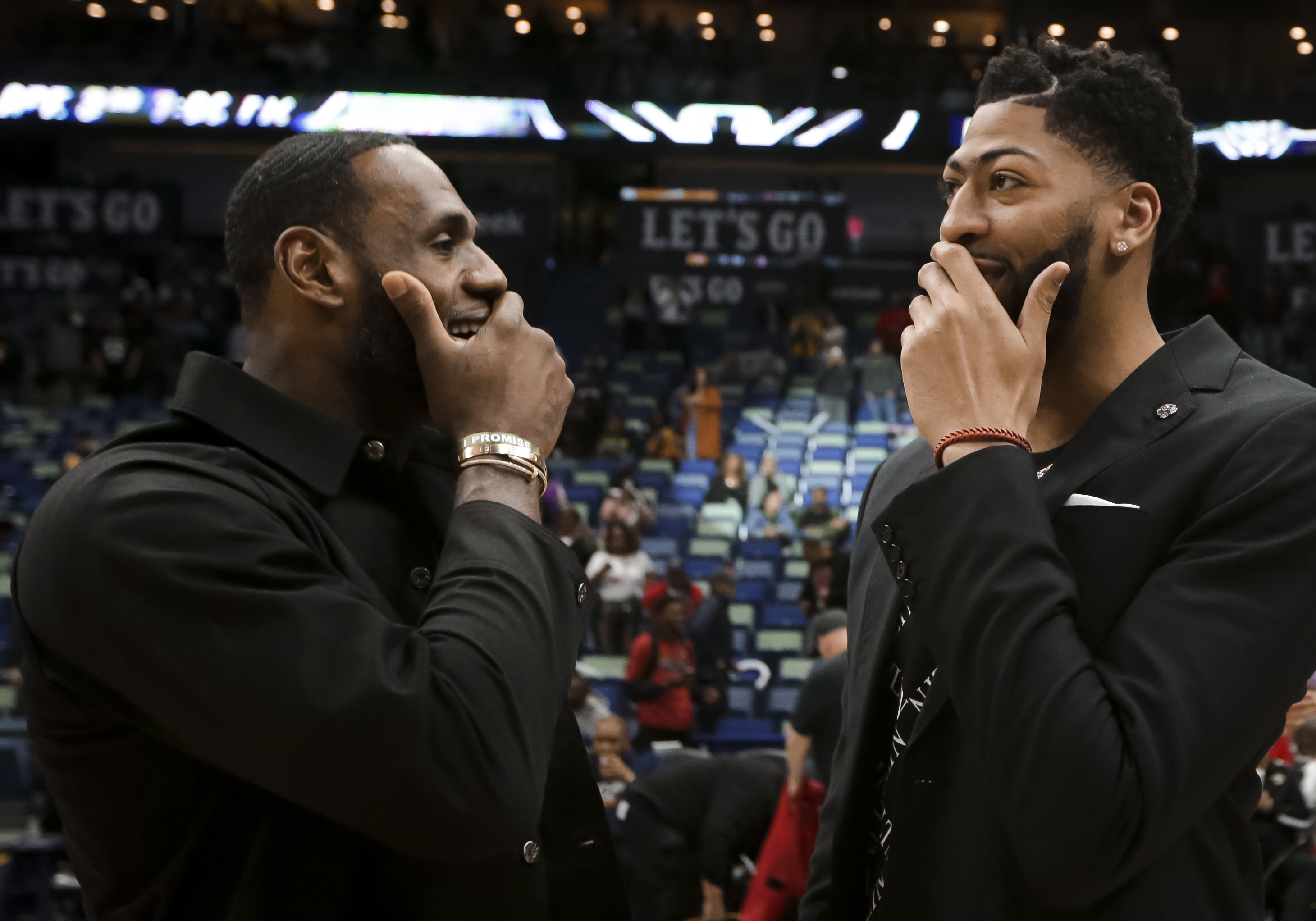 If New Orleans Pelicans superstar big man Anthony Davis had dreams of playing in Los Angeles next season, then he might have to wait until the following season to see his dreams come to fruition.

On Wednesday, ESPN’s Brian Windhorst reported on “The Jump” that the Pelicans are not interested in dealing the 26-year-old to the Los Angeles Lakers.

Earlier this season, Davis made it abundantly clear that he did not have plans on re-signing with the club when he can opt out of his contract after the 2019-20 season.

From there, the trade rumors started funneling in with the Lakers as the frontrunners to land him. But the two sides could not come to terms on a deal by the NBA trade deadline.

In addition to the Lakers, the Boston Celtics and New York Knicks are also interested in acquiring the six-time All-star center.

In fact, Frank Isola of The Athletic reported earlier this week that Celtics GM Danny Ainge believes Kyrie Irving will re-sign with the squad if they can somehow acquire Davis.

However, the only issue with that plan is the Celtics might have to give up Jayson Tatum in a potential deal for Davis.

Finally, when it comes to the Knicks, Davis would be interested in re-signing with them if he believes he could be successful in the Big Apple, according to Ian Begley of SNY.tv.

Begley went on to explain that if the Knicks were to make a trade for Davis, they would have to fill both max free agent spots in July. And then send out $21.6 million to the Pelicans since Davis is scheduled to make $27 million in 2019-20.

However, to get that $21.6 million, the NBA insider noted that New York would have to give up Dennis Smith Jr, Frank Ntilikina, Kevin Knox, possibly Mitchell Robinson and their top pick in next month’s draft.

That being said, it should be interesting to see where new Pelicans GM David Griffin ultimately trades Davis this offseason or if he can convince him to stay somehow.