Six MLB players who must get their season back on track 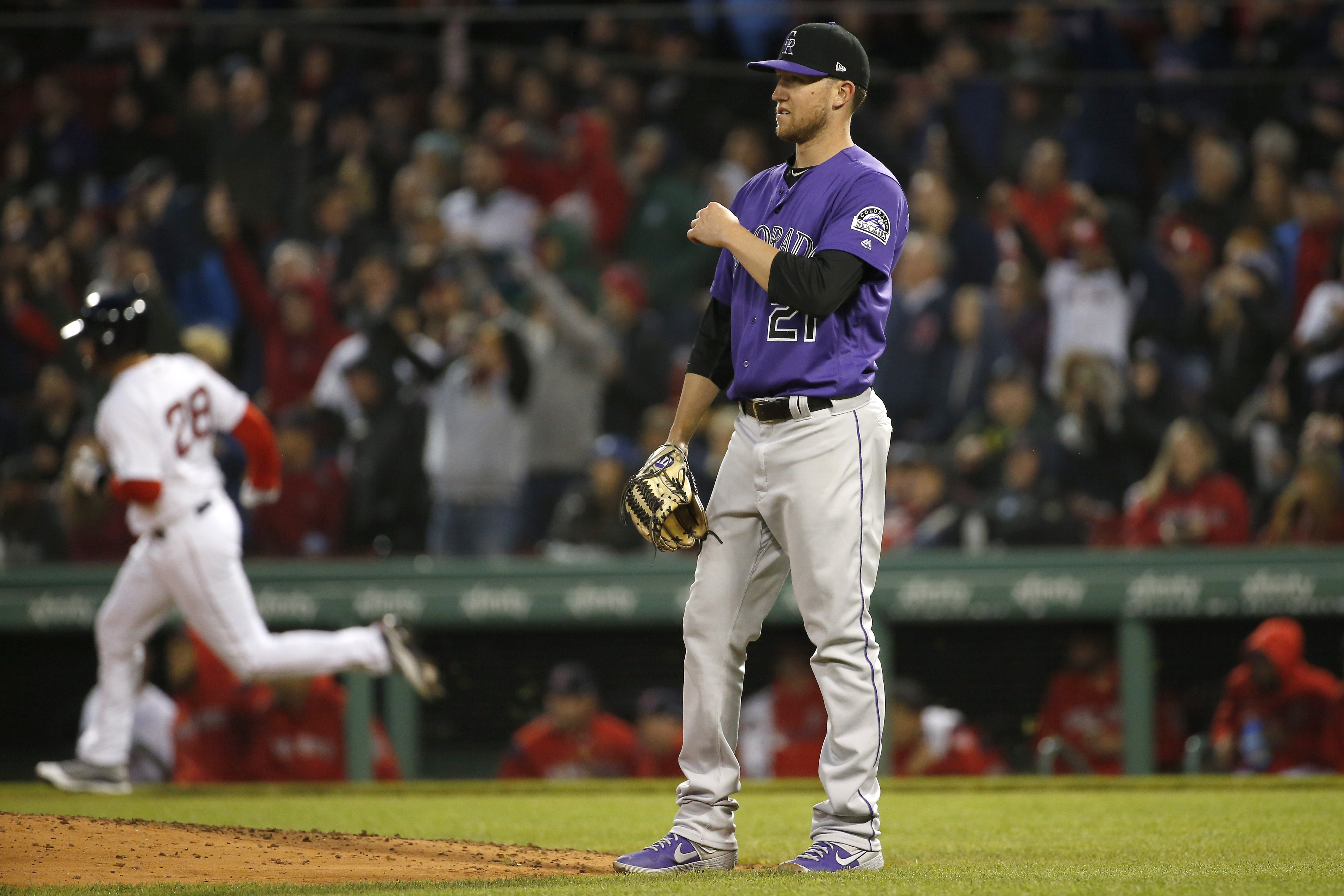 Six MLB players who must get their season back on track

The 2019 MLB regular season is only about seven weeks old in what ends up being a six-month journey. But as Memorial Day approaches, the excuses of “Well, it’s early” and “Don’t worry, it’s just a small sample size” are no longer good enough.

As Hall of Famer Yogi Berra would say, it’s starting to get late early for a number of big-league teams and players who have started slow. The following six players are coming off different kinds of 2018 performances — some where stellar and career-defining while others entered this year with hopes of bouncing back and re-establishing themselves.

The one constant they share with one another at the moment is that 2019 hasn’t started how they hoped. Any player off to a lackluster start wants to turn things around as quickly as possible and those we’ll be highlighting are no different.

If the hope is to avoid making this year one to forget by the time September rolls around, they each have a lot of work to do.