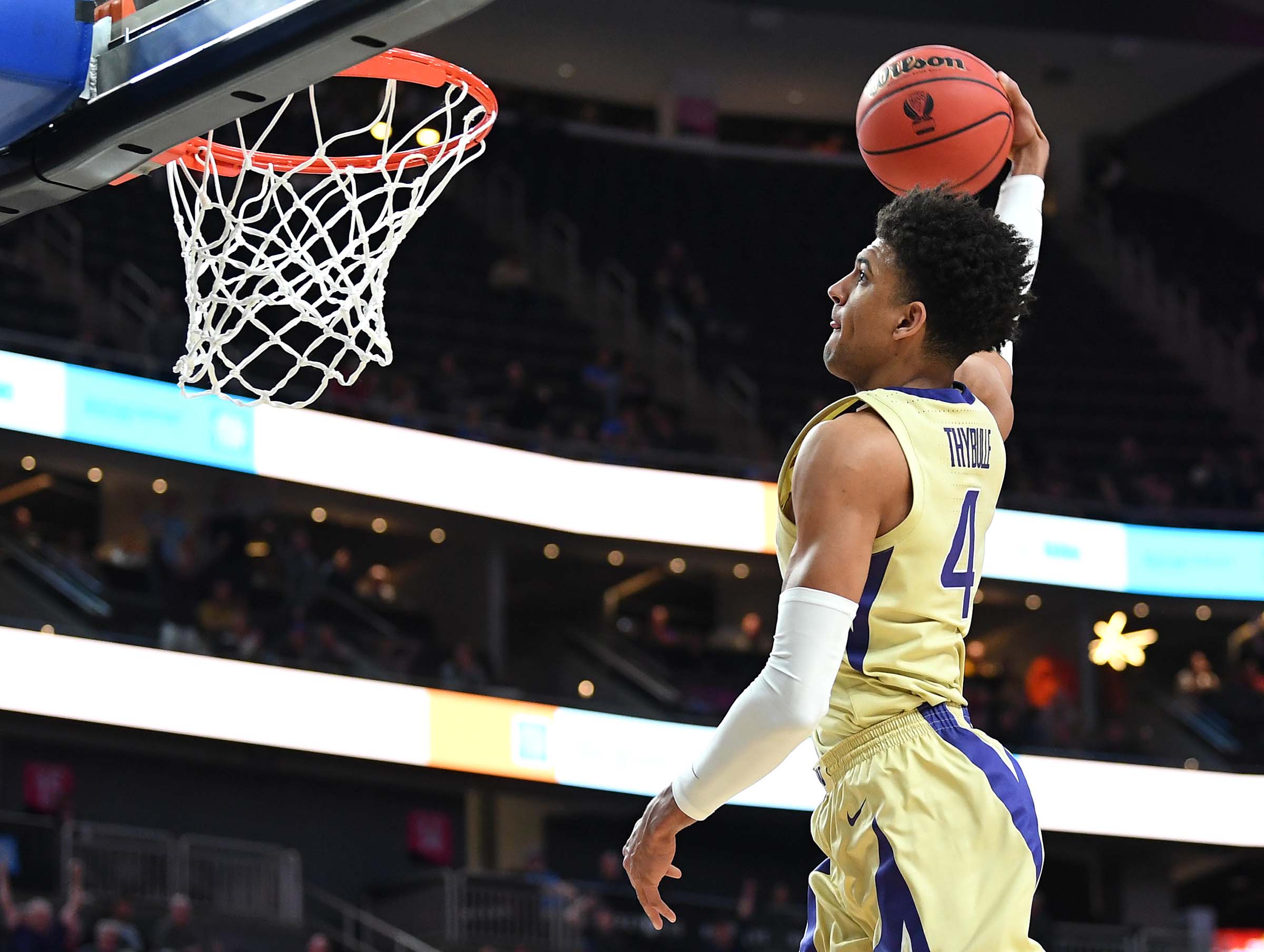 The Sixers, who finished this season with 51 wins and in third place in the Eastern Conference will have the 24th overall pick in next month’s draft.

The last time the Sixers held the No. 24 pick, they selected Timothe Luwawu-Cabborot in the 2016 NBA Draft.

Over the last five or so drafts, we’ve seen that picking a player at that spot has been a crapshoot. However, the best players who were selected with the 24th overall pick was Tim Hardaway Jr. (2012, New York Knicks) and Reggie Jackson (2011, Oklahoma City Thunder).

Therefore, who do the analysts think the Sixers will select late in the first round? Here is a roundup of the latest NBA mock drafts across the interwebs:

Pick Explanation: Edwards’ incredible performances in the NCAA Tournament — especially his 42-point game against the Virginia team that went on to win the national championship — helped the Purdue junior with NBA front offices, and now he’s a likely first-round pick. The 6-1 guard averaged 24.3 points in 35.4 minutes per game this season while shooting 35.5% from 3-point range. At worst, I think, Edwards projects as an instant-offense contributor perfectly suited to come off of the bench.

Pick explanation: Depth on the wing is the move for Philadelphia in the mid-20s. Thybulle had one of the most impressive college basketball seasons in recent memory in terms of putting up steals and blocks on the defensive end. He flashes impressive instincts there.

Although his shooting numbers were down this year, he’s been an above average 3-point shooter for his career, and his free-throw shooting foreshadows potential success.

Pick explanation: At this point, Johnson looks one of the more NBA-ready wings available, with a potentially elite catch and shoot profile that makes him a good first-round bet despite his advanced age and history of leg injuries. He’ll only be average defensively, but his touch and mechanics are for real, and Johnson will have to be accounted for on the floor at all times. A playoff team like the Sixers might be able to use him immediately as a plug-and-play floor spacer.

Pick explanation: Unlikely to go too high without plus athleticism, advanced creating ability or shooting range, Williams offers value-pick potential. His floor is high and propped up by skilled post-scoring moves and passes, a strong 236-pound frame and terrific IQ at both ends of the floor. The Sixers can overlook upside for the strong chance that Williams can bring efficient play and toughness in a bench role for years.

Pick explanation: Goga Bitadze is 6’11” and 251 pounds but can step out on the floor and hit shots. He can handle the ball a bit and pass pretty well for a center. He’s not fleet of foot or likely to ever be a great on-ball defender away from the paint, but he can protect the rim.

Joel Embiid in the anchor in Philly, but there’s no depth behind him. Bitadze is a versatile guy, just like Embiid who could fill in for him perfectly.