The Adam Gase Destruction Is Back With the New York Jets 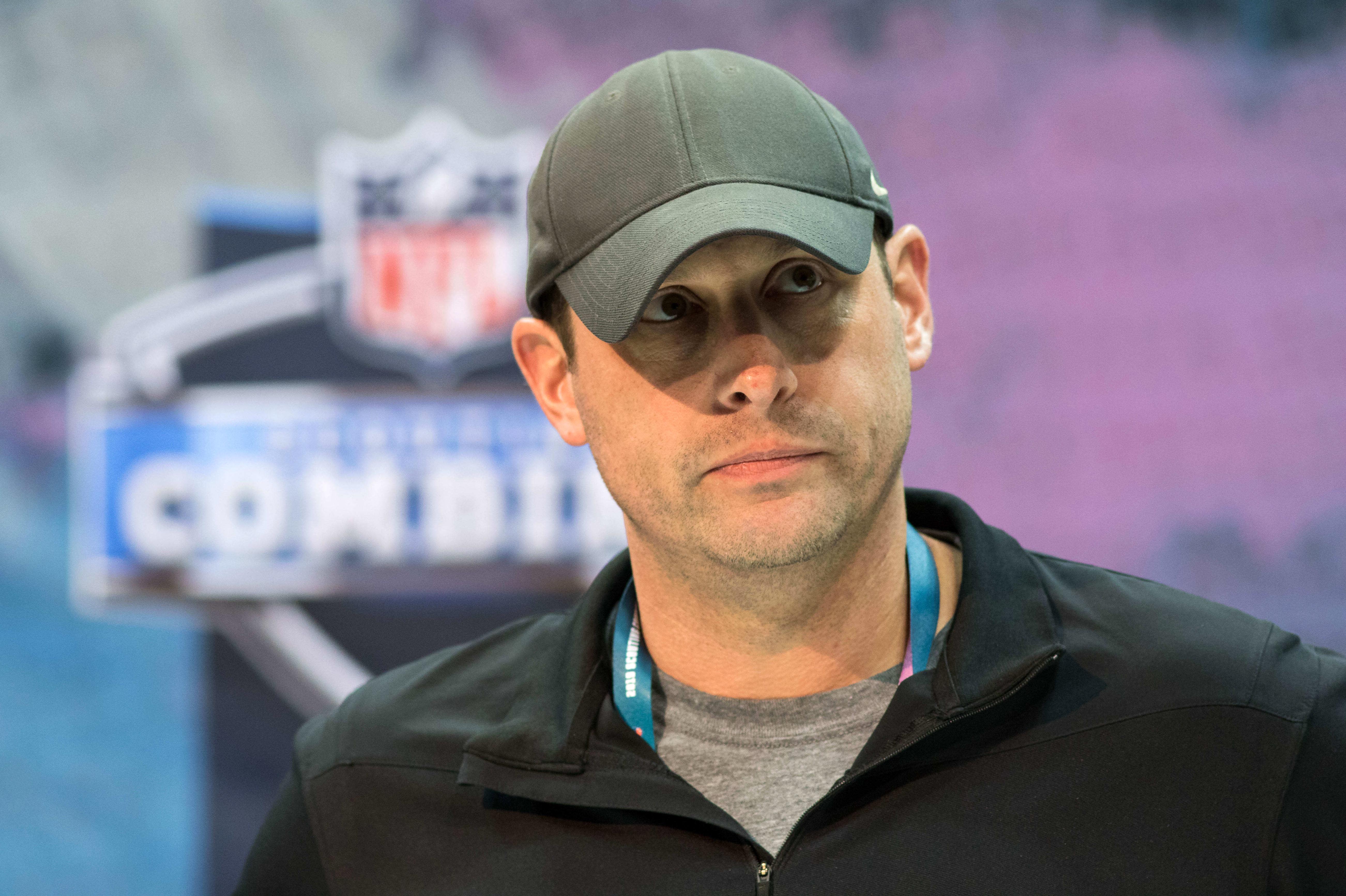 The Adam Gase Destruction Is Back With the New York Jets

Adam Gase is tearing things up again… But this time, it’s with the New York Jets.

The Miami Dolphins could be feeling grateful nowadays. They may not be Super Bowl Contenders quite yet – but they did get a ticking timebomb out of their organization by firing Head Coach, Adam Gase. Ever since his arrival with the Dolphins, Gase has implemented a culture that has caused more problems rather than preventing issues.

Once Gase pretty much got control of the player personnel with the Dolphins, they started to lose control a bit. Remember when their former running back Jay Ajayi was busting out 200-yard rushing games in order to help the Dolphins win some matchups in a critical season? Yeah, well apparently, Adam Gase didn’t.

The following year, Gase decided to give Ajayi less of a workload, which caused a bit of a rift between the player and the coach behind the scenes. That forced Gase to lose his patience and ship the young running back off to Philly for a mid-round pick. Mistake number one. Then, Gase decided that their number one receiver doesn’t have much of a purpose either. After growing disgruntled with Jarvis Landry, Gase sent him packing to the Cleveland Browns.

Now, we all know what Gase did in Miami didn’t exactly serve him well. By the end of the 2018 NFL Season, Gase was handed his pink slip. Soon enough, he would get hired to be the coach for the New York Jets. An up and coming team with a young franchise quarterback and all the cap space in the world. The Jets signed some of the biggest names available this year, but money can’t buy you wins.

The hope for the New York Jets was that they had a good offseason, which should be great for Gase and his new staff. However, the Jets weren’t all that pleased with Mike Maccagnan’s offseason. Therefore, he was handed a pink slip of his own weeks after the NFL Draft. And since the Jets don’t quite have a replacement ready, Adam Gase was given the keys to the front office, and he already made his first bold move.

Gase Destruction is back?

For a while now, the Jets have been considering trading their former first-round linebacker, Darron Lee. After they acquired the top linebacker on the market two months ago, they didn’t exactly have a reason to keep Lee on board. Maccagnan had Lee on the trade block, but he wasn’t quick to move him. However, once Gase took over, he didn’t hesitate to ship the linebacker off for next to nothing.

You would think a former 20th overall pick at the age of 24 on his rookie deal would at least draw a mid-round pick – but for Adam Gase, it only took a sixth-rounder to move the needle. And once again, Gase proves to the football world that he is not cut out for the trading game.

And clearly, he didn’t learn his lesson in Miami. Those who are happy in New York will likely be walking on eggshells in the coming weeks until the new guy is in place – because one slip up could have a guy shipped off for nothing in no time.