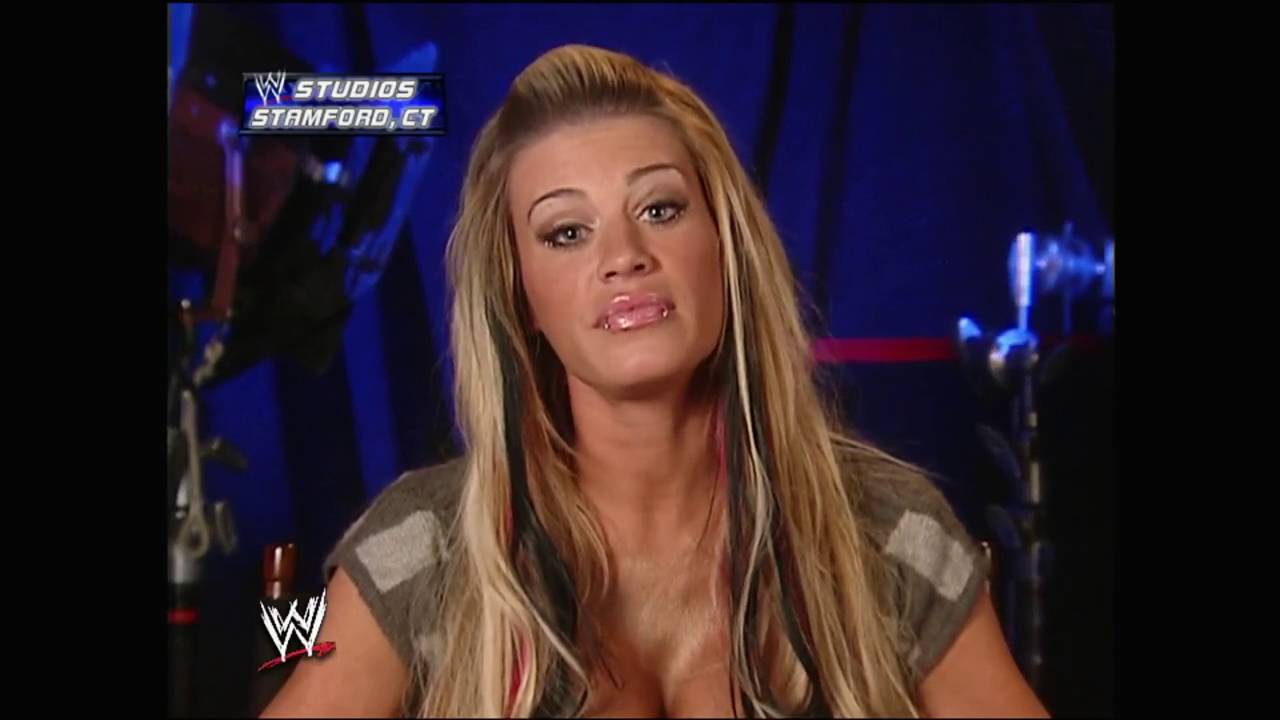 Former WWE Diva’s Champion Ashley Massaro passed away early Thursday morning, according to a report from TMZ. She was just 39 years old.

Details at this point, including a cause of death, are limited. However, it’s noted that Massaro was rushed to the hospital from her New York home and her death has been classified as “non-criminal”.

Fans will likely remember Massaro best as the winner of the 2005 Diva Search. By winning the competition, she was awarded a check for $250,000 and a one-year contract with WWE.

She ended up turning that into a multi-year deal with WWE, working with the company until 2008. She found limited success in the ring, but she did compete for the WWE Women’s Championship at WrestleMania 23 in a losing effort to Melina.

She returned to the biggest event in WWE the following year at WrestleMania 24, teaming with Maria in a Playboy Lumberjill match against the team of Melina and Beth Phoenix.

Massaro graced the cover of Playboy magazine in April 2007.

Her WWE career also included a stint as a valet for the successful tag team of Brian Kendrick and Paul London. Her final WWE appearance came on April 28, 2008, in a 12-woman tag team match on Monday Night Raw.

From all of us here at The Floor Seat, we would like to wish our sincerest condolences to the family and friends of Ms. Massaro.