This Game Wasn't A Wingding 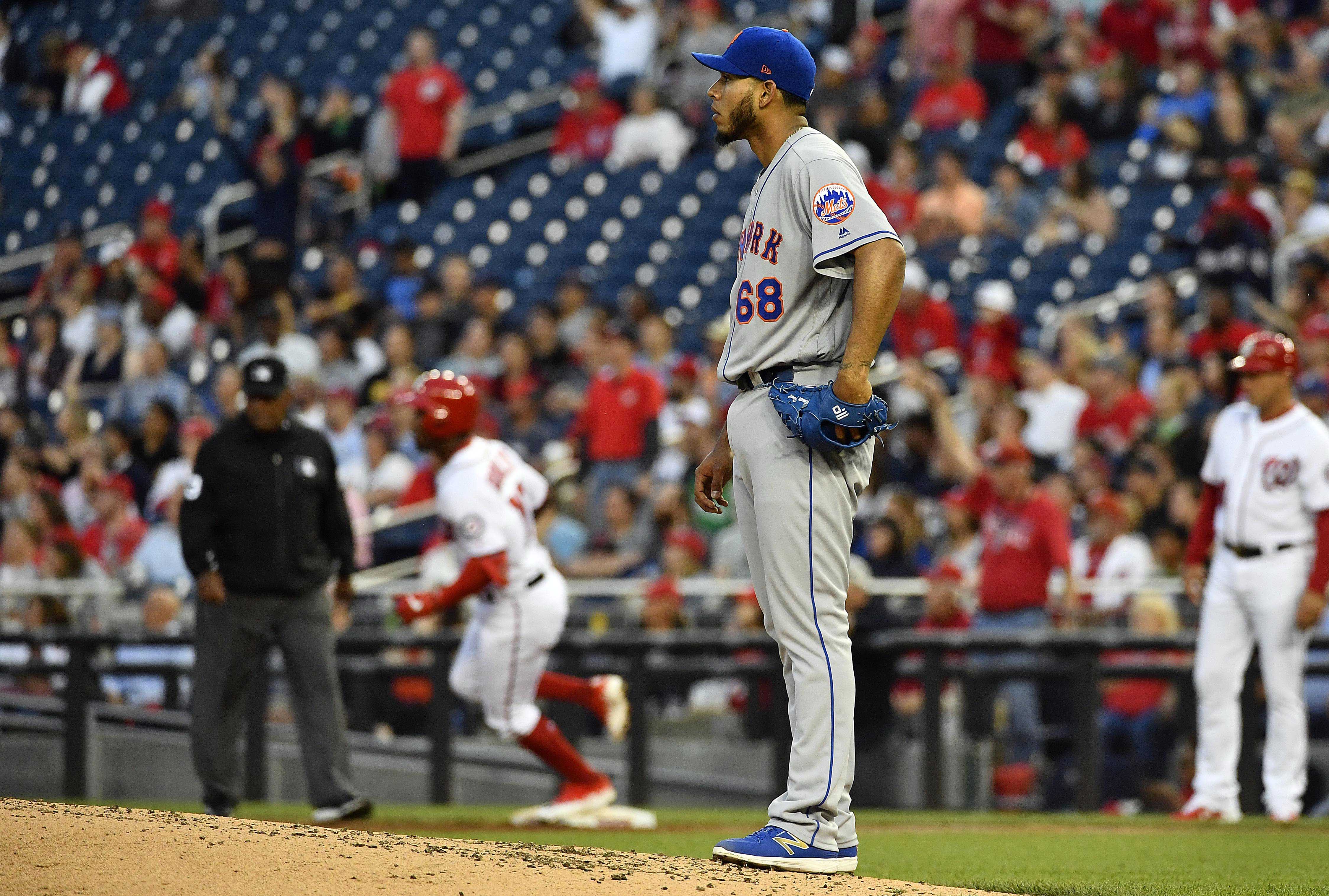 This Game Wasn't A Wingding

Wednesday was the reverse of Tuesday. It was the Nationals who had the big first inning against Wilmer Font, who couldn’t last through the third inning in a 5-1 Nationals victory. Victor Robles hit a home run in the fateful third inning while Howie Kendrick came up with two RBI. Even if Font had more impact on the game, it might not have mattered as Patrick Corbin was Washington’s easy courier to victory, going eight strong innings as Noah Syndergaard did the night before.

Shouting declarations from the rooftops gets tiring during a 162 game season. But while Steven Matz and Jason Vargas are out, Wednesday’s loss is going to be one of those games we look at in October, provided the Mets finish close without the cigar, as one where the outcome might have been different if the Mets’ front office made different decisions. What if the Mets had decided that Gio Gonzalez was worth promising the roster spot? Would he have stared Corbin down enough to make a difference like he’s doing for Milwaukee? With Matz coming back, this may be the last start that Font gets. He’s been the difference in two losses (0-1). What if the Mets finish a game behind Philadelphia? This particular decision will have made a huge difference.

You can laugh all you want and tell me that there’s plenty of season left, but do you remember 2007? The collapse? One game behind the Phillies? What if the Mets had sent anybody else to the mound on April 30th besides crispy 34-year-old Chan Ho Park, who got torched for seven runs in four innings in a 9-6 loss to the Marlins? Choices have consequences. When we look back in October, what consequence will this choice have?

Maybe none. Maybe some. We’ll see.