Your Morning Dump... Where Wyc says what we've all felt since November 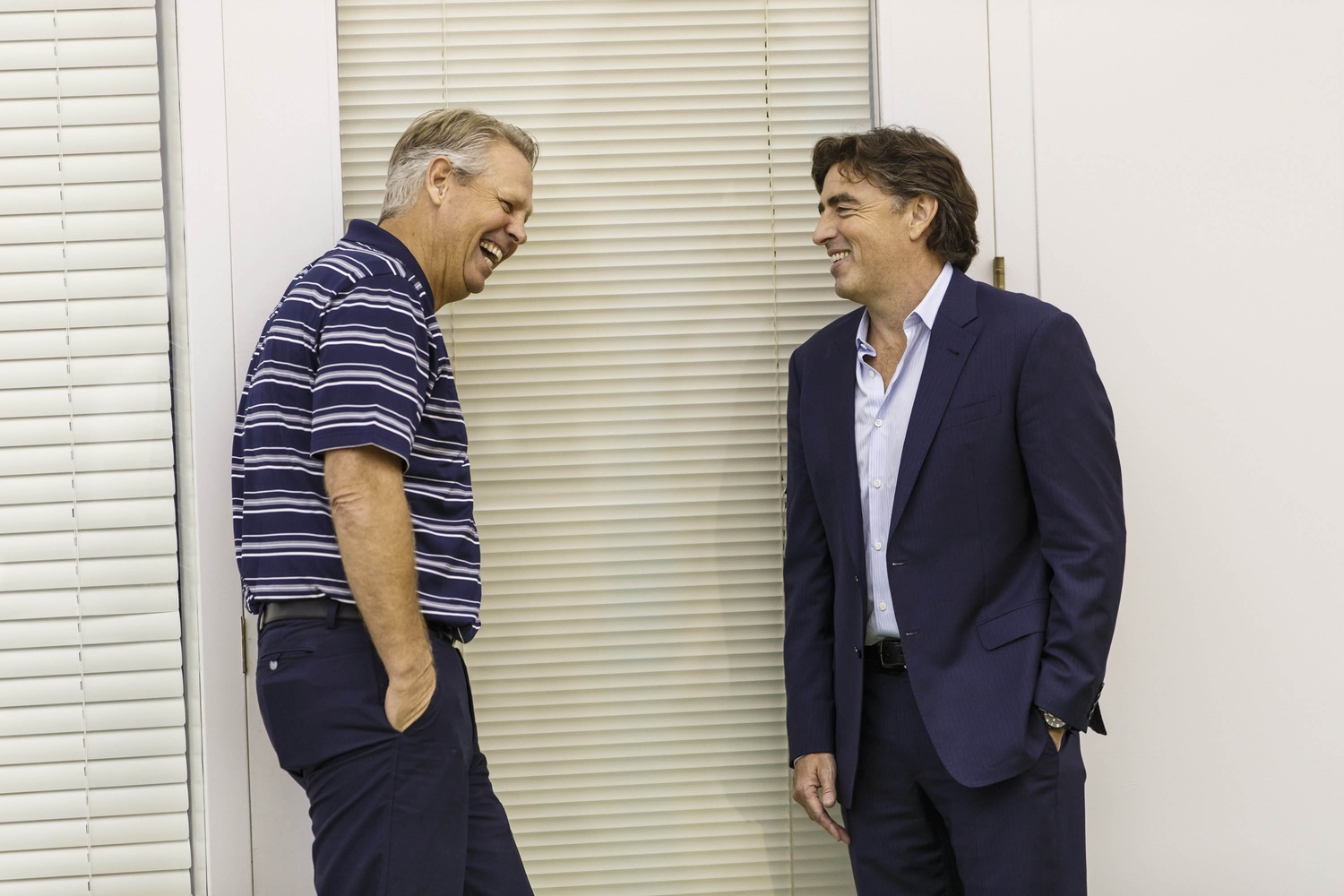 Your Morning Dump... Where Wyc says what we've all felt since November

“We’re all annoyed and upset and disappointed,” he said. “I feel like there was a mismatch between the talent that we had on paper and the way that it was expressed on the court. The actual and the potential, there was a gap.”

That gap is something that continues to weigh on Grousbeck who suggested that he could have stepped in tried to change what was happening, but the team’s brass decided it was best to stay the course.

“Start by looking in the mirror and saying what could I have done better,” he said. “Did we, meaning those of us responsible for putting the team together, led by Brad (Stevens) and Danny (Ainge), but signed-off on by me, so also responsibility here, did we construct it correctly, did we course correct it? No we didn’t, we went right through the trading deadline. What did we decide?”

Grousbeck, Stevens, and Ainge are all planning a meeting soon, where weeks of postseason analysis of the roster will be presented and discussed.

Mass Live — Boston Celtics owner Wyc Grousbeck: this year’s team ‘was one of the hardest teams to love’

Minus a few curse words, the typically mild-mannered and optimistic owner of the Celtics summed up what we’ve all been feeling, saying, tweeting and texting throughout the course of the season.

It’s hard enough to watch these guys on my TV struggling, showing waning effort and bickering. Imagine knowing all of these guys, watching them from your seat at the Garden every night, and understanding it wasn’t this way last year. I imagine that’s pretty frustrating (though Wyc does get to cry into his millions of dollars each night after a Celtics loss and I just go take out the trash the next morning).

Wyc talks about how he shares in some of the blame because he didn’t help Danny and Brad course-correct. It begs the question: would a deadline deal really have helped this team? We know that it was less of a talent issue and more of a chemistry issue. Could a guy like Terry Rozier have been dealt for a pick and would that have solved things? Could the Cs have shipped out 2 rotation players and brought in one of the deadline additions that is now helping Toronto and Milwaukee in the ECF? Hard to say.

Let’s hope they figure some things out during this meeting. One thing is for sure, this team is going to look mighty different next year.

On page 2, what a difference 8 months makes when it comes to Kyrie

In a radio interview Wednesday on 98.5 The Sports Hub’s “Felger & Mazz,” Celtics co-owner Wyc Grousbeck was asked if he still feels confident the C’s can keep Kyrie around.

His answer didn’t inspire much confidence.

“I’m not going to comment on … I’m really not going to talk about specific guys except in real generalities,” Grousbeck said. “Kyrie’s given us two years of strong effort. He’s going to decide what he’s going to do down the road. He hasn’t commented publicly, so I’m going to respect that.”

I get it… Wyc didn’t want to make any comments about any players on the roster. It’s not his job to make roster decisions and he’s trying to stay diplomatic.

If Kyrie hadn’t changed his tune, laid an egg against Milwaukee and hadn’t been a major part of this major disappointment of a season, Wyc would have absolutely said, we’re excited to have Kyrie with us long term, as he’s told us all already.

Anyways, we’ve got six weeks of posturing and guessing now, but we may start to learn things sooner than usual, as free agency will now start on June 30th at 6pm. All this really means for me is that instead of my wife resenting me for checking twitter obsessively starting at midnight, I’ll commence at dinnertime.