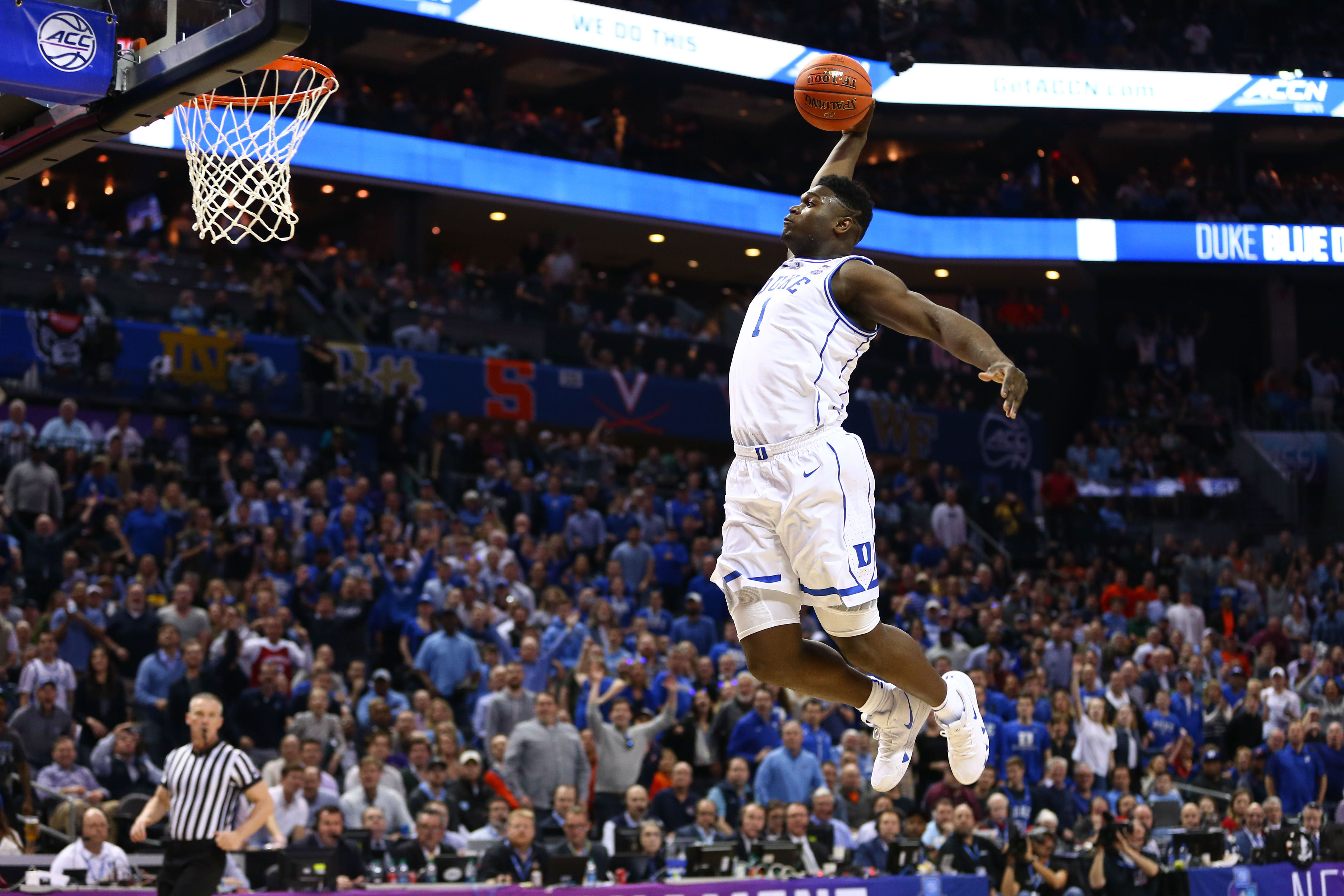 Earlier this week, we found out that the New Orleans Pelicans won the Zion Williamson sweepstakes as they were awarded the top pick in next month’s NBA draft.

It was a shocker to see the Pelicans win the draft lottery, especially since they only had a six-percent chance.

Many fans and analysts thought that the New York Knicks, who finished with the worst record in the NBA this season (17-65), would be the winners of the lottery, but they ultimately received the third overall pick.

In addition to the Pelicans and Knicks, the Memphis Grizzlies, Los Angeles Lakers and Cleveland Cavaliers also received top-five picks.

Therefore, after Williamson goes to the Pelicans, how does the rest of the draft play out?

Total Sports Live takes a look at where Williamson’s former teammates at Duke in R.J. Barrett and Cam Reddish could be selected along with the other top prospects in this year’s draft class.

*Current draft is based on the draft lottery, regular-season records, and projections on where the last four playoffs teams will finish.*