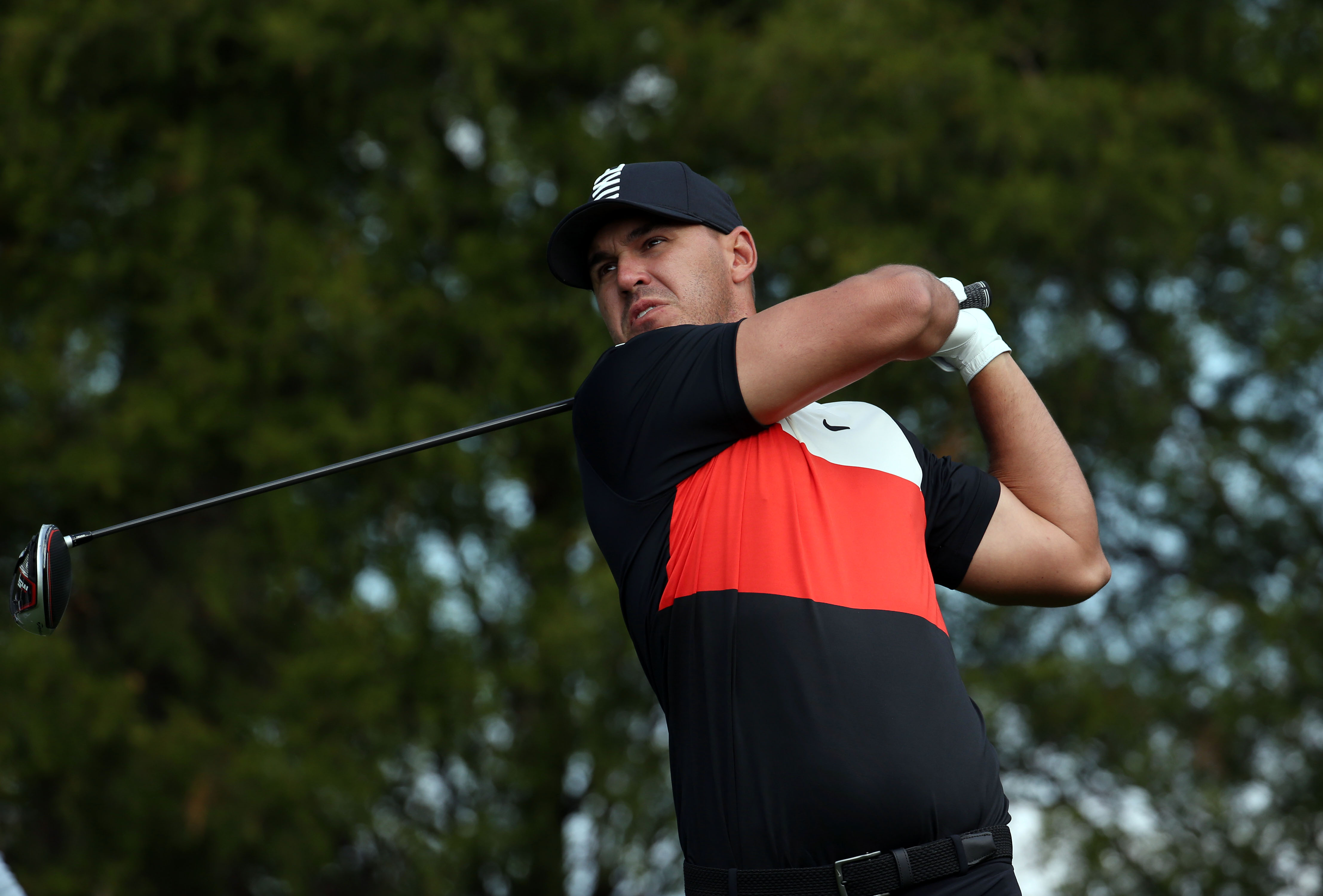 There is no doubt that Brooks Koepka performs his best in major championships. On Thursday in the first round of the 2019 PGA Championship, Koepka was simply marvelous. His seven-under 63 tied the best ever single round score at the PGA Championship and was also a course record on the Black Course at Bethpage State Park in Farmingdale, NY.

Koepka became the first player ever to record two rounds of 63 at the PGA Championship. Remarkably, 15 other golfers have accomplished the feat since 1975.

There is only one other golfer in striking distance of Koepka at the moment. That is Danny Lee of New Zealand who is in second place all alone at six under par. The nearest competitor after Lee is Tommy Fleetwood of England, who is four strokes back of Koepka at three under par.