How far can Germany go at 2019 IIHF World Hockey Championships? 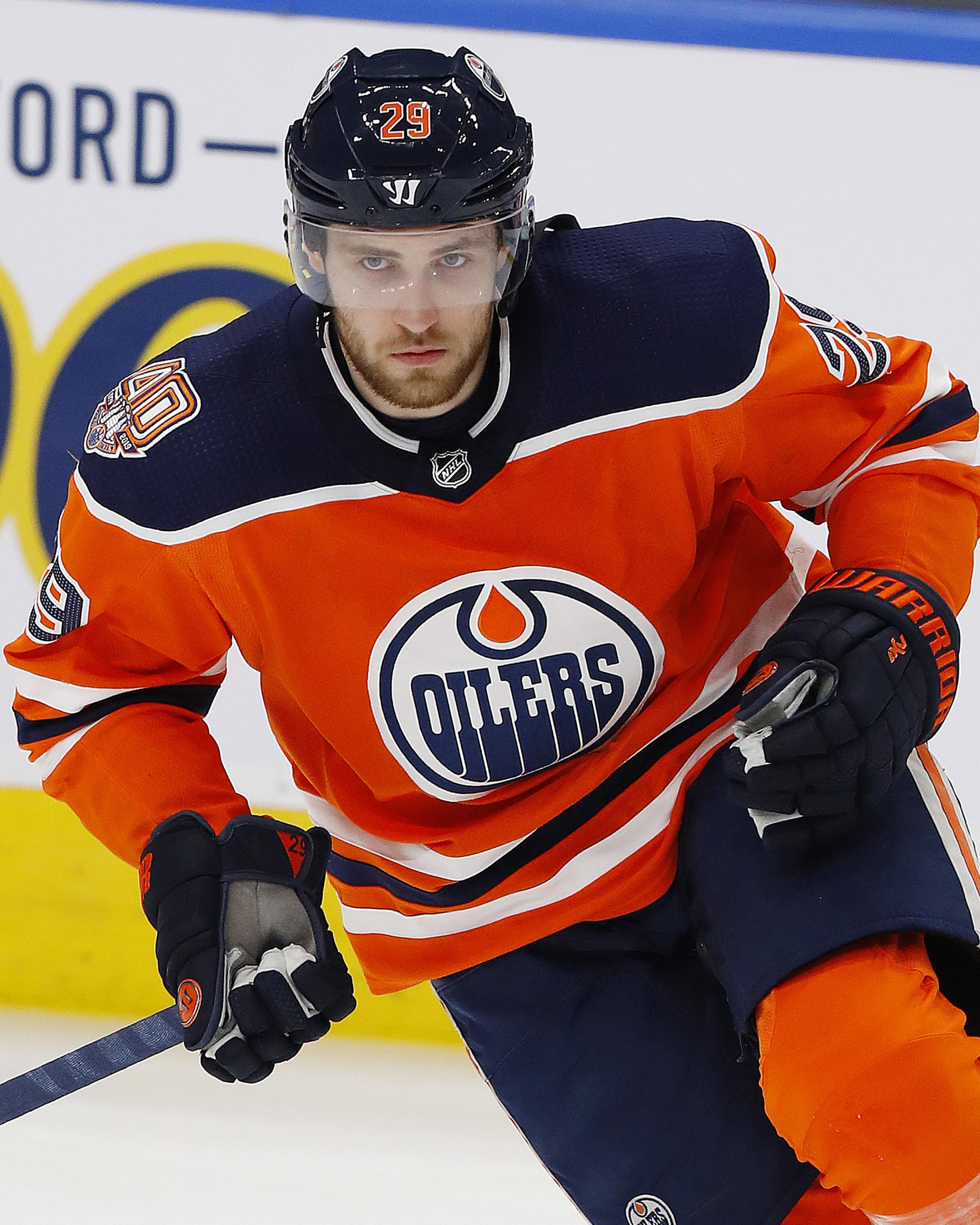 How far can Germany go at 2019 IIHF World Hockey Championships?

The 2019 International Ice Hockey Federation World Men’s Hockey Championships are currently into its first week in Slovakia. It should come as no surprise that the powerful Russians and Switzerland (who has had a very light schedule) are leading Group B with a perfect record of four wins and zero losses.

However in Group A the undefeated team at four wins and zero losses is Germany, while the hockey superpower nations of Canada, the United States and Finland all have a loss to their record so far. To date, the Germans narrowly beat Great Britain 3-1, Denmark 2-1 and France 4-1 before delivering their most impressive win in the tournament on Wednesday when they beat Slovakia 3-2.

In the German win over the host team from Slovakia, Leon Draisaitl continued his outstanding season with the game winning goal with 27 seconds left in the third period to break a 2-2 tie. Draisaitl, who recorded 105 points in the National Hockey League this season (and led the Edmonton Oilers with 50 goals) scored from Frederik Tiffels and Dominik Kahun.

Now the Germans are entering the teeth of their schedule. They are done facing their easier opponents and will have to face Canada, the United States and Finland over the next four days.

There is a strong possibility that Germany could give Team Canada a tough test Saturday in Kosice. The Canadians have had to deal with some significant injuries. Prior to the tournament, they lost John Tavares of the Toronto Maple Leafs with an oblique injury in practice. Since the tournament started they have got thin on the blueline due to a tournament-ending lower body injury to Brandon Montour of the Buffalo Sabres and a facial injury to Dante Fabbro of the Nashville Predators, who got hit with the puck in Canada’s narrow 6-5 win over Slovakia on Monday.

One can also not forget that Germany has something to prove to the international ice hockey community. At the 2018 Olympic Winter Games in Pyeongchang, they shocked the hockey world with an Olympic silver medal in the men’s tournament. The Germans biggest wins were a 4-3 overtime quarterfinal win over Sweden and then a 4-3 semifinal win over Canada. Team Germany then took the Olympic Athletes from Russia to overtime in the gold medal game before losing 4-3.

One can make the argument that Germany was an Olympic medalist because the National Hockey League did not send its players. However, with the level of overall talent better at the World Hockey Championships than the Olympic Winter Games, positive results for Germany over the next week and into the medal round will help solidify themselves as a hockey nation that deserves more respect.