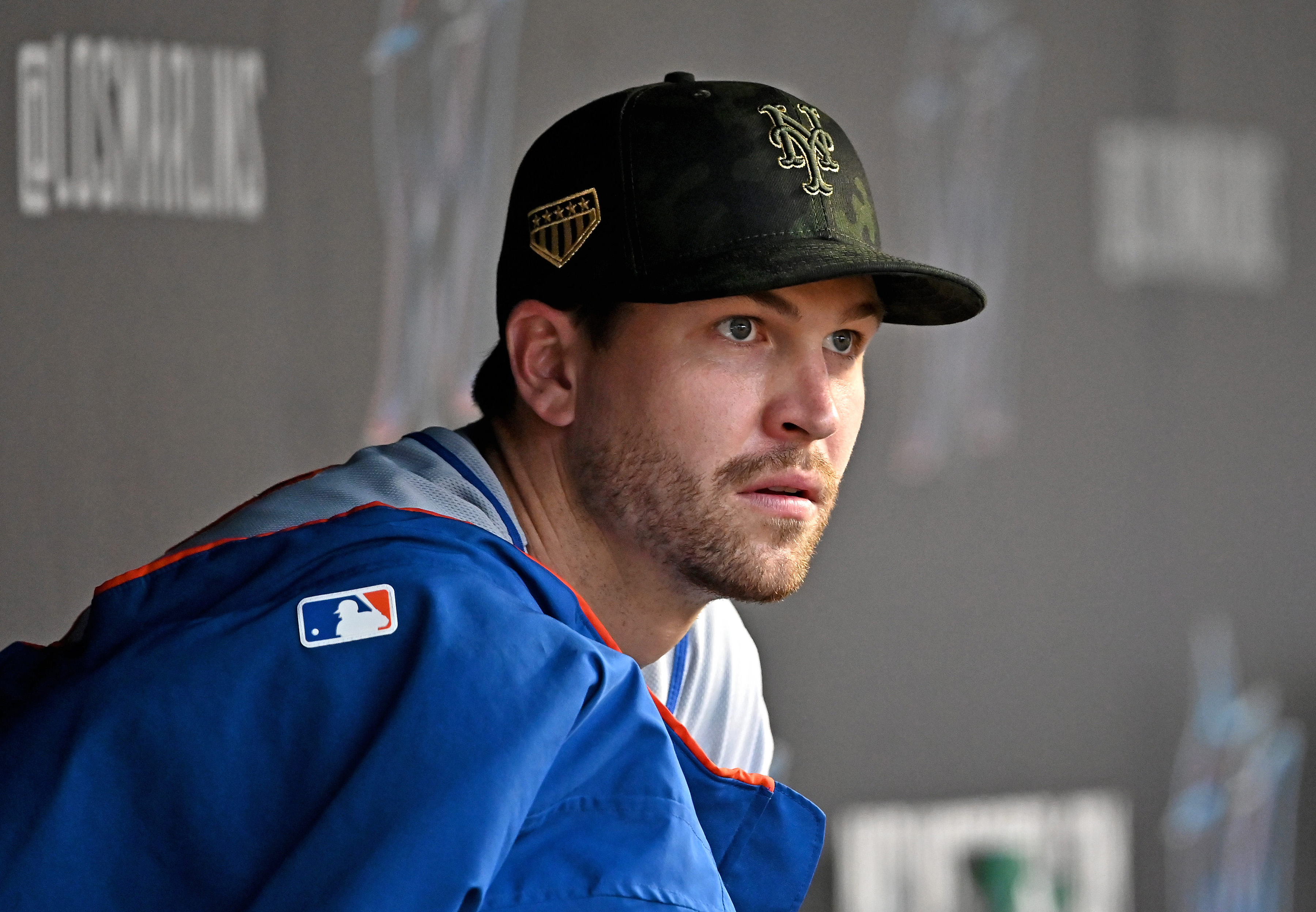 You wouldn’t expect it to go to hell for Jacob deGrom against the Marlins, but here we are. When the ace gives up seven runs in 5 innings, nothing else matters. And it’s depressing.

It’s more depressing when you realize that after the manager said that J.D. Davis was going to start in left field, said manager instead sits him down because Carlos Gomez is going to save the team. But funny, Gomez went 0-for-2 and Davis then comes off the bench to hit a home run to make it 7-3.

More depressing when you realize that Davis’ home run was the start of a too little, too late, too close comeback which saw the Mets cut the lead to 8-6. Pete Alonso’s mammoth second home run of the game in the eighth was followed by an RBI single by Juan Lagares off Sergio Romo (Lagares had been -1.9 WAR against sliders) to make it 8-5 and then a sac fly to make it 8-6. Jeff McNeil return from injury was a strikeout to end that inning, and Wilson Ramos’ two run double with two outs in the ninth went for naught as Adeiny Hechavarria’s at-bat started with the drama of him being a Marlin for most of his career and ended with the reality that he’s a .182 hitter.

Even more depressing when you are reminded that these are the games that the Mets are supposed to be rampaging through this stretch of games like Danerys Targaryen* tore through King’s Landing. But Drogon, Rhaegal, and Viserion are a more effective army than Robinson, Adeiny, and Keon Broxton. Mets lose to Miami 8-6. Queens’ Landing is in shambles.

*No relation to Taylor Teagarden.