Brooks Koepka dominating the field at the PGA Championship 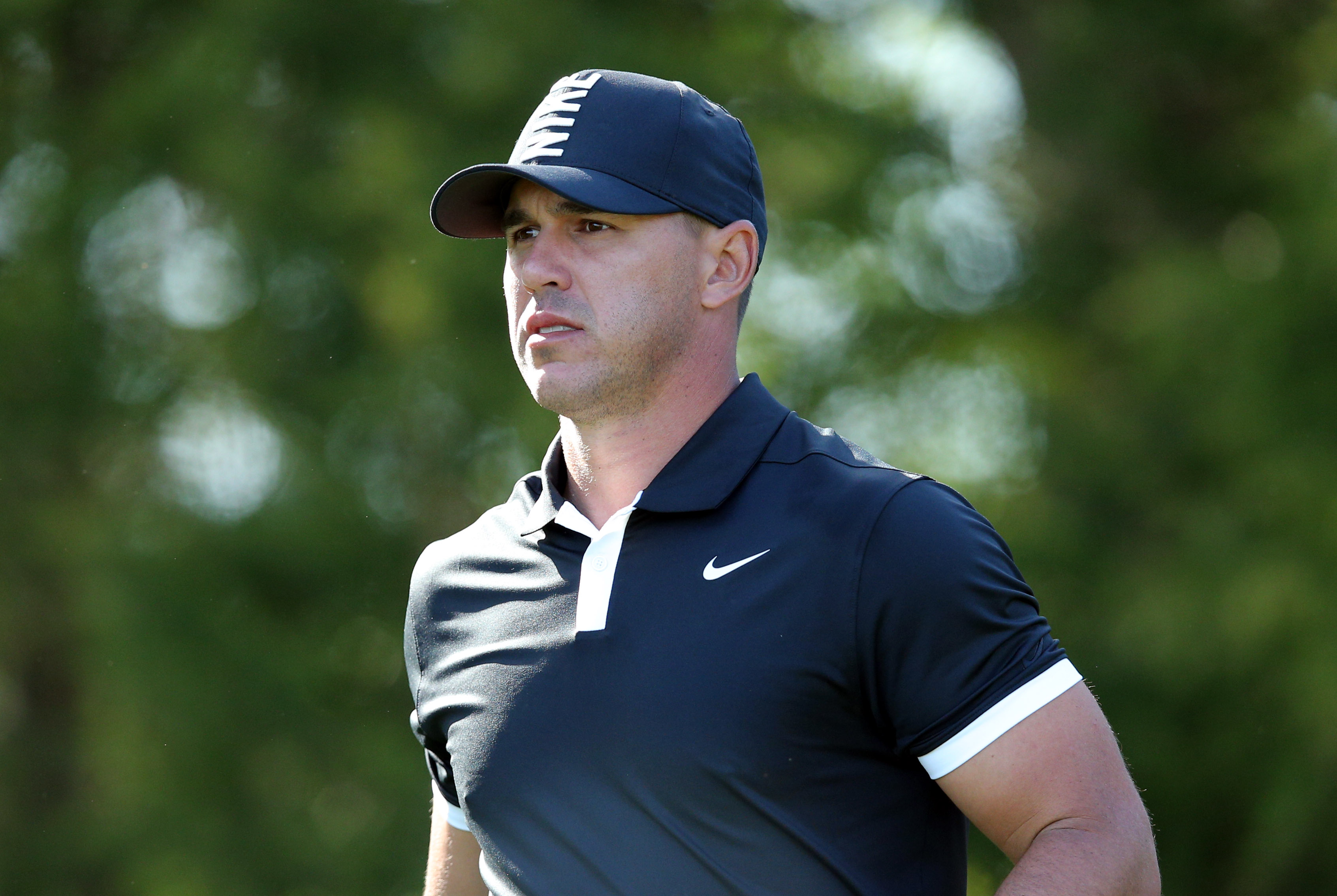 Brooks Koepka dominating the field at the PGA Championship

In one of the most dominating performances in the history of a major in men’s golf, Brooks Koepka is on track to easily win his fourth major on the PGA Tour on Sunday. In round three on Saturday, Koepka maintained his lead by seven strokes as he shot an even par 70.

Koepka did not need to be fantastic in round three. In fact, ordinary was just fine. He put together two remarkable rounds of golf on Thursday and Friday, that he did not need to be spectacular on Saturday. In the third round, Koepka birdied the second and fifth holes on the front nine before bogeying the ninth hole. Then on the back nine, Koepka bogeyed the 10th and 16th holes and birdied the 13th hole.

There is a four way tie for second place at five-under par. The golfers seven strokes back are Harold Varner III, Luke List, Dustin Johnson and Thailand’s Jazz Janewattananond.

The only way for the action in the fourth round to generate any interest is if Koepka falters. The way he has dominated Bethpage Black over the first 54 holes, it is extremely unlikely that will materialize.

This is also a tough weekend for CBS Sports. Due to the fact that Tiger Woods missed the cut on Friday, the network really needed some fascinating drama on Saturday and Sunday to keep the viewers engaged. That did not happen in round three, and it will be unlikely to happen in round four.