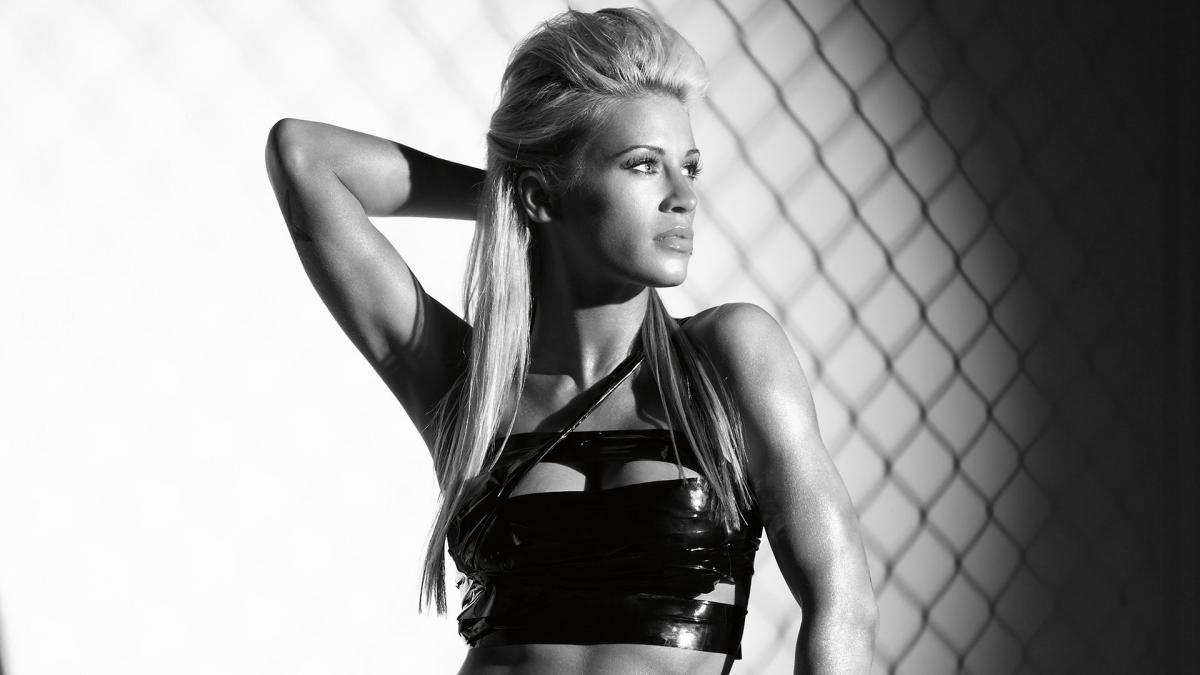 On Thursday evening, WWE fans were shocked to learn about the passing of former WWE Diva Search Winner Ashley Massaro.

Massaro captured the hearts of fans during the 2005 Diva Search, where she stated her intentions to wrestle after the Search had concluded. Massaro fit the feminine punk look that was trendy at that time, making her relatable to the WWE Universe.

Massaro’s shocking passing was heard around the world, with fans wondering what could have possibly happened to her. At the young age of 39, Massaro’s cause of death looked to be even more tragic. Furthermore, the outpouring reactions of Massaro’s friends and peers had fans guessing the worst.

I can’t even begin to explain how devastated I am to hear about @ashleymassaro11 – legit one of the sweetest people I’ve ever known. When we fall into a dark place it can seem like it will never change but if you are there PLEASE keep hope & reach out for help.

Proof of that was announced on Friday, as her death has been ruled an “apparent suicide”. How Massaro committed suicide has yet to be known, however she has had a history of prescription drug use and claims of concussions suffered during her time in WWE. Massaro has also suffered from depression during the course of her life, which she attributed to her WWE career.

Massaro was listed as one of the former Superstars in the infamous 60-person class action lawsuit against WWE. The lawsuit brought about that many of the Superstars were not aware of the long-term effects of head trauma injuries such as concussions.

After the lawsuit was later dismissed, Massaro repaired her relationship with the company. Massaro acknowledged her life-changing moment in the Diva Search, and made it known that she was grateful for her time there.

Massaro passed away shortly before her 40th birthday, a trend that had seemed to be backing off in terms of stigma in pro wrestling.  However, Massaro’s tragic death brings back the revolving topic of post-WWE life and the long-term mental health of former Superstars.

If you or someone you know needs information about mental health and treatment, the National Alliance on Mental Illness’ Helpline can be reached at 1-800-950-6264, or at this link.