The St. Louis Blues are inching closer to history 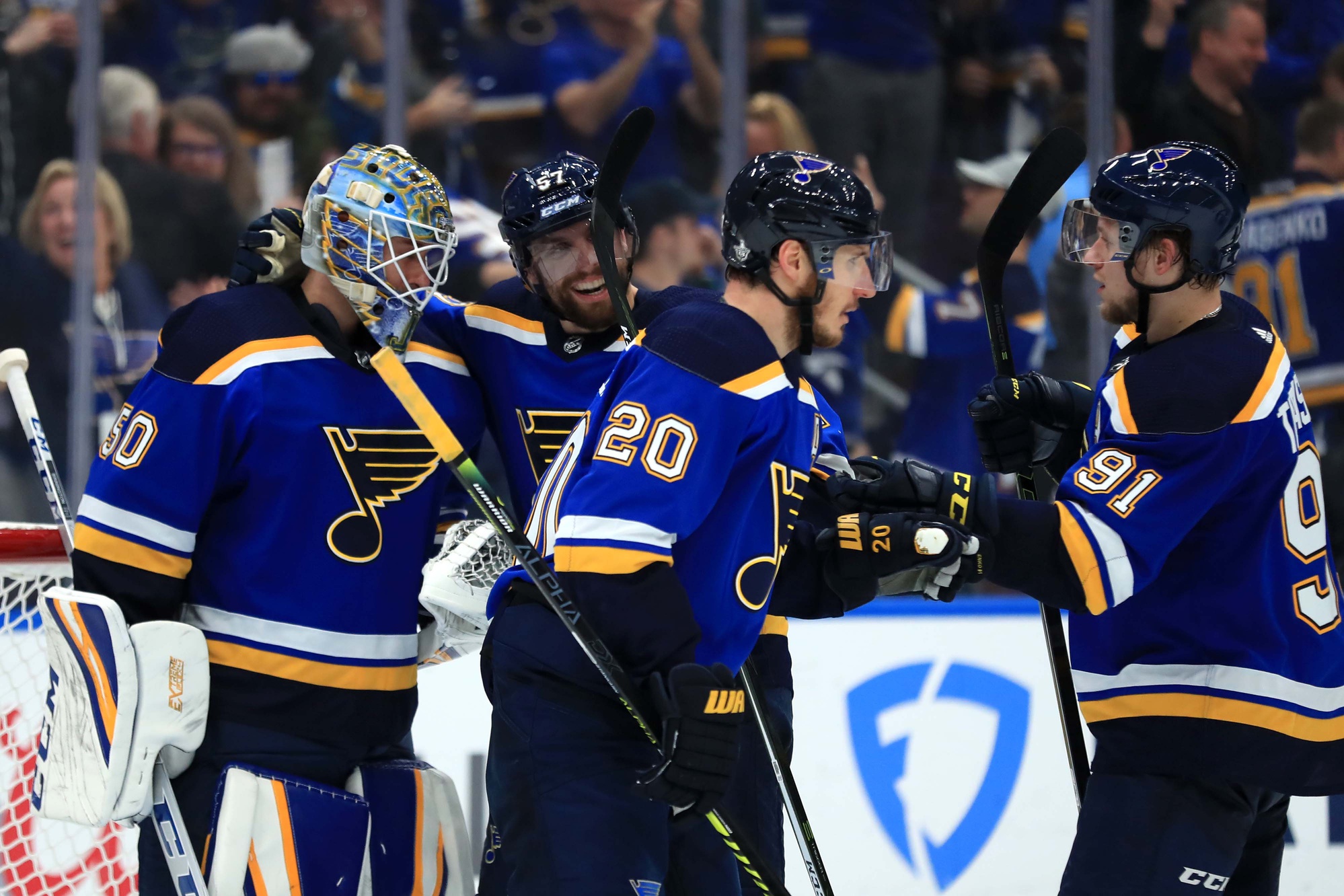 The St. Louis Blues are inching closer to history

With their Game 4 win against the San Jose Sharks in the Western Conference Finals, the St. Louis Blues moved within two wins of playing for the Stanley Cup. As completely insane as it feels to write that, the Blues are quickly approaching historical ground.

The Blues previously came within two wins of playing for the Stanley Cup back in 2016 against the same San Jose Sharks. But, unlike the current series, they never really felt like they were in that series. They looked overwhelmed and lucky to pick up those two victories.

Prior to 2016, the Blues claimed three wins in a seven-game series against the Calgary Flames in 1986. Beyond that, there’s the infamous stretch between 1968 and 1970 where the Blues played in the Stanley Cup Final (there wasn’t a Conference Finals then), but failed to pick up a single victory.

To summarize, one more win against the 2019 Sharks would represent the most successful season in decades. One more win would match their mark in 1986, 33 years ago, for the deepest playoff run. Two more wins (and let’s not jinx anything here) would literally be a first-in-a-lifetime kind of moment for the vast majority of Blues fans.

It takes 16 wins to win the Cup in the modern NHL. The Blues have won 10. Even one more win would place the current Blues into a special spot in franchise history. Two wins, which would be unreal, would cement this team as an all-time great.

But Blues fans know this team is capable of more than just one or two more wins.