Hell's Laundry Is In Spin Cycle 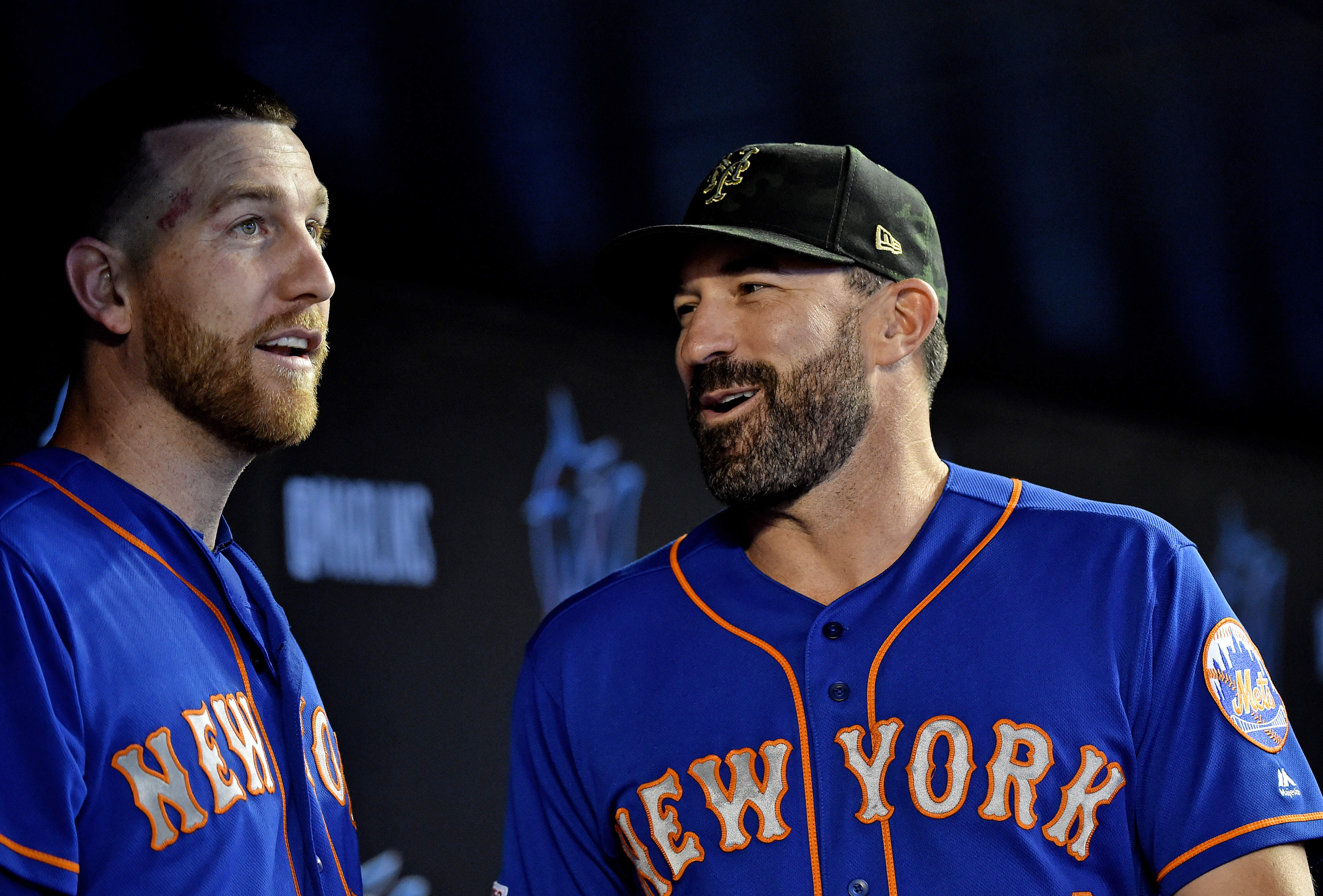 Hell's Laundry Is In Spin Cycle

4-10 in their last 14 games, which were against the Milwaukee Brewers and three very beatable teams.

All while Mickey Callaway (who looks like he will have a job this week) is jumping through hoops defending Robinson Cano for another running incident on Sunday:

Mickey Callaway on Robinson Cano not running to first pic.twitter.com/mSVCEKWsuS

Second, and here’s where I get on Callaway: I stand by what I said yesterday about how the only reason a manager should get fired mid-season is if he loses the room. So here’s a good way to lose the room: Defend Cano for that one day after saying this regarding Jacob deGrom, who has anchored the staff for the last three seasons:

Mickey Callaway said he will not put Jacob deGrom and backup catcher Tomas Nido together regularly.

“First of all, things aren’t going well enough for anybody to demand their own catcher,” he said. “And second, Ramos is our starting catcher.“

Love everybody, or give everybody tough love. Don’t pick and choose. Keep doing that, then you don’t get the “figurehead” defense anymore.

I really didn’t think this season would be such a mess … whether it be May, August, or October. I really wanted to see the light at the end of the tunnel for one season. I really thought this season was their chance. Obviously, I’m an idiot.

The good news is that you can probably get a Robby Cano bobblehead after game time on Saturday.