Five MLB rookies who have impressed so far in 2019 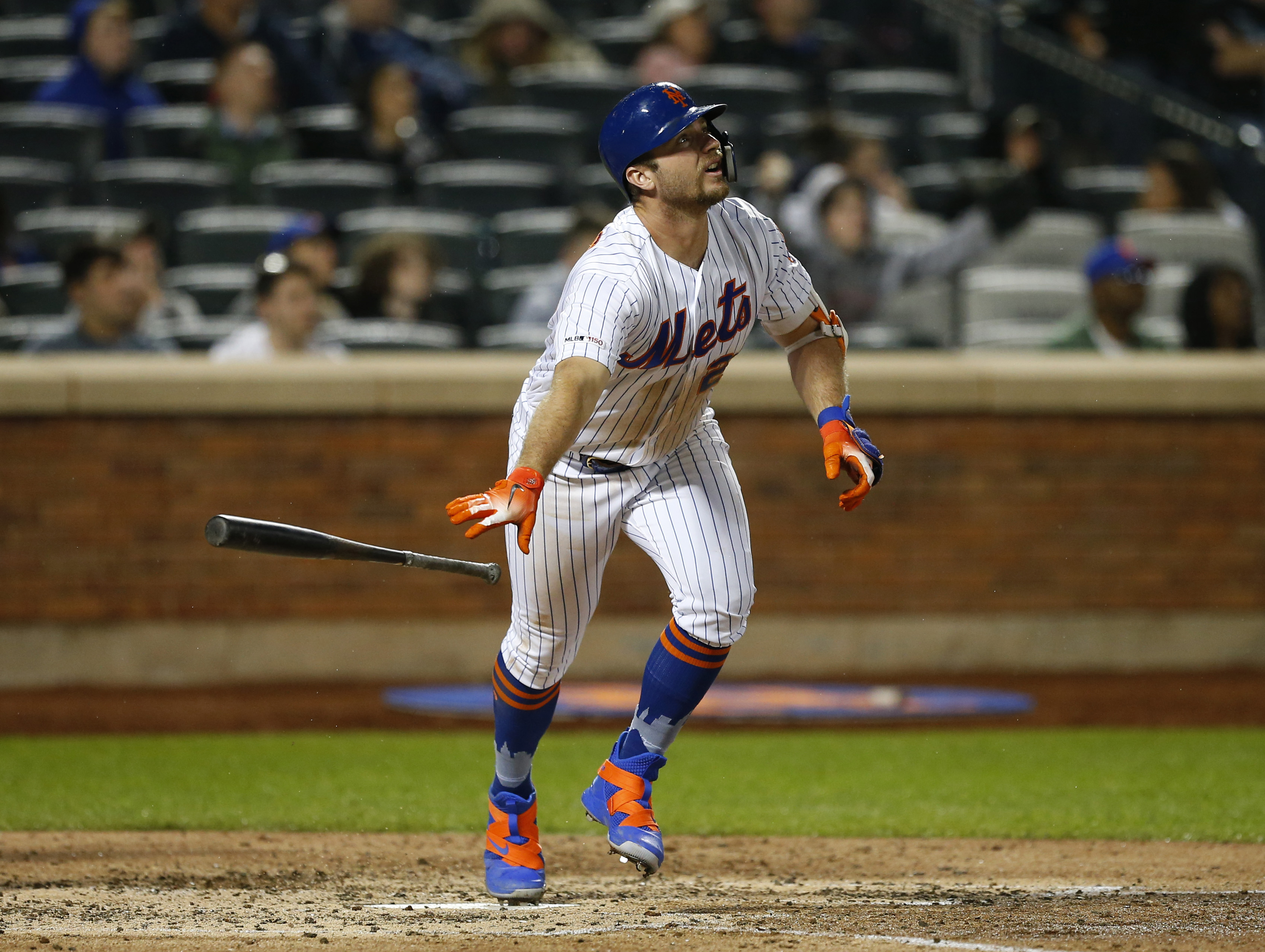 Five MLB rookies who have impressed so far in 2019

Editor’s Note: This article originally appeared on Baseball Essential and was written by Quinn Allen.

We’re in a day and age where young superstars are taking over baseball. It’s an exciting time for fans and most of all, big league teams. With Vladimir Guerrero Jr. making his MLB debut on April 26th at the tender age of 20 years old, it seems like prospects are rising to the big leagues at a quicker rate than ever.

This season, we have been blessed to see the likes of Pete Alonso, Michael Chavis, and Brandon Lowe absolutely rake against big league pitching. Then on the mound, guys like San Diego Padres rookie Chris Paddack has been dealing early on, dominating on a weekly basis at just 23 years old.

The youth movement is here. Here are five players who have impressed early on in the 2019 campaign.

Alonso has been one of the most impressive rookies since making the big league club out of spring training. His power has been on full display, clubbing 12 homers through 39 games so far. He’s also driven in 32 RBIs while hitting a respectable .270. His defense has been pretty solid at first base as well, making several nice plays in the first couple months of the season. Alonso has shown that he has power to all fields as well, including this opposite field bomb on May 11th:

This homer is a prime example of his maturity as a hitter. Alonso sees out of the hand that it’s a breaking ball, sits back, and drives it where it’s pitched. Four of his 12 homers this year have come off breaking balls. He’s really shown the ability to hit everything which makes him very tough to pitch against. The 24-year-old is responsible for two of the Mets hardest hit homers this year, at 114.5 mph and 118.3 mph. It’s safe to say that Alonso has big-time power.