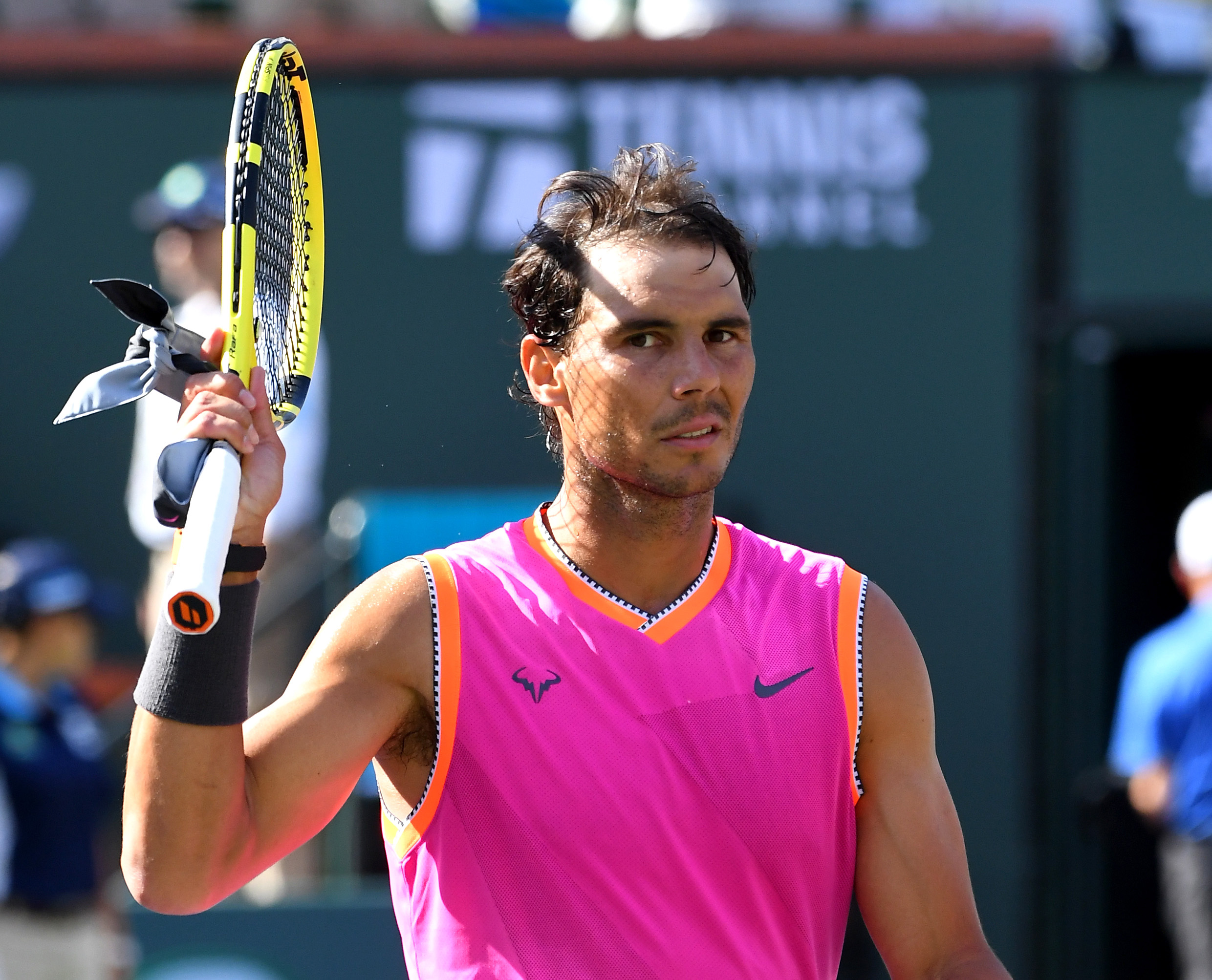 Rafael Nadal’s nickname is simply “the King of Clay.” What he has been able to achieve on dirt throughout his entire tennis career has simply been remarkable and makes him by far and away the best player ever on the clay surface.

In the 2019 men’s final, Nadal came out dominant in the first set, and put down a beat down on the world number one. He won all six games in bageling Djokovic 6-0. It was the first time in 54 meetings between Nadal and Djokovic that Nadal shutout Djokovic in a set.

In the second set, Djokovic got a late break and won the set 6-4. Then in the third set, Nadal returned to his first set dominance. He broke Djokovic in the first game of the set en route to a 6-1 victory.

Where Nadal was significantly better than Djokovic was at the net. Djokovic was unsuccessful with overhand smashes. Nadal meanwhile put together a series of drop shots as well that surprised the world no. 1.

The fact that Nadal has dominated the Italian Open over the years is an understatement. The Spaniard’s win over Djokovic was his ninth career title in Rome. Djokovic has won the second most Italian Opens in men’s tennis as he has four titles.

Remarkably this was Nadal’s first won clay in 2019 and first win on the ATP Tour since beating Stefanos Tsitsipas of Greece 6-2, 7-6 in the final of the Rogers Cup last year in Toronto.  In the other two ATP Masters 1000 series on clay in 2019, Fabio Fognini of Italy won in Monaco and Djokovic won in Madrid.

It should be no surprise that Nadal is the clear favorite to win the French Open, which starts Sunday in Roland Garros. Nadal has won the French Open 11 times in the past.

Meanwhile in women’s action in Rome, the fourth seed Karolina Pliskova of the Czech Republic beat Johanna Konta of Great Britain 6-3, 6-4 in straight sets. It was Pliskova’s 13th career WTA singles title and second win in a Premier 5 event. Pliskova previously beat Angelique Kerber of Germany 6-3, 6-1 in the final of the 2016 Cincinnati Open.