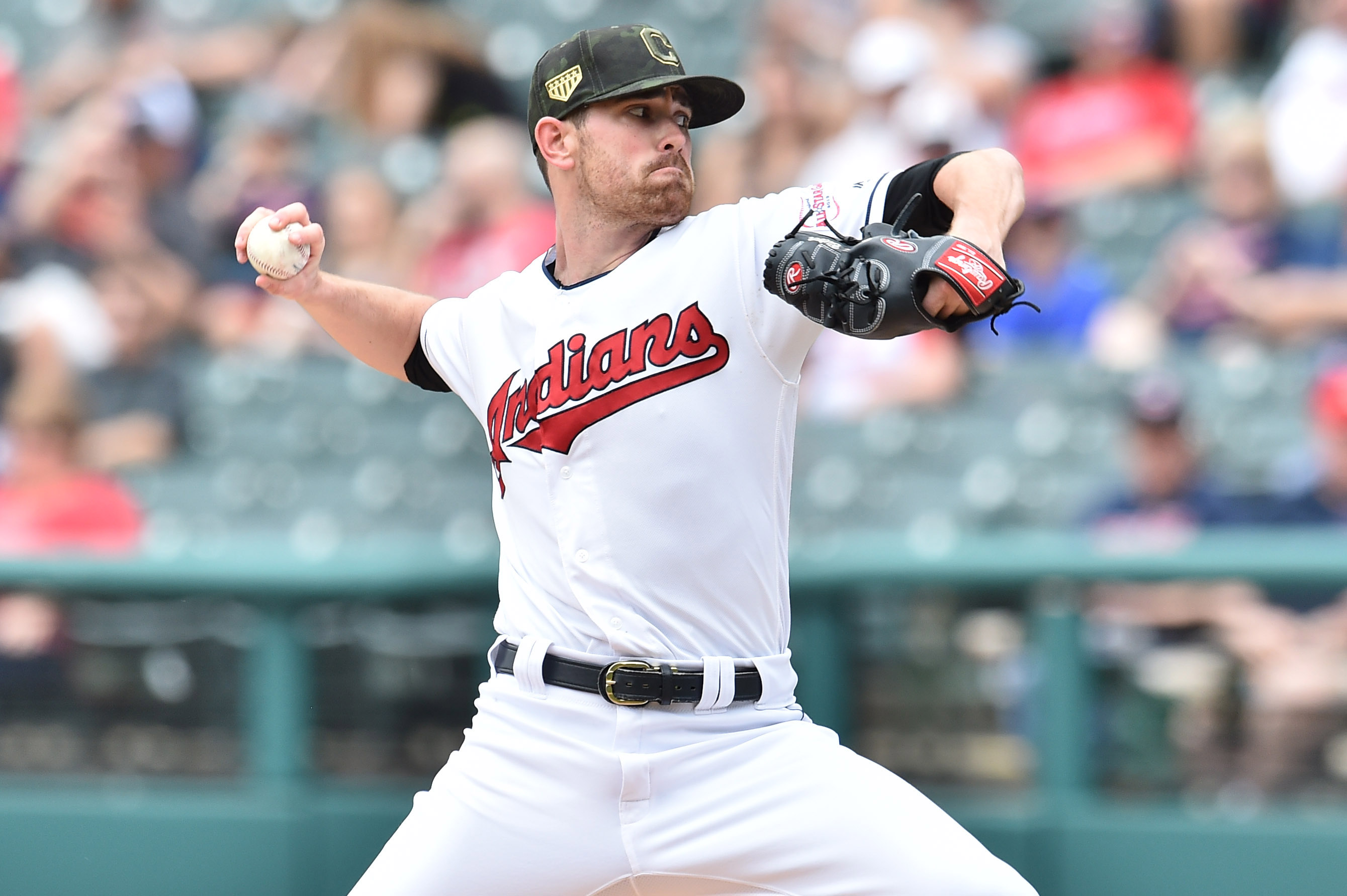 Every game matters for the Cleveland Indians as they chase the Minnesota Twins in the American League Central. Starting pitcher Shane Bieber took it upon himself to give his squad a series victory over the Baltimore Orioles with an absolutely dominant outing on Sunday.

The 23-year-old threw his first career complete-game shutout and struck out a career-high 15 hitters in the process. That performance led to some eye-popping statistics:

That’s what you call a good day at the office.

One would imagine that the improvements he’s made have counteracted some of the not-as-positive stats, though. There are two areas of his profile that immediately jump out in a good way: his current pitch mix and how often he’s throwing balls in the strike zone.

When comparing his rookie year to what he’s currently doing, Bieber is throwing significantly fewer fastballs:

The same can be said about Bieber’s zone percentage, too. After throwing pitches inside the strike zone at a 48.0% clip in ’18, that number is currently down to 38.7%. It’s one of baseball’s lowest rates among qualified pitchers heading into Monday’s games, and he can thank the increased usage of his slider and changeup for this.

Here’s a look at how the performance of his slider has changed from year to year in certain statistical categories:

And here’s the same look for Bieber’s changeup:

This perceived step forward in Bieber’s development is coming at a crucial time for Cleveland. The club’s starting rotation was once again anticipated to be a strength, but the unit has gone through some ups and downs: some early struggles from Carlos Carrasco, early struggles and an injury to Corey Kluber, as well as an injury to Mike Clevinger that’s forced him to miss more than a month.

A lot of things must go right for the Indians in order to reach the top of the AL Central standings, and the rotation performing up to expectation is certainly one of them. Bieber taking a step forward in his development is sorely needed for a club that’s trying to compete while also slashing payroll.