The Merits of Motorcycles as a Racing Vehicle 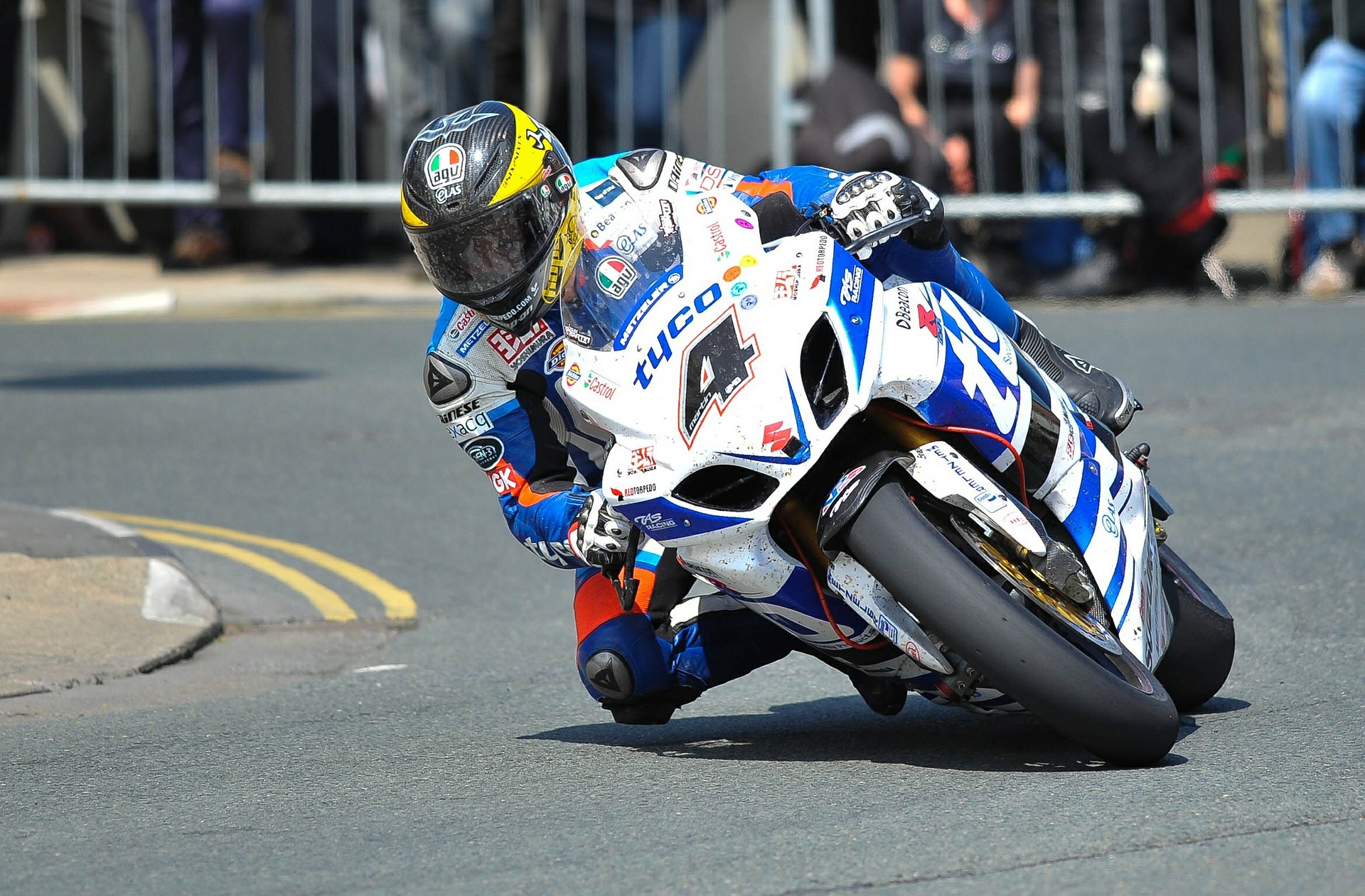 The Merits of Motorcycles as a Racing Vehicle

Despite their benefits, motorcycles and their users often have to contend with a somewhat unsavoury reputation. This can be especially true when it comes to racing them for sport, but it wouldn’t have to be the case if their main advantages were spoken of more than their drawbacks in mainstream circles. The motorcycle is in fact one of the most interesting and unique vehicles ever invented, in some ways that are obvious and others that may surprise you. Here are three basic facts everyone should be aware of before making a definitive judgement on racing motorcycles:

On paper, motorcycles just seem logically more suited to racing than most other vehicles. Their overall acceleration and speedy potential is boosted by the fact that they’re intended to carry much less weight than other heavy duty vehicles. This is reflected in their minimalist design, with a motorcycle’s core mass being its bulky and powerful engine. What more do you need? Well, a little more as it turns out, but these are covered too.

Fitting hand in hand with a motorcycle’s seemingly simple build is its ideal weight distribution. During initial acceleration all of your weight can transfer to the back wheel, though a rider can lean forward to keep the front end down. In large part this is dependent on the skill and situational knowledge of an individual rider of course, but it means a motorcycle offers greater control and flexibility in movement than a typical car would offer, in which weight is spread evenly over a larger area rather than directly influenced by the person driving.

From brakes and tyres, to frame and engine, to electronics and oils – there are far more customisation options for motorcycles than could be described here. These range from the purely cosmetic, such as colourful paint jobs and styles, to vital for optimal performance. The latter is particularly relevant for racing; your bike can be turned into a beast ready to win any race through the use of suitable tyres (could be very different depending on the course or terrain) and a boosted engine.

For all these customisation tools and much more besides, we’d recommend looking no further than Europe’s largest online motorcycle store XLmoto, which has almost everything you could think of in stock. This includes a further vital element that is as important as any other when it comes to motorcycles: safety equipment. By ‘safety’ we don’t just mean a helmet and jacket either. As well as quality products in these areas, XLmoto provides additional safety tools ranging from padded boots, gloves and balaclavas to specialised hydration packs and extra gear specifically suited for women.

It can get you from A to B for sure, but as a vehicle built for racing there are none better, and there are plenty of safety precautions available to complement its speed and power. If nothing else, we hope this has provided you with a slight glimpse into the great potential of the motorcycle.