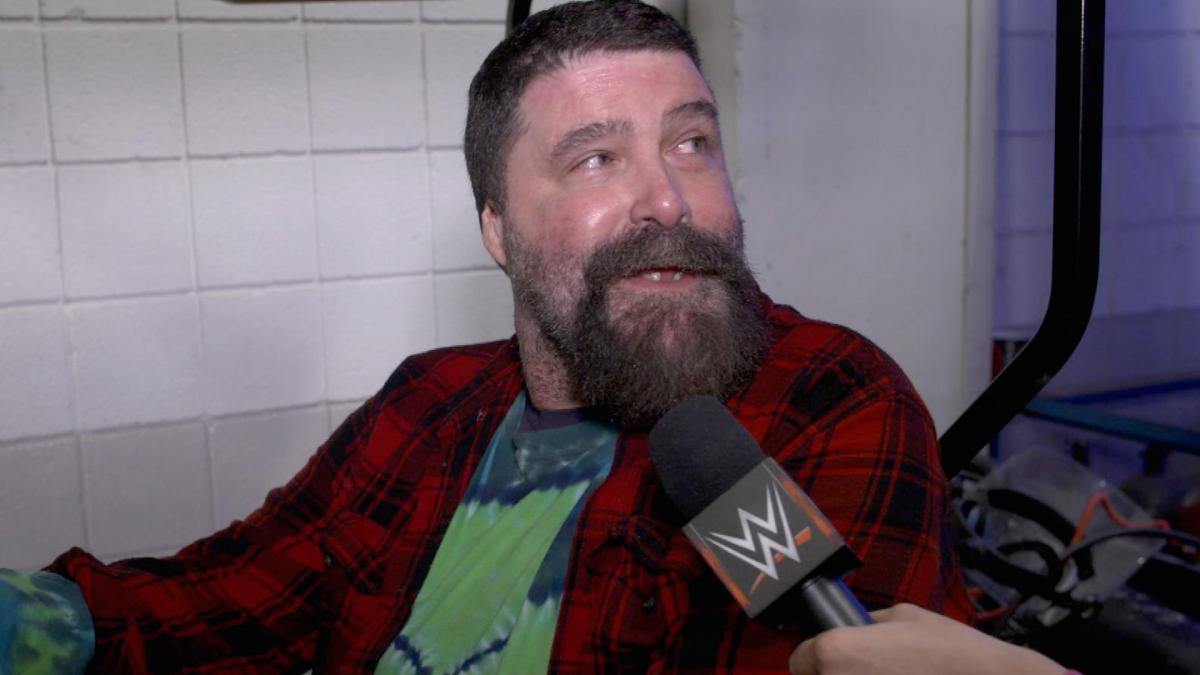 On last nights edition of Monday Night Raw, it was announced that Mick Foley would appear to introduce a new WWE championship that would be defended on the main roster. Mick would come out and introduced the WWE 24/7 Championship.

The reveal was met with a lot of disdain from the fans as a result. One of the reasons fans had this reaction because of the anticipation that the title would be the return of the Hardcore title. Another reason was due to the design of the title.

As a result of the criticism the segment received, the Hardcore Legend responded to Elijah Burke’s tweet about the segment claiming that he came up short with the promo.

Pope – I think the crowd was hoping for the return of the classic Hardcore Title. Thanks for the compliment, but I felt like I came up pretty short on that promo. No one’s fault but my own. https://t.co/mdET56CypC

Foley also claimed in his tweet that he believes the fans will warm up to the 24/7 concept.

Yes, I think the audience will begin enjoying the 24/7 aspect pretty quickly. I just wish I had kicked it off with a better promo. https://t.co/NGMTR2Pnbq

Foley announced the rules which were similar to the Hardcore Championship back in the Attitude Era days. The title is defended all day, every day and can change hands during live events and even on social media.

Since the 24/7 Championship was introduced by Foley, there have already been three champions crowned. Titus O’Neal became the first champion when everyone scrambled to grab the championship.

As Titus was about to leave, Robert Roode rolled up Titus for the pin and he was crowned the second ever 24/7 Champion. He was then chased all around the backstage area by other Superstars.

Roode hid in R-Truth’s car and Truth told the Superstars chasing Roode that he went another way. They went off and Roode was about to hop in the car with Truth until a referee was revealed to be in the passenger seat of the car. Truth attacked Roode and pinned him to capture the title. Truth drove off with the title and is bringing it to SmackDown Live.