The Annals Of Crazy Days 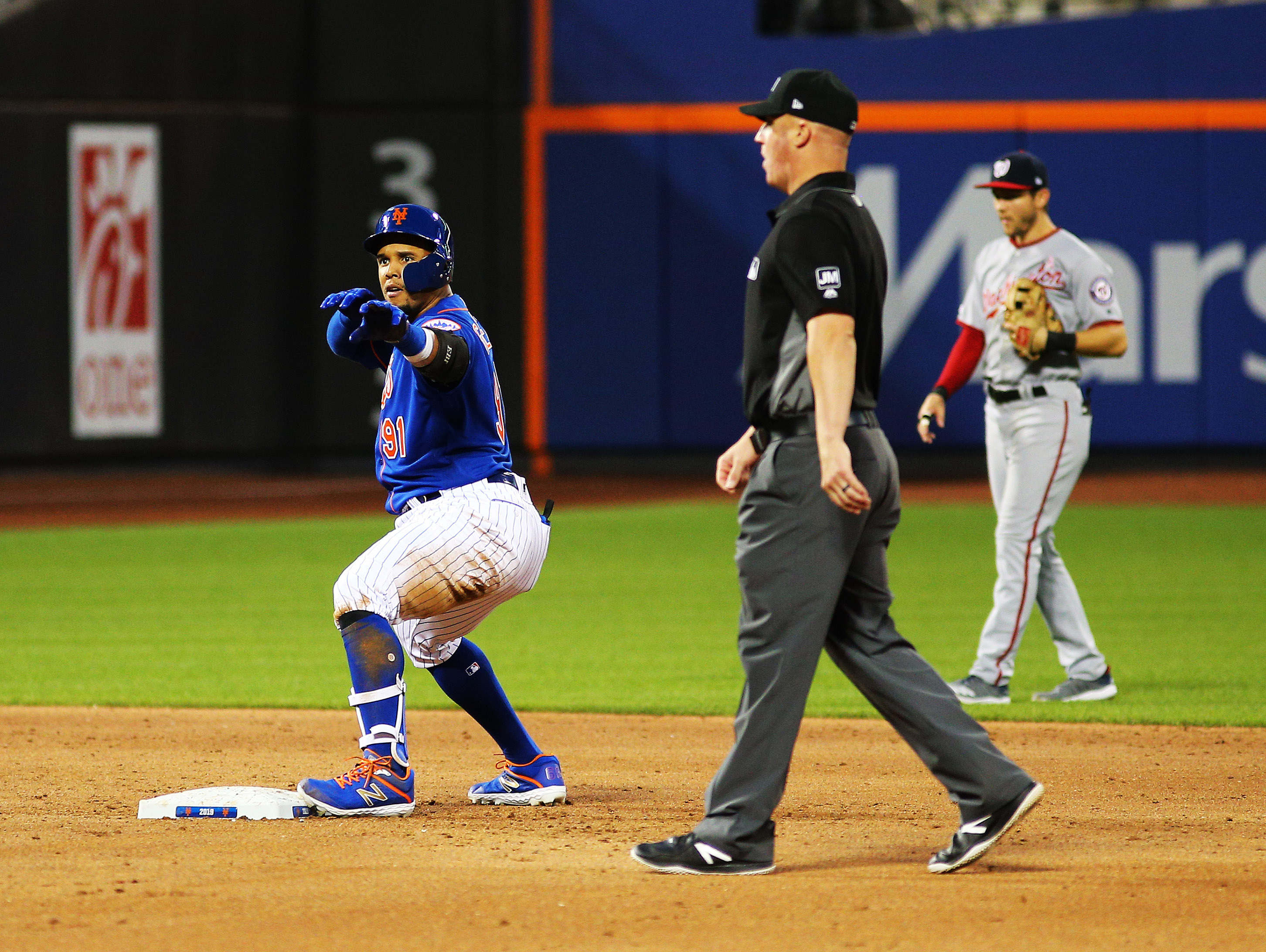 The Annals Of Crazy Days

In the list of crazy days surrounding this franchise, it’s safe to say that nothing beats the Midnight Massacre … June 15th, 1977, where Tom Seaver and Dave Kingman were traded. Lately, we’ve had some doozies. The Omar Minaya/Adam Rubin feud might be a close second. Terry Collins trying to explain the Wilmer Flores non-trade for Carlos Gomez might be third.

May 20th, 2019 threatens to break the top three. First Brodie held a news conference to pledge his loyalty to Mickey Callaway amidst the rumors of his departure. Then, in an “oh by the way moment”, Brodie announces that Yoenis Cespedes fell in a hole and broke his ankle in multiple places while on his ranch. In other words, so much for that “mid-season trade acquisition”.

Oh, and not to mention that the Mets announced that Drew Gagnon was starting the game, only to say “take backsies” as Seth Lugo was placed on the injured list with some life threatening injury I’m sure, so Wilmer Font was moved to the starting role instead.

The Mets, thankfully, followed up all of this nonsense, along with the nonsense of the past 14 games, with a 5-3 victory against Washington. Amed Rosario hit a dinger to center field in the first inning. Pete Alonso followed shortly thereafter with a bomb over the original dimensions. Todd Frazier drove in a run. Carlos Gomez (who will be a part of every crazy the day the Mets are involved in until the end of time) drove in the fourth run with a ringing double. Then after the Nats rallied to bring the lead to one, Dom Smith came up with a big pinch hit for some insurance. Gagnon provided solid relief in his new “Seth Lugo Role”, and Edwin Diaz finished it off with some drama thrown in. It should have been a drama free way to end the day.

Todd Frazier and Adam Eaton, former White Sox teammates, do not like each other.

(Relatedly, during spring training, a Mets teammate teased Frazier by hanging a Topps Adam Eaton card at this locker.) https://t.co/pQ07xi3tgW

Todd Frazier didn’t want to discuss what happened tonight with Adam Eaton. All he said was “it was nothing.”

“Gosh, who knows what goes through that guy’s mind? He’s chirping all the way across the infield,” said Eaton, who contends that Frazier had been mouthing off several times before the altercation. “He must really like me, ’cause he wants to get my attention it seems like every time we come into town, he really cares what I think about him.”

Eaton said he ignored Frazier a few times before things got heated because “you got to be a man at some point.”

“So I turned around, had a few choice words with him,” Eaton said. “It’s funny (I) was walking towards him, he didn’t really want to walk towards me but as soon as someone held him back then he was all of a sudden, he was really impatient, like trying to get towards me. Just being Todd Frazier. What’s new?” –Britt Ghiroli/The Athletic

The Mets needed their leaders to be leaders on Monday, not engaging in childish nonsense and causing distractions. Eaton got plunked for the Philip Evans slide so this should be over. But this doesn’t seem like it stemmed from that. This seems personal, and there’s no place for that right now. Seriously, enough already!!! Stop pretending to be Sean Avery and hit .315 before you engage in that garbage. Be a leader. You’re being paid for that skill.