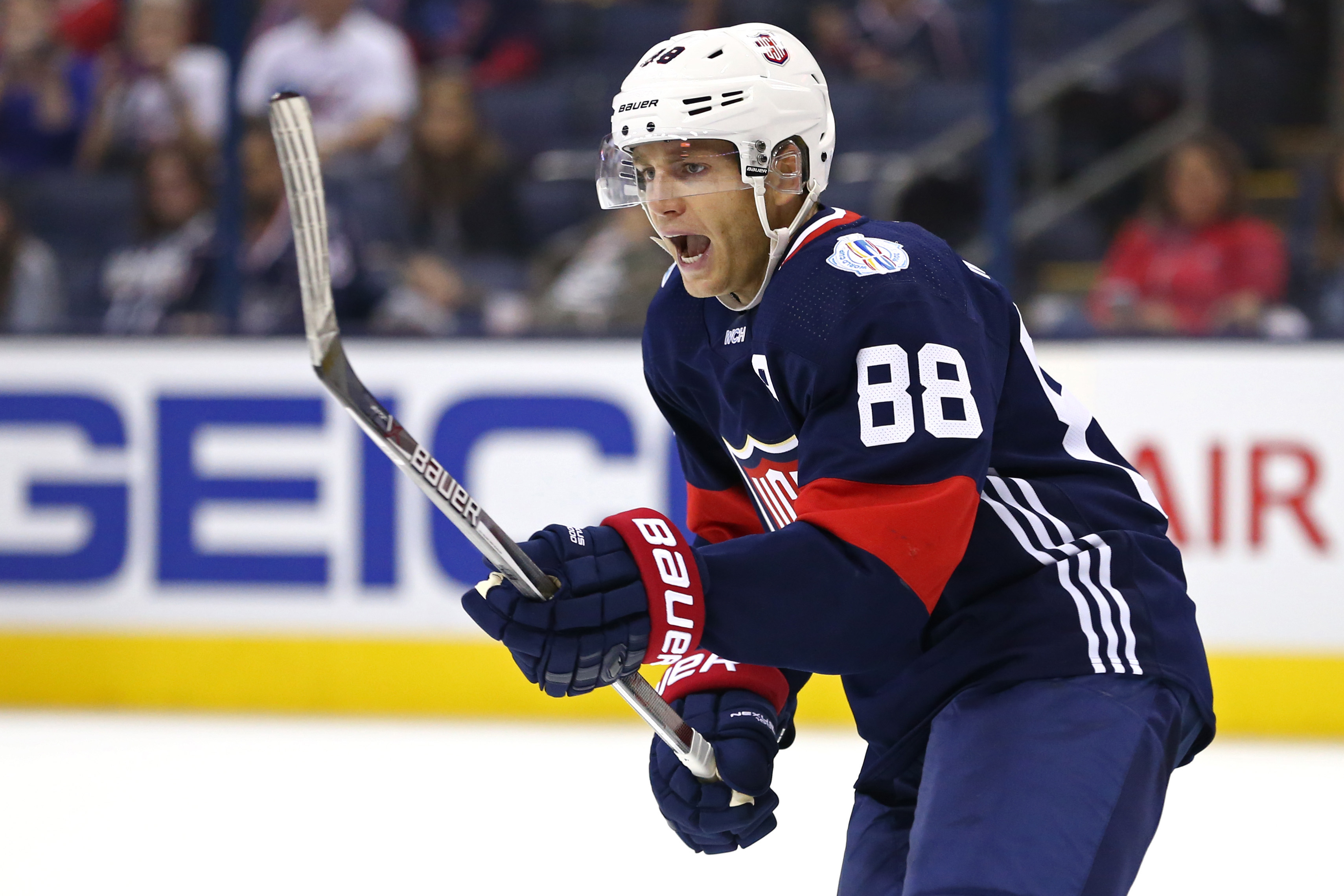 The United States will play Russia in the quarterfinals of the 2019 International Ice Hockey Federation World Championships on Thursday. Pool play completed on Tuesday with the United States finishing in fourth place in Group A with a record of four regulation wins, one overtime win, and two losses for 14 points.

The United States two defeats came against Slovakia (4-1) on the opening day of pool play and against Canada (3-0) on Tuesday. In between those two losses, the United States put together five straight victories. The five American wins were against France (7-1), Finland (3-2 in overtime), Great Britain (6-3), Denmark (7-1), and Germany (3-1)

The top American forward in the tournament to date is Chicago Blackhawks right winger Patrick Kane of Buffalo, NY. In seven games, Kane has two goals and eight assists for 10 points. Other American players who have had a good tournament are Kane’s Blackhawks’ teammate Alex DeBrincat of Farmington Hills, MI (six goals and two assists for eight points), Buffalo Sabres center Jack Eichel of North Chelmsford, MA (two goals and six assists for eight points) and New Jersey Devils goaltender Cory Schneider of Marblehead, MA, who has a record of three wins, two losses, a goals against average of 2.17 and a save percentage of .924.

There is no doubt that the United States will be in tough against a powerful Russian squad in the quarterfinals. In seven games in the tournament to date, the Russians are undefeated and have outscored their opponents by whopping margin of 36-7. After a terrible Stanley Cup Playoffs with the Tampa Bay Lightning (two assists in three games), it has been a great World Hockey Championship for Russian star forward and 2019 Art Ross Trophy winner Nikita Kucherov. In seven games, Kucherov has six goals and nine assists for 15 points and is a +9. Only Toronto Maple Leafs right winger William Nylander of Sweden has more points at the World Hockey Championship than Kucherov as he has 17 points.

Thursday’s quarterfinal between Russia and the United States will start at 10 a.m. ET from Bratislava, Slovakia. Based on how the tournament has played out to date, a win by the United States over Russia on Thursday would be gigantic. The other three quarterfinal games have Canada against Switzerland, Sweden against Finland and the Czech Republic against Germany.