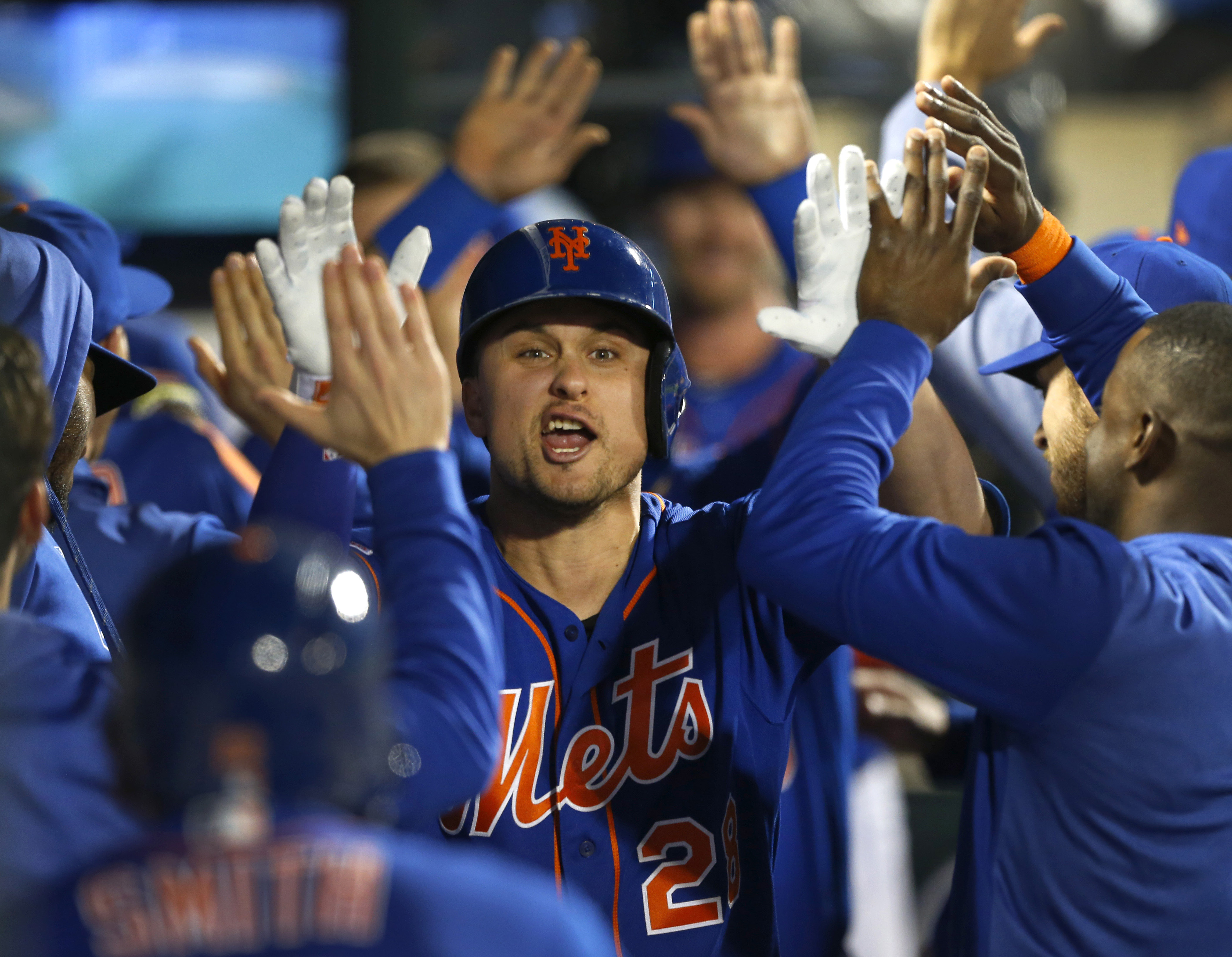 For the moment, it appears as if the New York Mets (22-25) have stopped the bleeding. The Mets have won the first two games of their series with the Washington Nationals (19-29), including a walk off victory last night thanks to an infield single from Amed Rosario in the ninth. The wins now give the Mets to win a series for the first time in ten days by picking up another victory against Washington tonight. First pitch for tonight’s game is scheduled for 7:10 p.m. at Citi Field.

The Mets will send their ace, right hander Jacob deGrom (3-5, 3.98 ERA) to the mound today. deGrom was battered by the Miami Marlins last Friday, giving up seven runs (six earned) in five innings to suffer his fifth loss of the year. The Nationals will counter with their own ace, righty Max Scherzer (2-5, 3.72 ERA). Scherzer put up a quality start in his last outing, giving up three runs in six innings against the Chicago Cubs last Friday, but it wasn’t good enough to avoid taking the loss.

Fired up for tonight. #LGM pic.twitter.com/oyBdYxXHHA