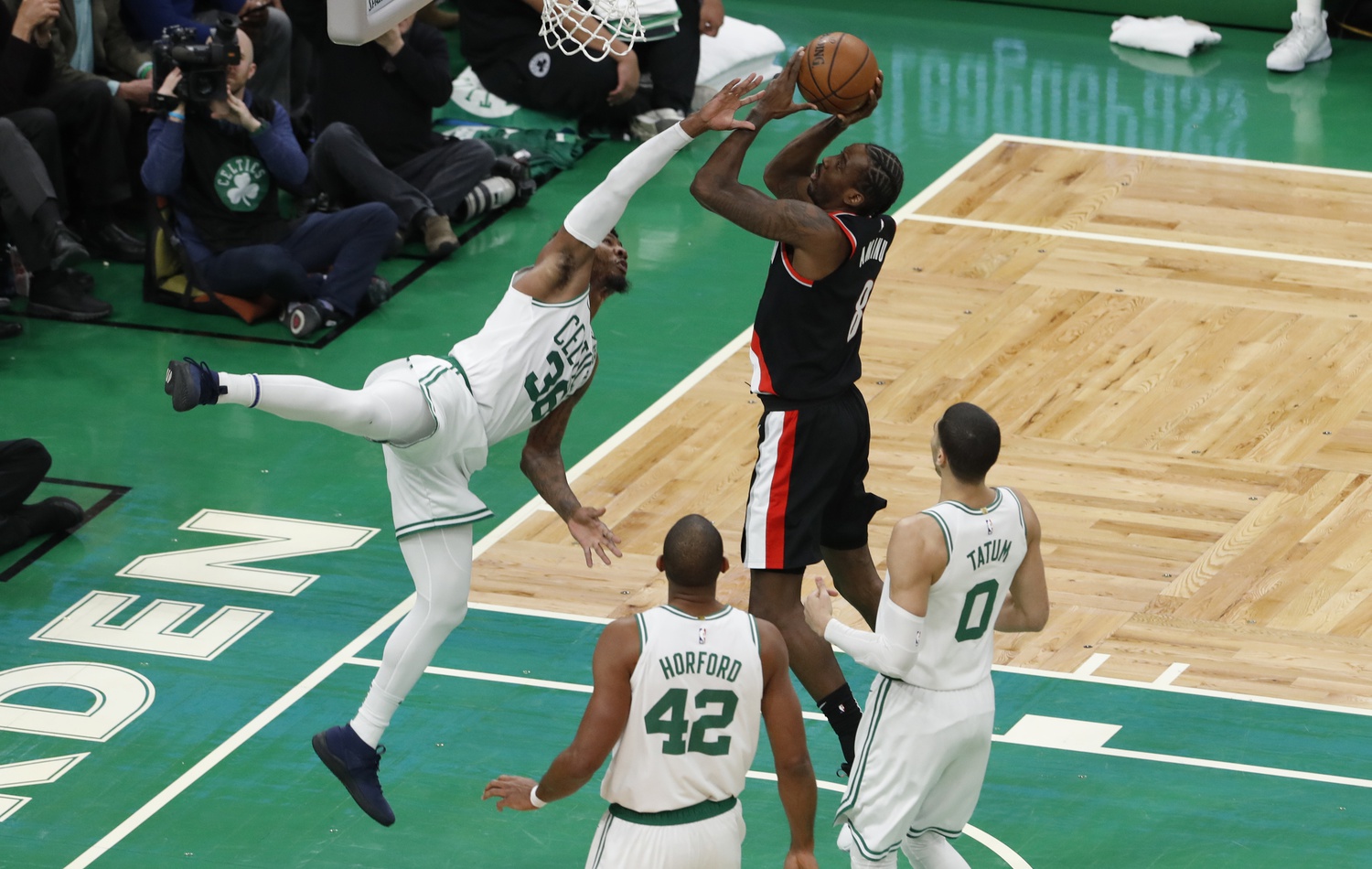 Congrats to Marcus Smart for being named to the NBA’s All-Defensive 1st team for the first time!

Let’s hope this is the first of about 6 or 7 consecutive All-Defense 1st Team honors. He’s a truly spectacular defender – quick enough to harass guards on the perimeter and strong (and crazy) enough to handle bigs in the paint.

Smart was the leading vote-getter among guards and becomes the first Celtics player since Avery Bradley (2015-16) to land on the 1st team.