Tye Dillinger Teases Appearance At AEW "Double or Nothing" 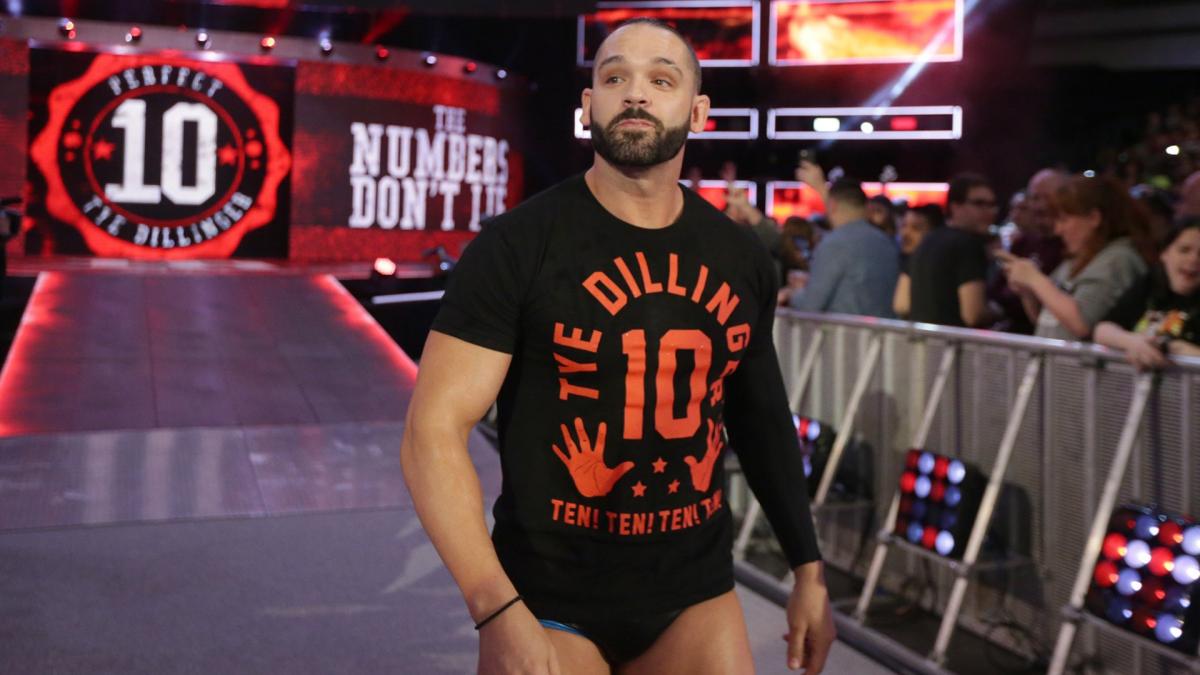 Tye Dillinger Teases Appearance At AEW "Double or Nothing"

The first official pay per view event for AEW, Double or Nothing, will air this coming weekend.  The build has been dramatic to say the least, considering the now-cancelled match between Dragon Gate’s Open the Dream Gate Champion Pac (formerly Neville in WWE) and former Bullet Club member Adam Page.

A surprise headed towards the weekend involves another former WWE Superstar.  Last night via social media, the former Tye Dillinger (now Shawn Spears) has announced his appearance at Double or Nothing.

Always bet on you… See you at #DoubleOrNothing May.25th in Las Vegas 🙌🏻

Dillinger/Spears requested his release from WWE, which was granted on February 22nd of this year.  The release came as little surprise to fans, who knew Spears was used sparingly on the main roster.  Spears’ strong popularity with the fans followed The Perfect Ten from NXT, where his star began to shine.

The infamous 90-day no compete clause has ended for Spears just short of the May 25th event.

As far as his plans go, Spears will be entering the Casino Battle Royal at Double or Nothing.  The battle royal will take place during “The Buy In” pre-show event.  Whether the appearance leads to an contract is yet to be confirmed.

However, Spears discussed with Sports Illustrated that he believes in AEW and that he looks forward to proving himself there.

And the next entrant to draw his #CasinoBattleRoyale card is……….

subscribe now to watch the Buy In Live https://t.co/jROCViJ2e1 pic.twitter.com/s4J0m7KLa3

Considering that WWE’s main roster failed the former Dillinger, Spears is driven to succeed with AEW.  There is no doubt that Spears has had his share of “ups and downs”, and perhaps it’s all built for his moment on this coming Saturday.

A career with AEW is not the only thing Spears is busy with.  In July, he is opening up a pro wrestling school with WWE Superstar Tyler Breeze.  With the Sports Illustrated interview, Spears expressed his eagerness to build new stars and help change pro wrestling history.  With his experience and drive, Spears knows that he can add to the evolving pro wrestling industry.